In February 2020 Pfirter & Oliver Rosemann released their first highly acclaimed collaboration on MindTrip called Alpha. A year later they joined forces again for a shared release on Par Grindvik’s label Stockholm LTD with ‘Beta EP’, a 4 tracker mainly recorded in one take.
September 2021 marks their return to MindTrip with yet another stellar record. ‘Gamma’ brings forward their old-school inspirations expressed in loopy cuts combined with evolving arrangements and the pair’s well-known raw energy. A high point in a series of collaborations with even more chapters ahead. The greek alphabet does not end with Gamma.
This is MindTrip!
– Mastered at www.isleaudio.com -// 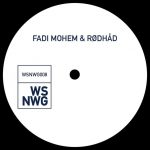 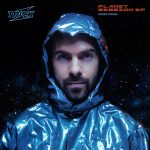