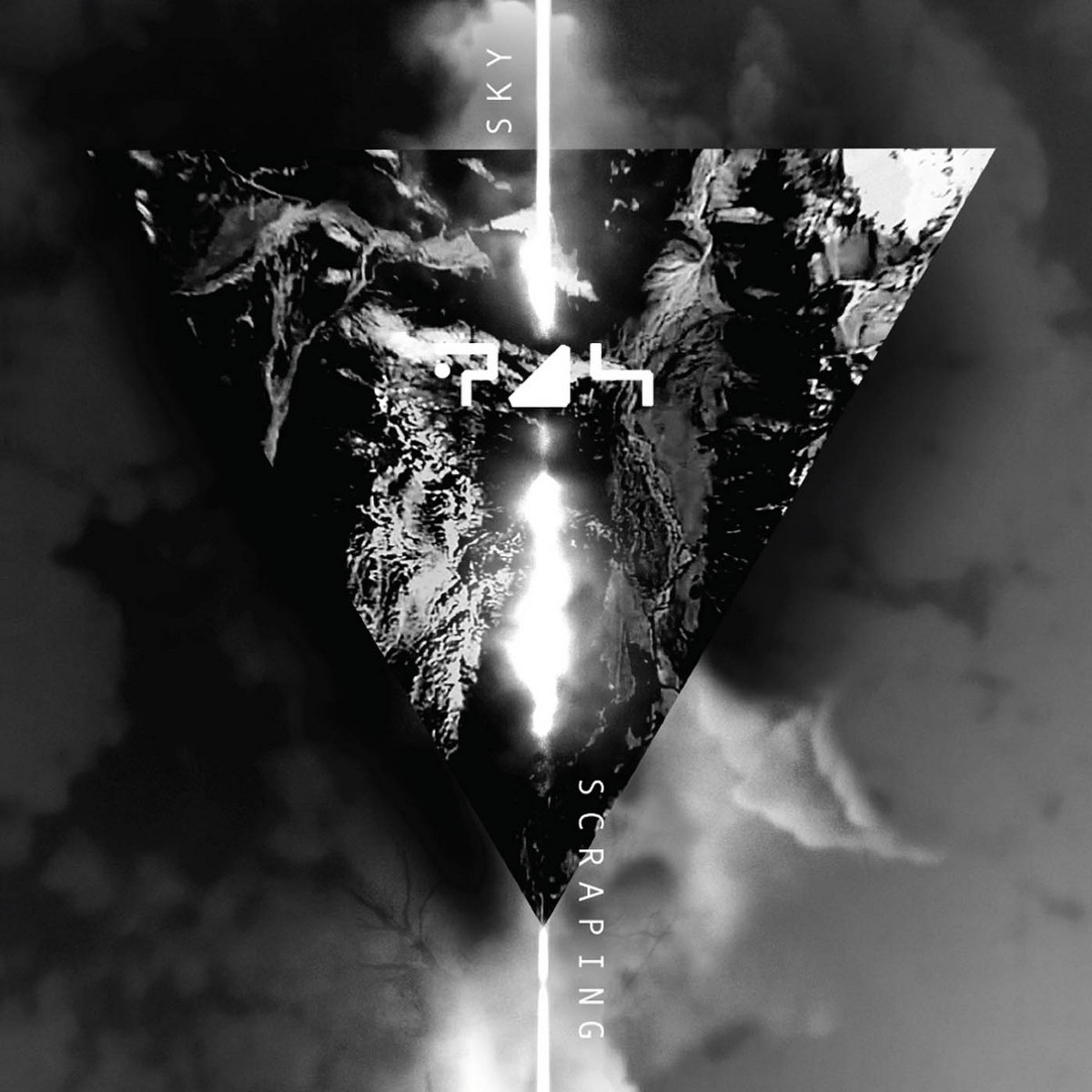 The iconic British producer, whose last LP arrived via Ostgut Ton in 2016, follows up this year’s Say It Loud on Token with a full length featuring a wealth of brand new material.

A figure who needs little introduction to fans of the genre, but whose consistency in the studio and on the road has repeatedly marked him out as true pioneer of sound design and performance with a singular vision, Slater first minted the PAS alias in ’93. Since then, a slew of singles and LP’s from the industrious artist have made sure Planetary Assault Systems has become a byword for hypnotic, funk-heavy Techno in a purist tradition. Toeing the line between heady, psychedelic material and all out main room fare – Slater’s work as PAS captures the very best facets of the genre, with economically selected parts exquisitely arranged and engineered with a shrewd and uncompromising ear for what really makes people move.

On the new LP, Slater draws on studio material but also components recorded during the PAS live show – and he’s keen to let fans know the focus is well and truly on the dance floor with this one: Sky Scraping is a loud and unabashed celebration of the formative and familiar environments so loved by the electronic music community, the dark clubs and festivals made special by their unique ability to bring like minded people together.

Sky Scraping kicks off in characteristically dense, psychedelic fashion with Labstract – a slice of classic PAS with cavernous low end and a tight, looping sequence doing the driving work while frenetic drum machine cuts and wide angle synth sirens shift the track onwards from one phase to the next. Follow up One For The Groove showcases the chunkier side of Slater’s production as PAS with an infectious 909 pattern propelled on in the high mids by a squelching synth patch. Bang Wap revisits the artist’s last outing on Token – a monstrous, unforgiving roller designed with peak time in mind. Say It Loud – the idiosyncratic proto-anthem that accompanied Bang Wap earlier in the year leads the LP onwards, before sequing into new recording Give In – a masterclass in dense, funky, face-melting Techno. Drums take centre stage on If I Die, as the artist returns to the 909 for a marginally slowed down cut that really highlights the artist’s connection to and natural affinity with groove and drum machine cuts. Coal thrusts the listener straight back down the wormhole – an extraordinary, driving piece propelled by a guttural lead synth sequence and ghostly drums, before giving way to Run – a dry, pared back recording with plucked, staccato synths that makes for a good contrast to its fathoms deep predecessor. Though not without moments of hysteria in its closing quarter, The Drag Train, featuring a classic, more mono finish begins the wind down towards the LP’s close. Nano Chameleon ties up Sky Scraping, a track as forceful as anything that has come earlier on the record – as it approaches its close, a warping lead powers the recording home with shuffling white noise percussion dipping in and out of the sonic main stage before giving way to a delicate, controlled chaos. 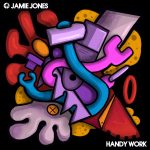 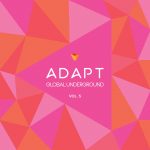