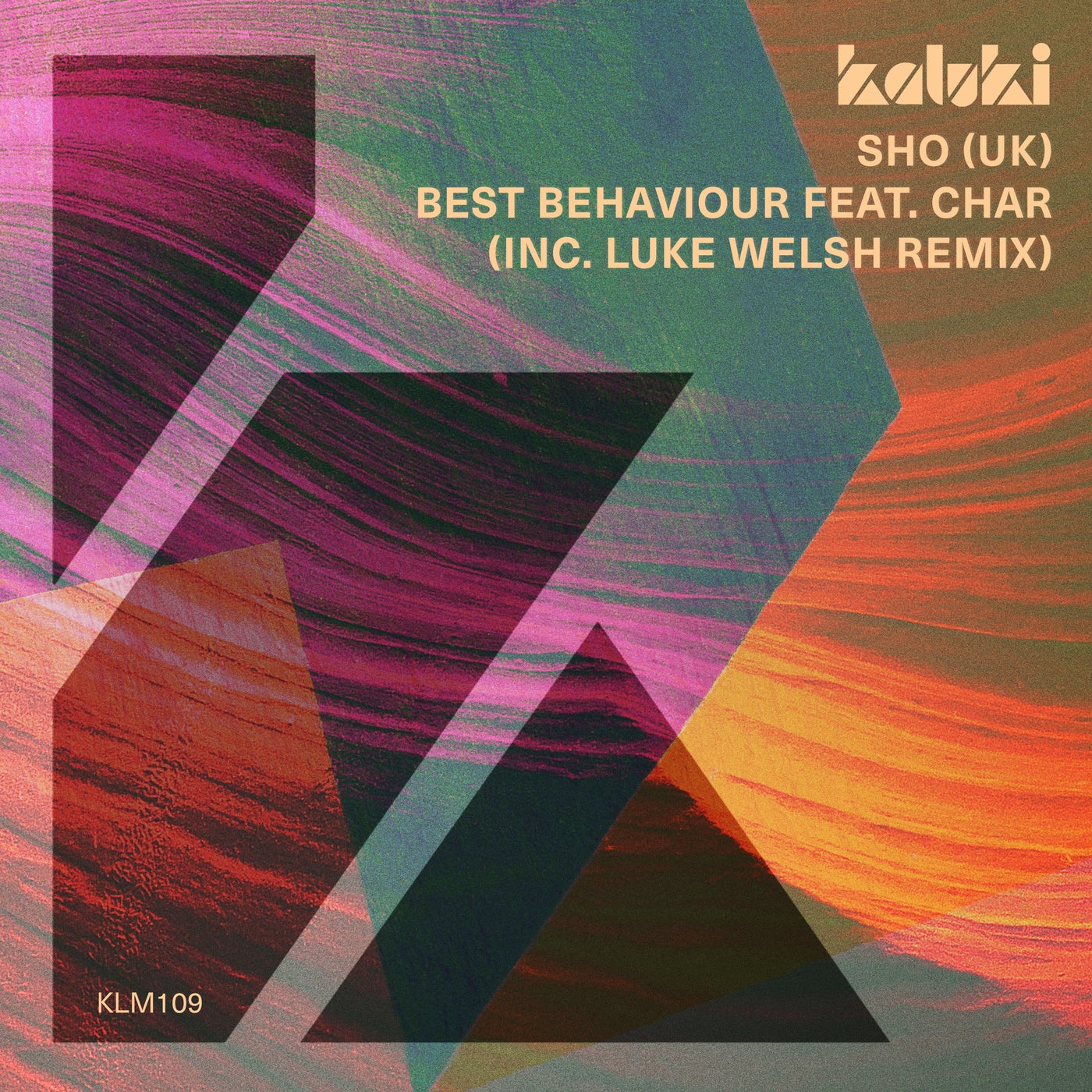 With 20 years of experience under his belt, Sho is an artist who has honed his craft, coming up the ranks through House parties to having graced the decks at some of London’s most established and well-known venues, alongside appearances at both We Are Festival and The Secret Garden Party. From the early days Sho cut his teeth on UK Garage, moving on to Grime and from there scratching and blending through R’n’B, Dancehall and Pop. Shedding the other genres and focusing solely on House music was to be the catalyst for him getting back to production and pushing his own sound.

‘Best Behaviour’ showcases just that – a track that has already been a firm favourite in his sets since returning to the clubbing scene this year and one that has been getting the crowd moving mad since the very first beat. Completing the EP is an exclusive Club mix from Sho to accompany the more accessible original mix and a brilliant rework of the titular track from Kaluki resident DJ and Libero Records co-founder, Luke Welsh, who adds his own unique style and flavour to the record which doesn’t disappoint!// 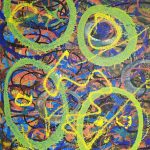 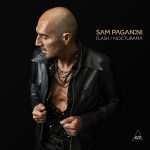