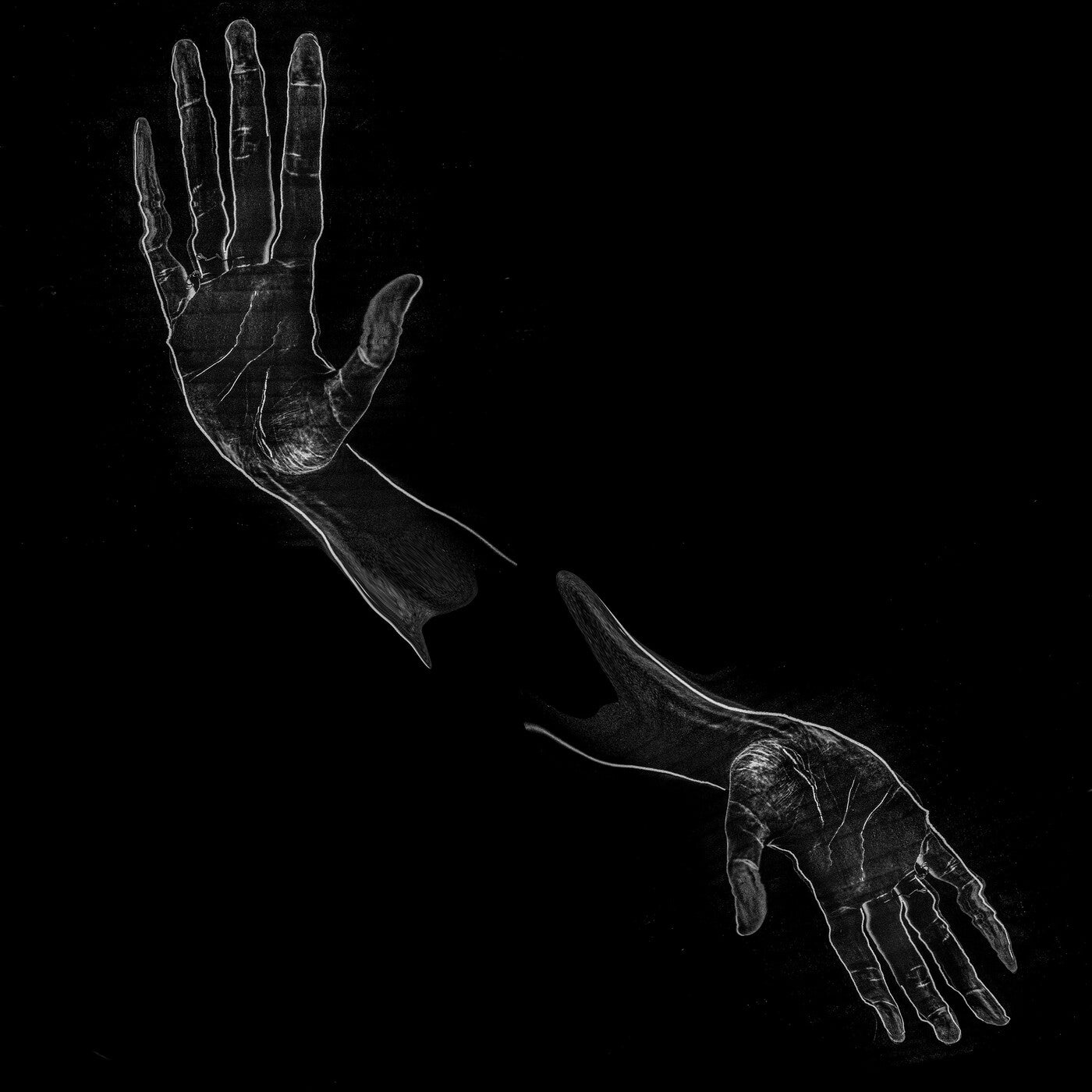 RELEASE: All Too Soon
ARTIST(S): Trentemøller

Copenhagen Denmark’s master of melding melody with the ethereal, Anders Trentemøller, will release “All Too Soon,” the new single from his sixth studio album, Memoria, on October, 15th. It’s a sensory sojourn that lives in the fleeting space where transience and the terrestrial meet.

Once again Lisbet Fritze’s elegantly commanding voice delivers the narrative in a clear expression of unanimity with Trentemøller’s music and lyrics. Trentemøller’s distinctive style of combining textures is, of course, present. Dry drums meet headlong with sumptuous reverb trails, feedback stabs antagonize lush passages, and whip cracks of spring reverb commingle with tambourine as percussive flourishes, all directed by a simple, circular, guitar figure that pivots to a majestic bell peal at the chorus.

“All Too Soon” examines ostensibly diametric relationships of light and dark, life and death, day and night, love and hate, while actually presenting them as dualistic, and symbiotic, influencing each other as they interrelate. What might appear to be a
dispiriting take on our mortality could just as easily be interpreted as its acceptance being liberating.

That’s quite a lot to pack into a four minute pop song. Perhaps, though, by the time the song abruptly implodes, the listener is left with a feeling that while it’s guaranteed we will eventually all
shake off this mortal coil, maybe our time here is just an interstitial part of an eternal arc, masquerading as a finite frame.//

In My Room Records 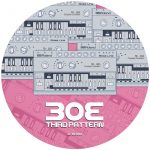 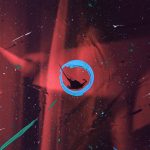