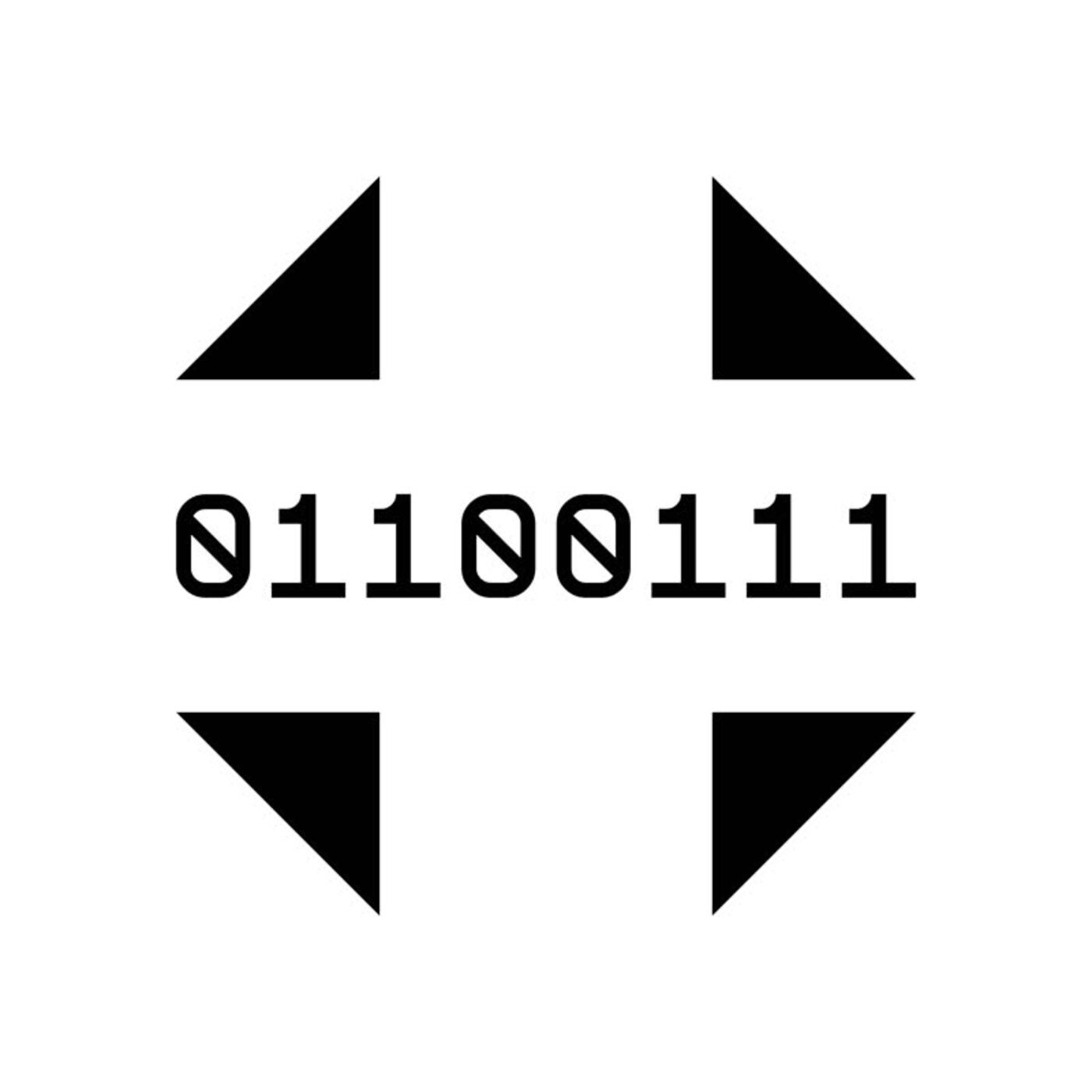 German electro producer Martin Matiske has recently breathed new life into his Blackploid alias. The project’s revival continues to bear fruit with the Strange Stars EP, Matiske’s third Blackploid release of 2021 and second for Central Processing Unit after issuing March’s Cosmic Traveler EP through the Sheffield label.
Blackploid’s two CPU drops have more in common than just stargazing titles. Those who enjoyed Cosmic Traveler will find plenty to like again in these four tracks, with Matiske serving up another quartet of snappy machine-funk joints this time around. However, while there is certainly a throughline between Cosmic Traveler and Strange Stars, this EP also finds Blackploid pushing the envelope at points by taking risks with his synth tones which thrill and enliven the record.
In keeping with the cosmic theme of Blackploid’s recent output, Strange Stars kicks off with ‘Star Patrol’. While this opening cut is full of the same needle-gun basslines and dinky synths that characterised Cosmic Traveler, the drum programming eschews the broken beats favoured by many in the scene for a straight house/techno snap. It makes for a very groovy jam, one with Drexciya, Computer World-era Kraftwerk and a pinch of Space Dimension Controller in its mix.
Indeed, the only track on Strange Stars which skips along on a broken beat is second entry ‘The Signal’. ‘The Signal’ also features some of Blackploid’s most impressive electronics programming to date, announcing itself with a brilliantly unusual synth that sounds like an old video game unit which has just gained sentience. When this alien tone is combined with another precision-engineered bassline the track invokes the grizzly bangers of the L.I.E.S. label, though the keyboard stabs which enter periodically also hint to the funkier electro of, say, Egyptian Lover.
‘The Unseen’, the first B-side of Strange Stars, finds Blackploid bringing together many of the things which made the two previous tunes such standouts. A steady four-on-the-floor and a slightly haunted feel to the synth choices casts back to ‘Star Patrol’, but much like ‘The Signal’ this joint also features some rather weird tones which are a hair’s breadth away from machine malfunction. It’s a feeling which runs through to closing cut ‘Light Corridor’, a number where melodies and anti-melodies zip around an array of gurgling electronic cells.
Martin Matiske’s fine run of Blackploid EPs continues with the intergalactic electro stylings of Strange Stars.
RIYL: Drexciya, Cardopusher, Legowelt, Beau Wanzer, Jensen Interceptor// 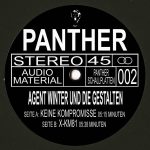 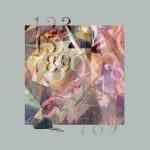