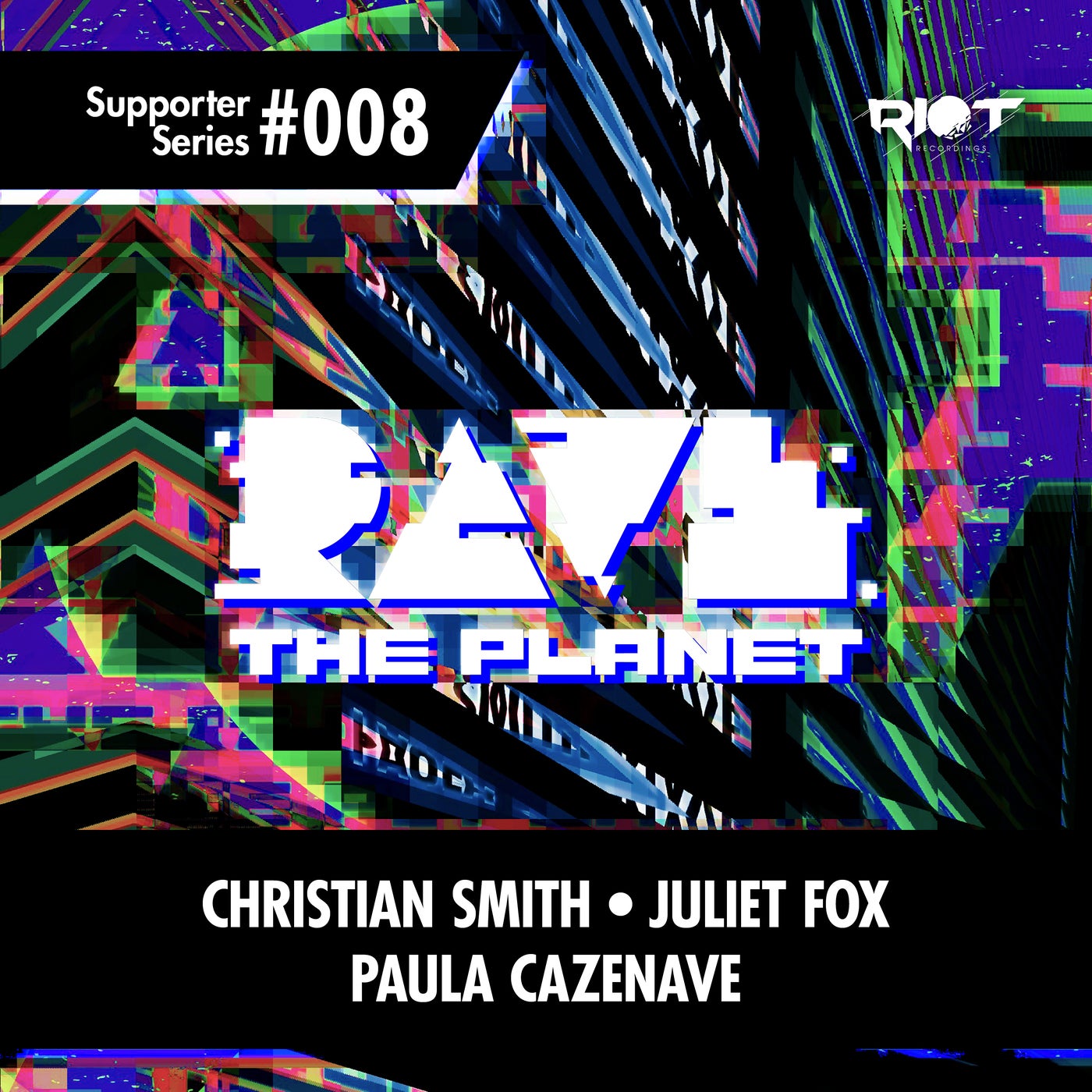 Rave The Planet is a non-profit organisation based in Berlin, dedicated to the art and culture of electronic music. Their main aims are to protect techno culture as an UNESCO Intangible Heritage and to bring back the spirit of the Berlin Love Parade with a new ‘big techno parade’ in 2022.

The 8th instalment opens with a techno masterpiece from the man himself: Christian Smith, founder of Tronic Records, and an artist who has featured his own music on other labels ranging from Drumcode to Cocoon. “Filter Force” is a classic DJ weapon with a stripped back, hypnotic groove that’s perfect for peak time moments on the dance floor.

Juliet Fox has featured on some of techno’s most prestigious labels including Filth On Acid, Kraftek, Octopus, Drumcode and her own TREGAMBE. Paying homage to the Berlin Love Parade, the dark and acidic track “It Began In 1989” features vocals about the history and vibe of the world-famous event.

Last on the EP is “Parade On Acid” by Spain’s Paula Cazenave, who is the label boss of Combine Audio and a talented producer also releasing on the likes of Marco Faraone’s UNCAGE. Her track incorporates the unmistakable sound of a 303, combined with a heavy kick and fizzing percussion to create a hard-hitting groove.

As ever, all proceeds from Supporter Series sales go directly into Rave The Planet’s non-profit projects// 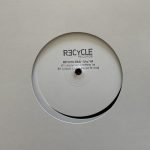 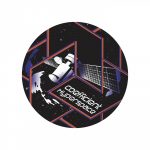