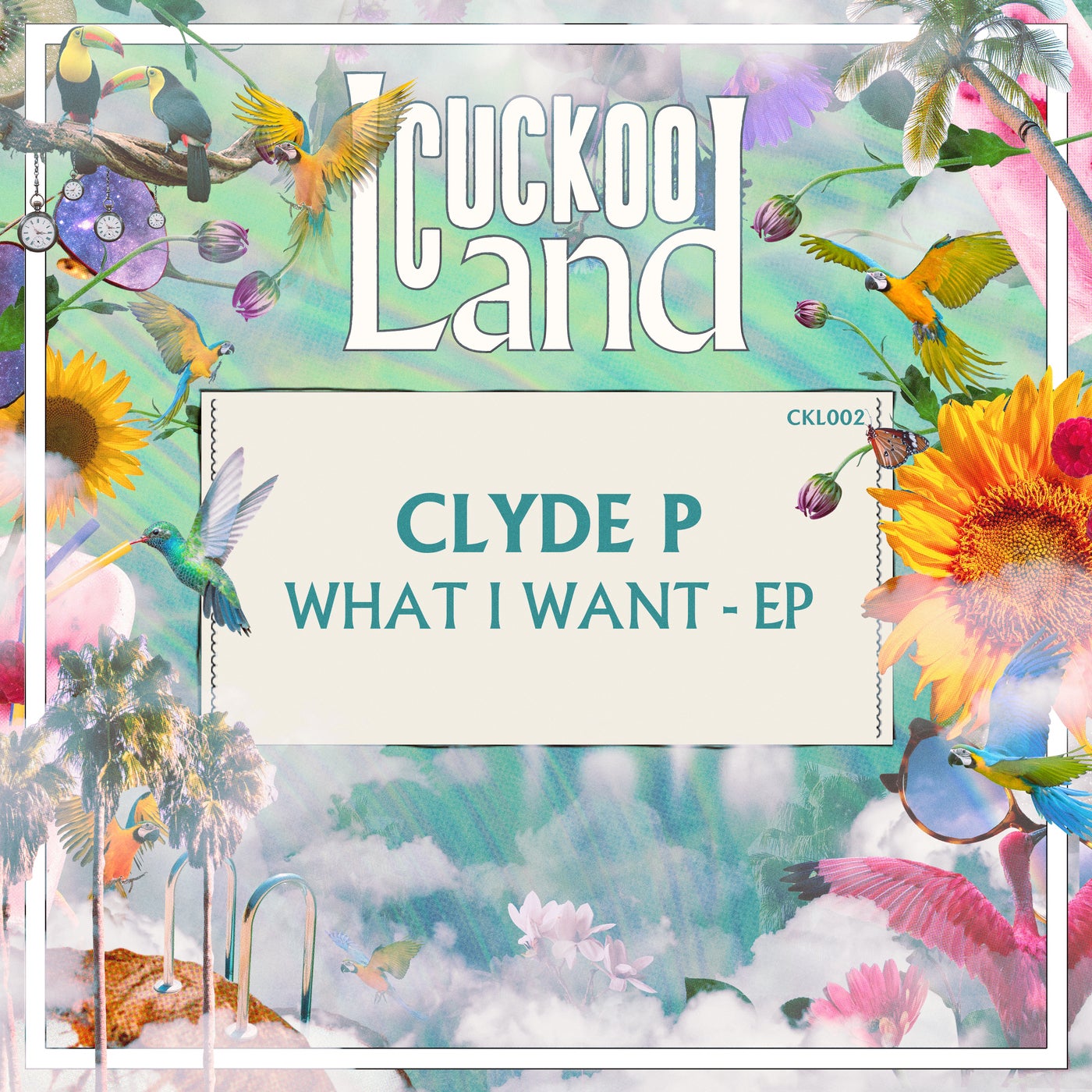 Regarded as one of France’s ‘best-kept secrets’ Clyde P is now one of the most hotly tipped DJ / Producer in the French House scene. He has played shows at renowned venues around the globe including the likes of Ministry of Sound, We Are Festival, Desert Hearts Festival, and multiple seasons residency in Ibiza. Clyde P has also been supported by DJs across the genre spectrum from the likes of the Martinez Brothers, Loco Dice, and Solardo, to Claptone, The Magician and Tchami. He’s had releases on some of the scene’s most highly regarded labels like Defected, Toolroom, Repopulate Mars, Abode and Sola Records among many others.

For his release on Cuckoo Land, he delivers a great two track EP titled ‘What I Want’. The first and title track from the EP ‘What I Want’ is a slice of peak time dance floor house music. With driving beats and bassline, combining with a classy vocal sample and topped off with an exquisite arrangement this is one that will be heard on floors all winter long.

On the flip side is ‘Kerri Says It’ which has an old school flavour with a 90’s esq bassline, which combines with Clyde’s punchy beats, well worked old school vocal sample this one a great flip side and one to get the dance floors building nicely.// 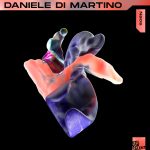 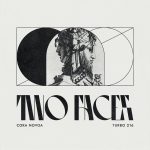