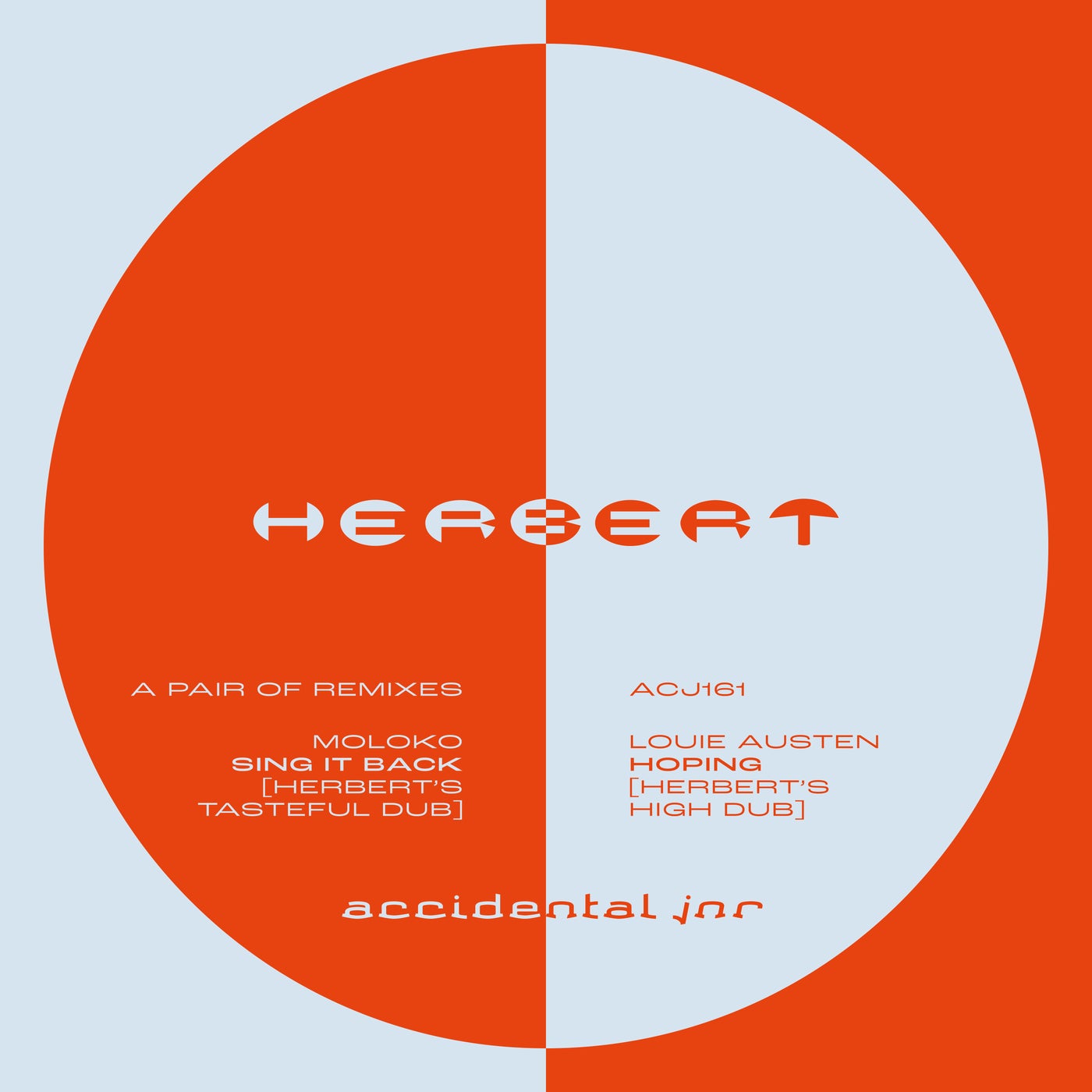 Matthew Herbert’s bumper year continues after the summer reissues of his seminal house albums Bodily Functions and Around The House and the impending new follow up album, the third in his domestic house series Musca (out 22nd Oct). Now as part of his label Accidental’s 21st Anniversary celebrations we are pleased to offer up ‘A Pair Of Remixes’ on 12″ together for the first time that are fundamental for any house music lover.

Herbert’s ingenuity for coaxing the best hooks out of a track for a remix are well known. He’s reworked the likes of Quincy Jones, Björk, Serge Gainsbourg, Ennio Morricone, Underworld to name but a few and been named the Music Producers Guild remixer of the year on more than one occasion, but without a doubt it’s the infectious re-imagining of these two tracks: the timeless Sing It Back from Moloko and Louie Austen’s Hoping that are two of the most loved dance music remixes out there.// 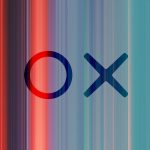 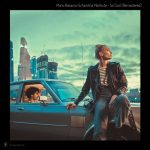