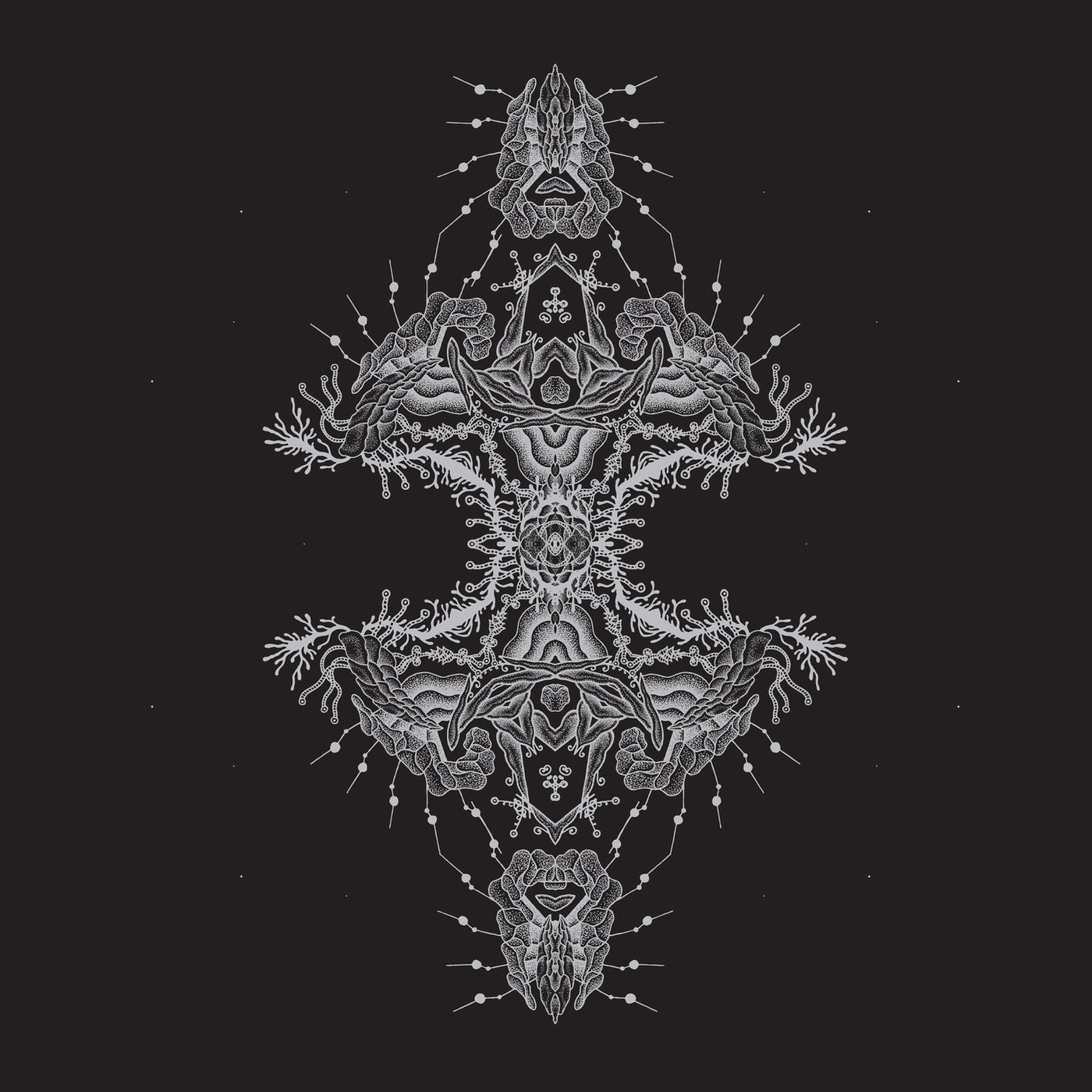 What is techno if not a powerful conduit for energy? The movement of a sequence, the surge of an effects rush, the respondent reaction in every individual dancer and the moving mass of the crowd as a whole. Whether the frequencies transmit directly into the brain through the intimacy of a headphone reverie, reverberate through the architecture of a space or fill the formless void of the open air, techno’s potency to initiate and stimulate energetic events is profound. This is something Pfirter understands intimately, having spent more than 15 years exploring ways of manipulating the energy on a dancefloor. Of course, energy is not just about volume and aggression. Tonality, spatial processing and composition can have just as profound an effect as the thump of the kick drum. On his new album Altered States, Pfirter proves that point by zeroing in on the cerebral, psychedelic elements of his craft across 10 incisive tracks. The Argentine producer consciously approached his second album (following 2019’s The Empty Space) with a minimal mindset, using a very focused set of drum machines and synths to achieve a consistency across the record. Captured over a short burst of creativity, it’s the sound of an artist pushing a limited array of tools as far as possible. Despite this concise palette, it’s not an album that repeats itself, but rather an extended trip that flows from one detailed, textured immersion to the next. The dense, febrile waves of hard-oscillating ripples in ‘A Future In Chaos’ and the sparkling, off-key chimes adorning ‘Yearn’ all speak to Pfirter’s gift for extravagant, surrealist expression within his tracks. ‘Altered States’, by way of contrast, succeeds in its absolute immediacy – a piledriving statement of bleep-driven intent. ‘Boiler’ and ‘Convergence’ land somewhere in between, coiling around kinked rhythmic incantations which still push forwards with precision while offering a different angle from which to approach the dancefloor. Cementing the idea of the whole album as a listening experience, Altered States is bookended by ‘Venus’ and ‘Dissolution’, two minimal exercises in drone-oriented mood setting. Pfirter understands the role of his music, and his own instincts as a performing artist. It’s crafted to be captivating for DJs as much as the attentive listener. Spanning linear rhythms and broken beats, moments of calm and writhing intensity, Altered States offers a multitude of energetic possibilities in the mix or as a standalone piece of music. Ultimately, it’s a masterful return from a leading light of the contemporary techno scene. This is MindTrip! – Mastered at www.isleaudio.com -// 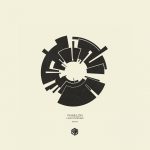 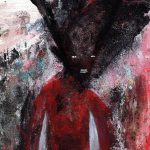