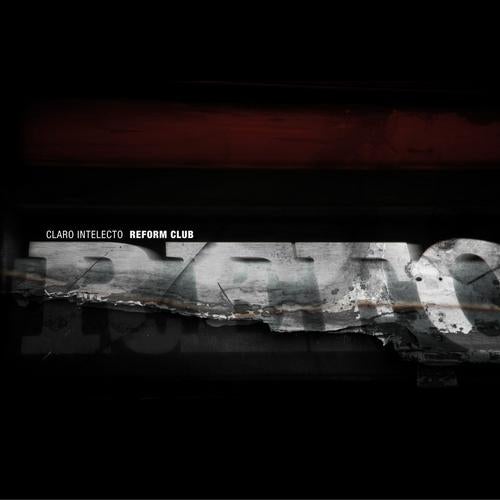 After something of a hiatus, Manchester’s Claro Intelecto is back to release his third full-length album, Reform Club, on Delsin Records in April 2012. Throughout his career, the man known as Mark Stewart has always created lush deep house and techno soundscapes awash with dubby undercurrents. They have previously come on Boomkat’s boutique label Modern Love, whilst his recent Second Blood EP marked a Delsin debut. It was his first real outing in some time, bar the odd remix for the likes of Depeche Mode, The Black Dog and Delphic, and was well received by fans of Stewart’s past work, including the likes of his stripped back Warehouse Sessions 12″ series. This new album deals in all the usual moods and textures you’d expect from Claro Intelecto… it’s warm and cuddly, comforting and inviting right from the first track, despite the rough edges and well defined analogue details which pervade throughout. Building slowly but surely, it progresses through kick driven deep house, bounces along on top of stretched out synth lines and forever keeps the mind occupied, shape shifting before your very ears like something with a life all its own. There are blissed out and sun kissed moments that look to the future right at the heart of the album, but the thing slowly rebuilds to more kinetic but just as soft-edged techno peaks flashed with acid, icy hi-hats and ambient static in the ensuing tracks. Though the whole album is dreamy and sounds deeply submersed in some foggy subterranean world, it stays dynamic and lucid with plenty of serene melodies and celestial emotions offsetting the gently churning beat tumbles below. Like all the full length works of Stewart, Reform Club makes most sense when listened to from start to finish: getting lost in its midst is surely to be one of 2012’s greatest listening pleasures….// 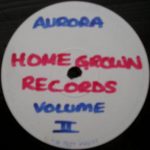 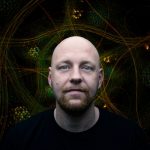