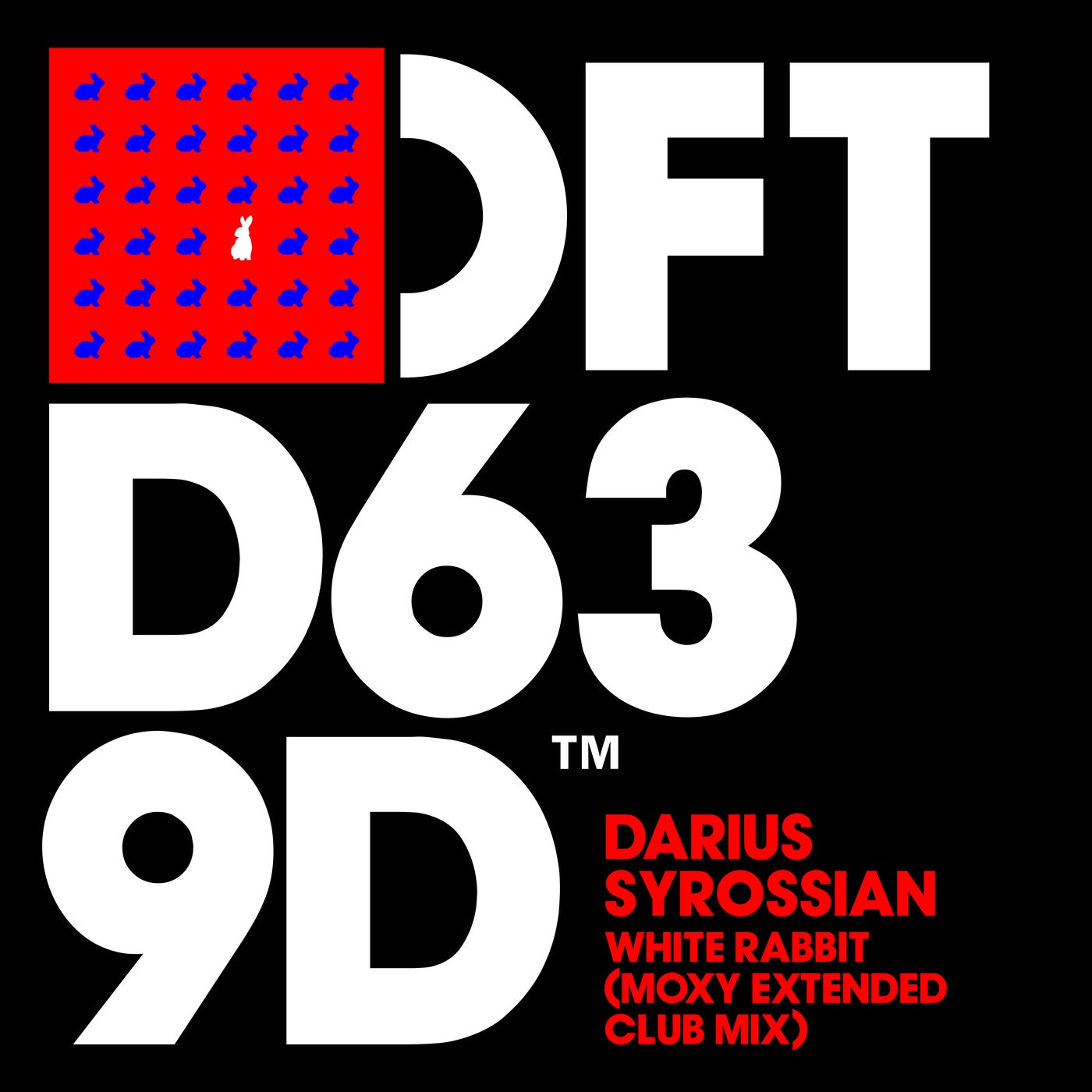 One of the scene’s most in demand producers and DJs, Darius Syrossian returns to Defected to release ‘White Rabbit’. The release follows a slew of heavy hitters on the imprint, including his 2019 collab with Jamie Jones ‘Rushing’ and solo label debut ‘Come On Come On’, as well as his slamming, disco flavoured two-tracker ‘Tivoli’s Groove / Mustang 74’ on DFTD. Born late in the studio one night just before the world went into lockdown and demonstrating his breadth of musical influences, ‘White Rabbit’ (Moxy Club Mix) is Darius’ take on the cult 1967 psychedelic record by Jefferson Airplane bearing the same name. Reworked for his DJ sets into a chunky main room cut, Darius kept ‘White Rabbit’ back until dancefloors reopened. Met with a slew of ID requests as he debuted it across summer ’21, a limited white label vinyl only release of 300 copies on his own Moxy Muzik imprint has now evolved into a full digital release with Defected. With all the markers of a club heater, a refreshed vocal and reverberating guitar riffs add an electrifying quality that makes ‘White Rabbit’ stand out from the crowd. From big main room moments to the darker recesses of the dancefloor, expect to hear this one dominate soundsystems for some time to come. 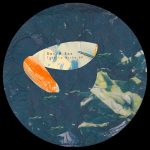 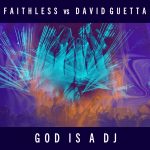