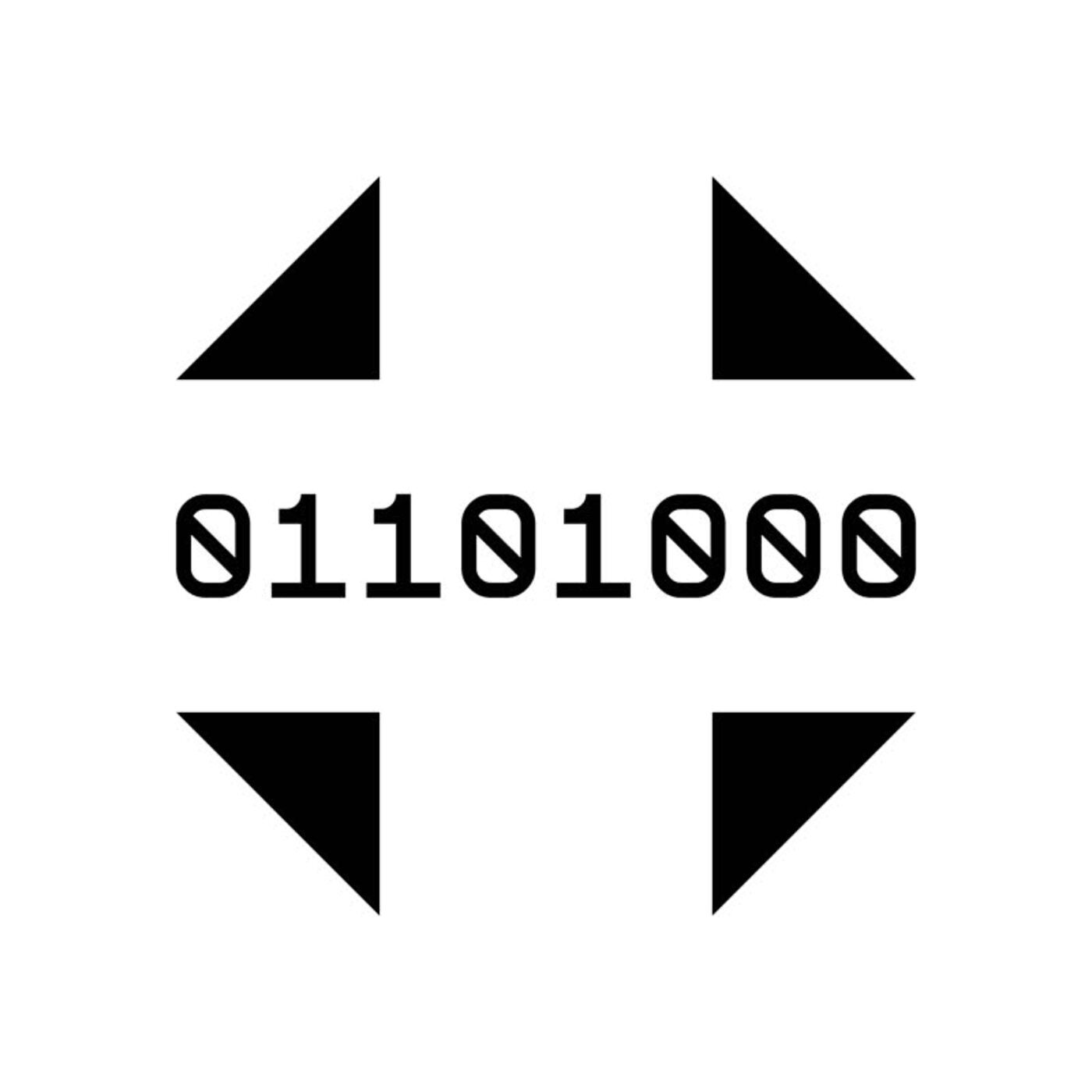 2021 has been something of a banner year for Central Processing Unit. Less than a decade on from its first release, the Sheffield imprint brought up a century of catalogue items earlier in 2021 with Cygnus’ fittingly-titled ‘100%% Dope’ EP.
Reaching such a milestone would cause many to pause and reflect on their achievements. However, as well as taking stock, CPU has continued to drop new music at an impressive clip – Blackploid, Silicon Scally and London Modular Alliance are just a few of the cult favourites to issue new material via CPU in the past twelve months.
With FASME & Maelstrom’s Lotus 48 EP, CPU round out 2021 with yet another cracking electro collection. For the latter, this is par for the course – Maelstrom’s catalogue stretches back to the 1990s, and the one born Joan-Mael Peneau has already delivered two fine records on CPU in the past. However, Lotus 48 represents another line in the sand on account of it being FASME’s label debut.
No matter who is at the controls, Lotus 48 carries itself with a panache which signifies that FASME & Maelstrom are both in their element here. Many of the tracks are anchored by the sort of snapping machine-funk grooves which have become something of a calling card for CPU down the years.
That said, as well as club-ready rhythm work, FASME & Maelstrom also deliver some gorgeous synth textures which evoke the golden age of Boards of Canada and AFX. A-sides ‘Almond Blossom’ and ‘Ciliae’ both follow this formula fabulously well. The bass and drum programming will delight those who have enjoyed recent CPU drops from Cygnus, Silicon Scally et al, while technotronic synth pads open up hidden depths.
The title-track kicks off Lotus 48’s B-side with another sleek, slick beat. After introducing gurgling basslines and ghostly tinklings of synth, ‘Lotus 48’ soon locks into a slamming breakneck groove which is sure to send the dance into raptures. It’s an energy which carries through to closer ‘Moneres’, a joint which contrasts booming drum programming with chordal washes taken straight out of the dub-techno playbook.
FASME & Maelstrom expertly combine machine-funk grooves with deft synth play on the Lotus 48 EP.
RIYL: Automatic Tasty, Silicon Scally, Cygnus, Splitradix// 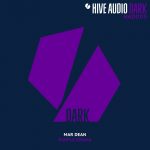 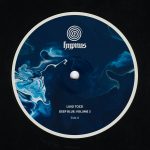