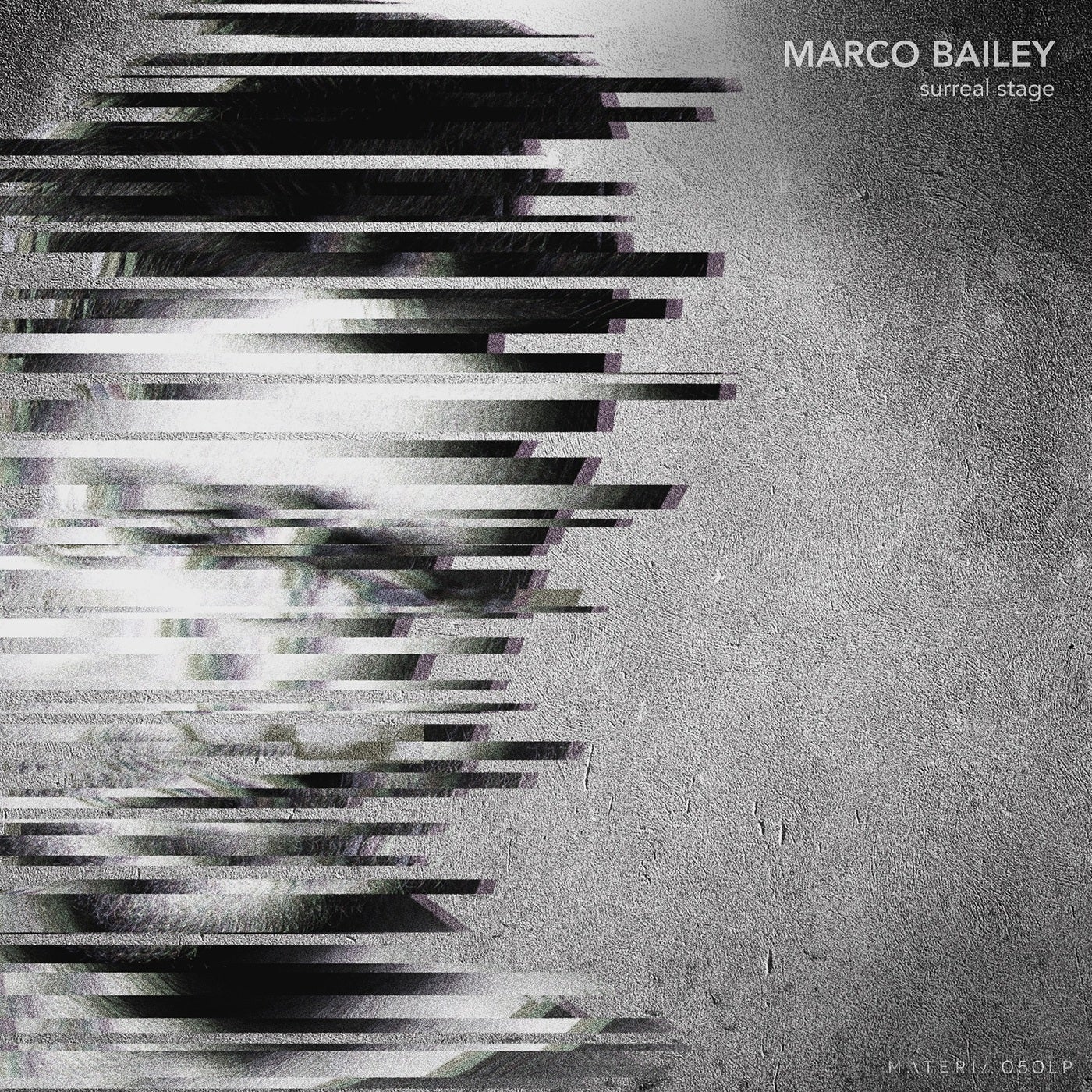 Having stood the test of time with a high-quality output and by not simply following hype and trends Marco Bailey continues to forge his own path through the electronic music scene. A producer with a dynamic understanding of music that has helped him not only to survive, but to thrive. With a beginning in the late 80’s as part of the vanguard of the electronic music scene, Marco’s eclectic sets promised everything from old school hip hop and even punk music and never failed to deliver. All of this has slowly evolved over time into a passion for the purest form of techno possible. With a sharp knowledge of how to build euphoria on the dancefloor through a few well-placed elements leads to the greatest physical and emotional impact from his sets.

Being a fixture of the scene for so long has given Marco the ability to forge true collaborators and professional friendships which includes artists such as Speedy J and Steve Rachmad. The combined potency of these talented individuals has led to his formation of several labels with most recent project MATERIA Music which began in 2015. His similarly named event series, MATERIA, has also been a truly worldwide cutting-edge summit for advanced techno artists.

Following on from his last album in 2017, also with the Belgium label MATERIA ‘Surreal Stage’ is Marco Bailey’s sixth full-length release. Marco has a release history stretching back to the mid-90s with iconic releases on Bonzai and Dance Opera. This lineage is critical to the music on display here and can be felt in the foundation of all fifteen tracks.

With a run time well over an hour deep we are thrown into the mix with the title track that feels almost tactile with its rich static overlays promising more. The following track Nuri continues with a playful run, building the kinetic feeling of the album. The skill of Marco’s many years of refinement can be felt in all the tracks but specifically in Unconstrained Move that shows the deep roots his work has with the 90s. A monument to authenticity this album finishes with climatic The Black Pearl, a noisy track that throbs with distortion, Surreal Stage is another powerfully strong release from an industry staple who refuses to bend to fit in and in doing so continues to stand true to the core of techno! music.// 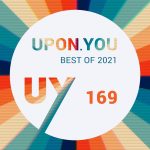 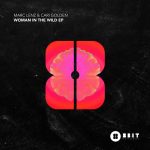