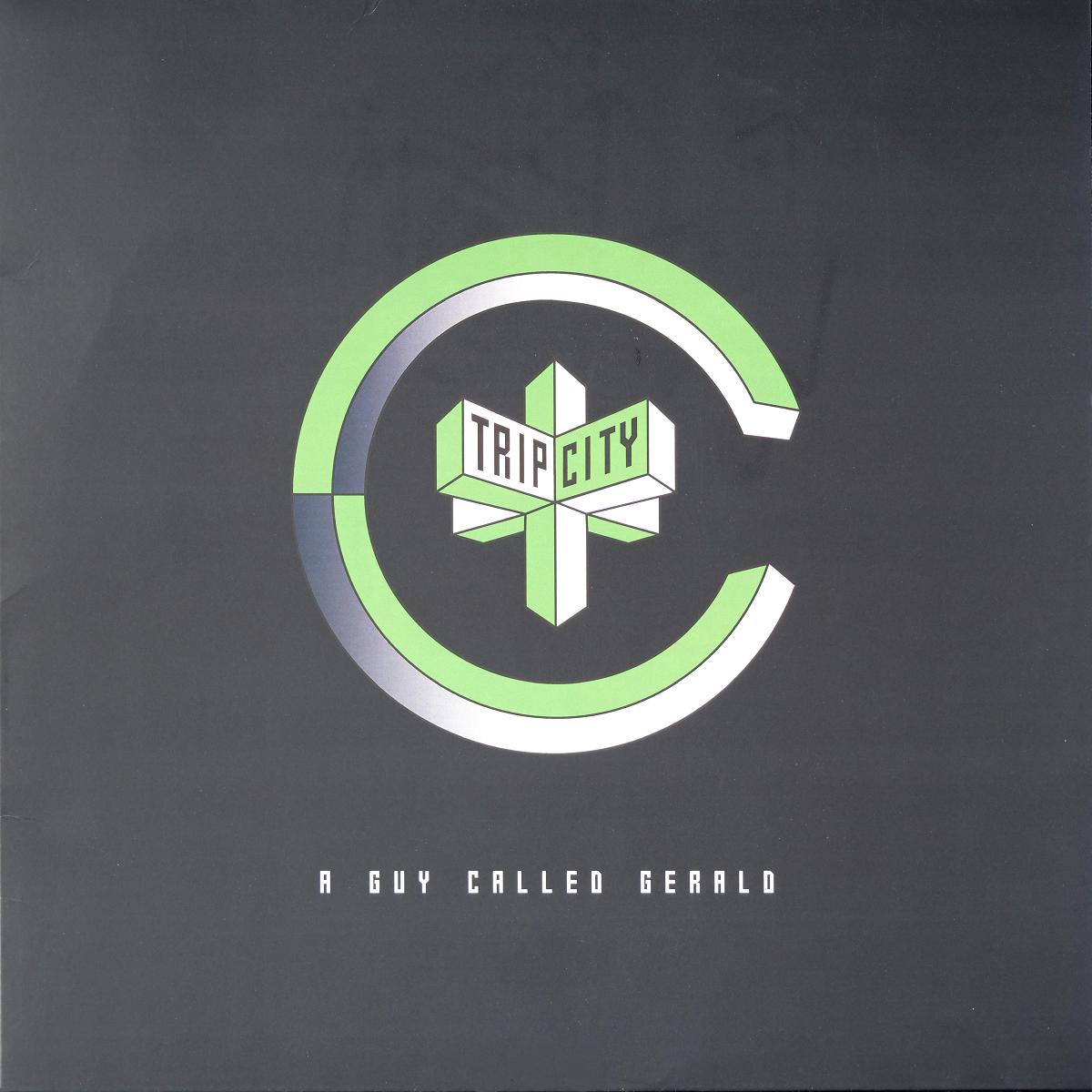 In 1989 when Trip City was first released with the soundtrack on audio cassette, there had been no other British novel like it. This was the down and dirty side of London nightclubs, dance music and the kind of hallucinogenic drug sub-culture that hadn’t really been explored since Tom Wolfe’s The Electric Kool-Aid Acid Test. Maybe this is why Trip City is still known as “the acid house novel” and an underground literary landmark.

Trevor Miller (excerpt from vinyl sleeve): “It was an overcast afternoon, early in 1989 when I went to visit A Guy Called Gerald at Moonraker Studios in Longsight, Manchester… You have to imagine or cast your mind back to a time before electronic music was largely generated via software or complex apps. Drum machines and sequencers were the gold standard – or all there was. So, the early pioneers like Gerald Simpson were literally inventing a ‘sound’ that didn’t totally exist, yet. I must confess, I was a little sceptical at first when Gerald opened a few beat-up holdalls and started lifting out a weird collection of 808s, 303s and the like. Still, he plugged them together like some mad genius and then literally conjured a soundtrack from thin air. I was staggered by his intuitive skill and virtuosity. I was energised by how he changed-up and dropped into different styles, without skipping a beat. From orchestral, through danceable, even the sombre power of Gregorian chants… Thirty-plus years later, I would like to think that the soundtrack is important because it sets the story in a time and a place. It’s an atmospheric companion piece that may well transport you back to those sweaty nights in a smoke-filled club when too many pills took hold. If it does – great. And if not, it doesn’t really matter because these are still terrific tunes that sound just as unique and emotive as when Gerald made them, all those years ago.”

Gerald: “When Trevor first gave me his manuscript for Trip City, I was excited by the experimental concept of writing music for a novel with the birth of British acid house as its backdrop. I wanted to create musical paintings which would evoke the story’s atmosphere and illustrate its visions of a dark, seedy club scene and the characters lurking there. This reissue affords a rare snapshot of an evolving music scene and celebrates the history of electronic dance music over the past 30 years.” 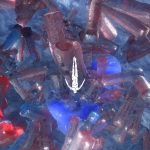 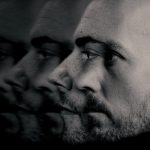