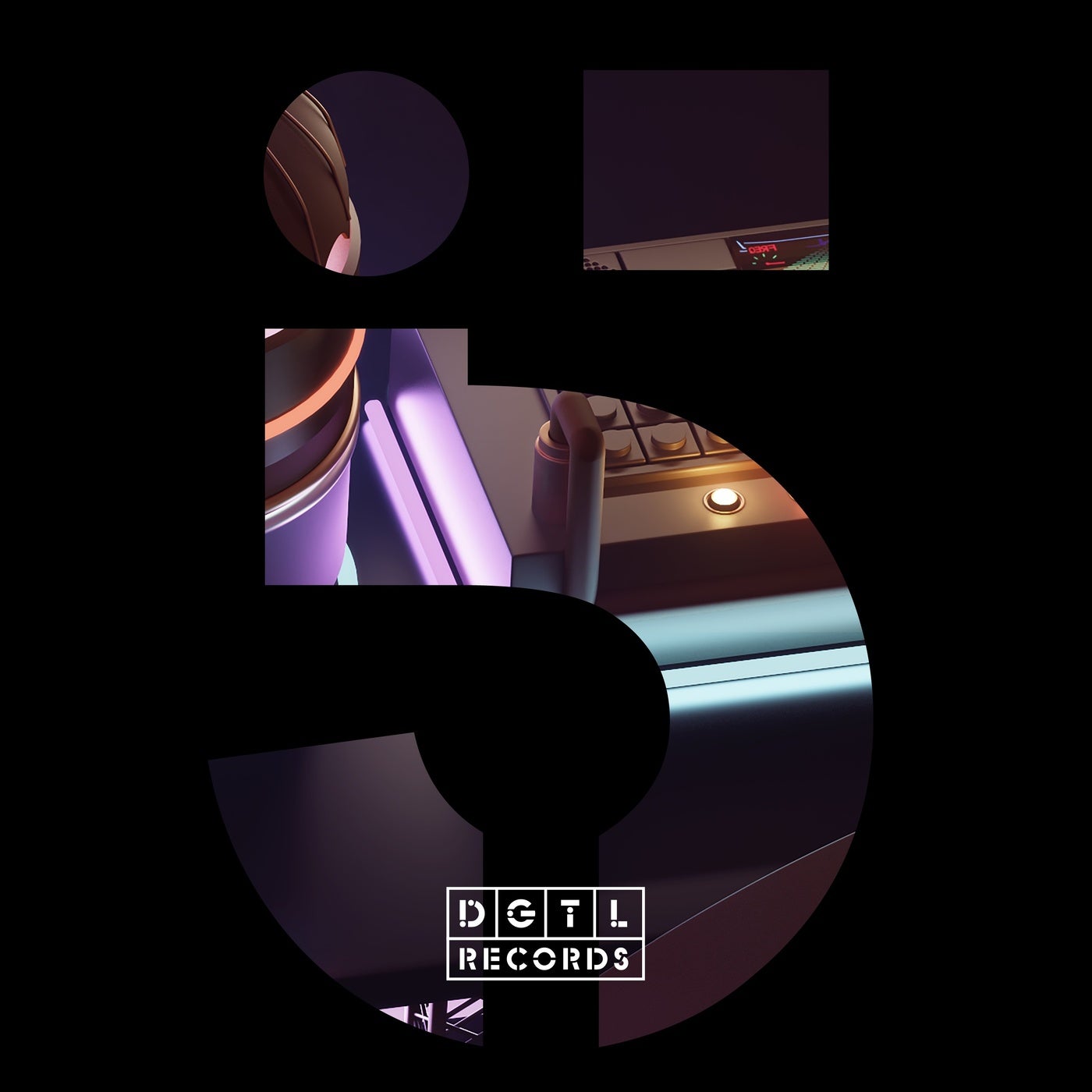 DGTL Records marks its fifth anniversary in style with brand new album ‘5YRS of DGTL Records’. The 14-track long player is released on April 16th as a 4x 12” vinyl set and drops digitally across 4 separate EP releases between February 18 and April 1, of which the second one features Dax J, Deniro and JP Enfant. The latter two make their return to DGTL Records, having released full EP’s of there own.

5YRS of DGTL Records is a perfect reflection of not just of the label itself but also its global event patron: headliners sitting equally alongside local talent and up-and-coming acts. Over the past five years, DGTL Records has grown into its own as a fully-fledged musical arm of the overall DGTL musical experience.

Dax J kicks off the second release with ‘Molotonic Beats’, a hard-hitting
industrial powerhouse of a tune. High in undying energy and drive from the get-go, the track is splattered with skin crawling synths, dirty kicks and fat bass lines that’s perfect for any weekender party.
Deniro’s ‘DhundredX’ is a club ready track that draws you in from the start. Hypnotic melodies bleed in between the layers of his productions as the evolving drum pattern creates a vivid soundscape that sets you in a state of trance.
The last track of this second release is by JP Enfant, ‘Generate’, sets itself apart with its percussion tucked behind it’s driving energy, progressive kicks and erratic synths. 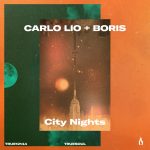 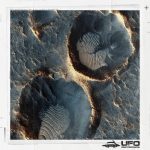