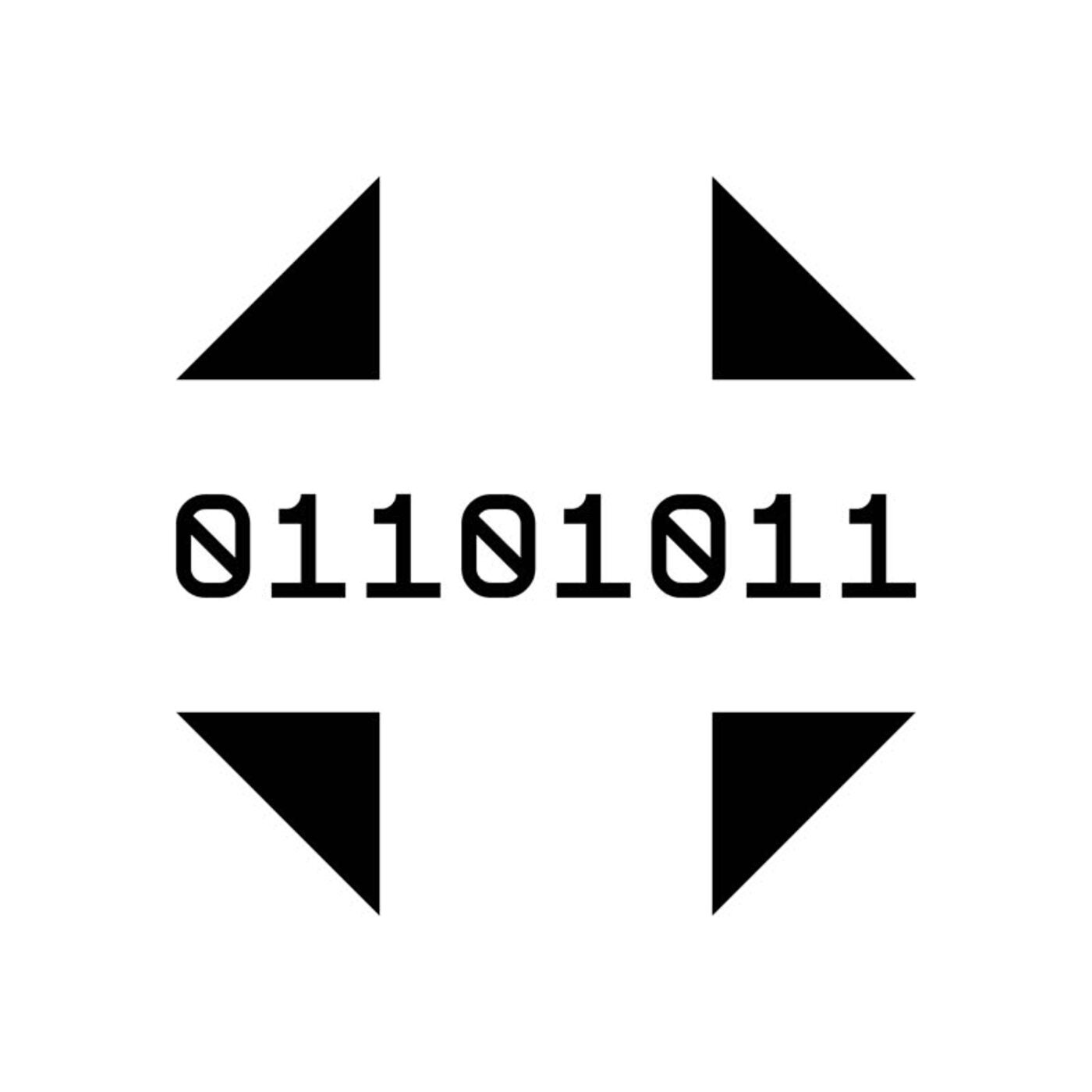 The relationship between Central Processing Unit (CPU) and Shun begins in 2018, when the British label decamped to Tokyo to throw a party in the Japanese capital. Alongside a lineup which contained the likes of Fleck E.S.C., Shun was one of the local artists who DJed that night. Now, four years on, he links up with the Sheffield imprint in order to deliver dancefloor destruction in the form of new EP The Door.
There is some seriously tough club tackle here. Regular followers of CPU will be able to identify many of the sonic archetypes which have made the label a leader in the field of modern electro. These four tracks are backed by broken-beat machine-funk snaps in the vein of Drexciya, Jensen Interceptor and the like, and one finds a sense of dystopian futurism running through The Door which links it to other CPU drops.
However, there is also a gritty, saturated feel to these productions which marks Shun out from the pack. With their writhing, insistent bass melodies and heat-treated drum programming, opening cuts ‘Digital Slave’ and ‘Kishibi’ have plenty in common with the underground wiggle of labels like Super Rhythm Trax, while prominent use of 303s also provide these tunes with an acidic tang.
Another quality which distinguishes Shun’s vision is the inspiration he draws from anime. Track titles like ‘Kishibi’ and ‘Rohan’ are references to Kishibe Rohan, a figure from the manga ‘JoJo’s Bizarre Adventure’ in which the names of characters and their specific techniques are drawn from musical sources. This give and take with influences outside of music is further felt in how Shun makes liberal use of keyboard melodies that nod to horror and sci-fi movies – the introduction of such synths into ‘Kishibi’ and ‘Rohan’ give The Door an almost cinematic quality which is amplified still further by the vocal snippets which flit around the mix on several tracks.
Japanese producer Shun debuts on Central Processing Unit with The Door, an EP of hard-bitten, acidic electro bangers.
RIYL: Jerome Hill, DMX Krew, Drexciya, Jensen Interceptor// 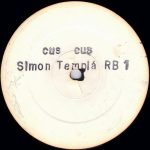 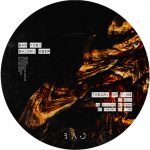