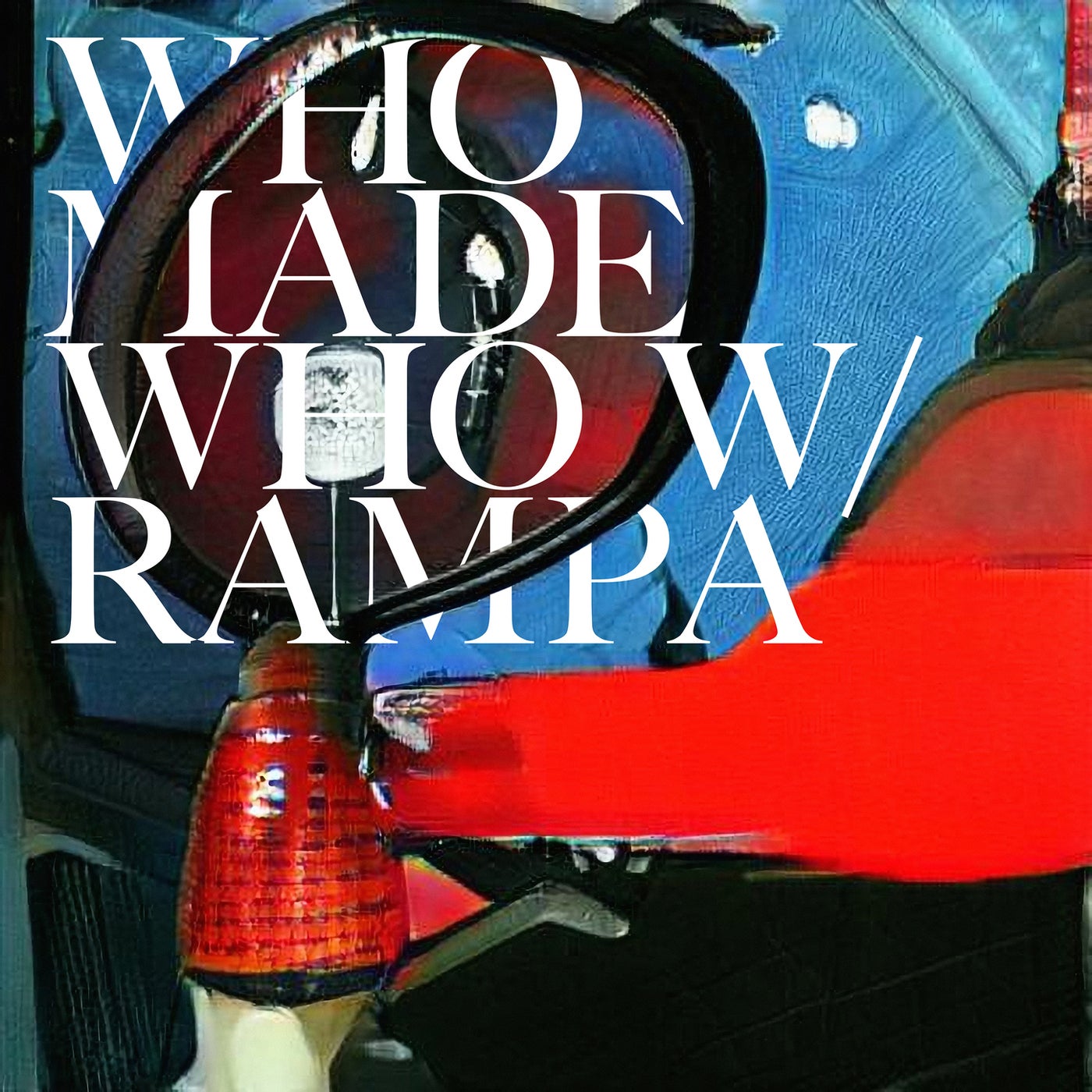 WhoMadeWho have been hinting at a new studio album ever since they dropped Mermaids back in May 2021. Following the global success of their subsequent singles and a slew of remixes we’re happy to confirm details of their upcoming long player, UUUU. Set for worldwide release on Friday, May 27, UUUU is the seventh full-length studio album from WhoMadeWho. A beautifully crafted record featuring thirteen original productions, UUUU will be available to stream and purchase worldwide from all major DSPs on May 27, and will also be available to purchase on vinyl as a limited run, two-disc gatefold. Pre-order and pre-save options for the album are available here: lnk.to/WhoMadeWho_UUUU

To mark the announcement, WhoMadeWho today release the fourth single to be taken from the upcoming album, as they drop the stunning title track, UUUU. Cultivating a theme of self-expression and deep introspection across the release, the ethereal six-minute cut sees band members Tomas, Tomas and Jeppe team up with Berlin-based producer and Keinemusik co-founder @rampa to deliver a spellbinding sonic journey that ebbs and flows across its duration. Toying with texture, timbre and rhythm, the collaborative work honors the raw emotional quality for which WhoMadeWho has become famed over the years, whilst also broaching the clubbier sonic palate that characterizes Rampa’s widely lauded sound experiment.

Speaking about the title track and the upcoming album, WhoMadeWho commented:

“UUUU was one of those songs that kept haunting us for over a year. We started a beat together with Rampa on a very warm day in Frank Wiedemann’s studio in Berlin. The initial beat only took an hour to make – we also created ‘Abu Simbel’ that same day. After that, we kept making changes and never got it right, we actually skipped it, but last minute we completely reworked all synths and we wrote completely new vocals together with Kat Frankie who also added some very nice female flavor to the song. This kind of process is what makes producing music both beautiful and stressfull at the same time – you never know when you hit something significant. It might take 20 minutes or it might take a year.” – WhoMadeWho 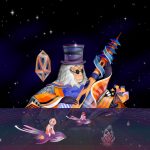 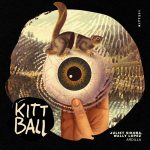