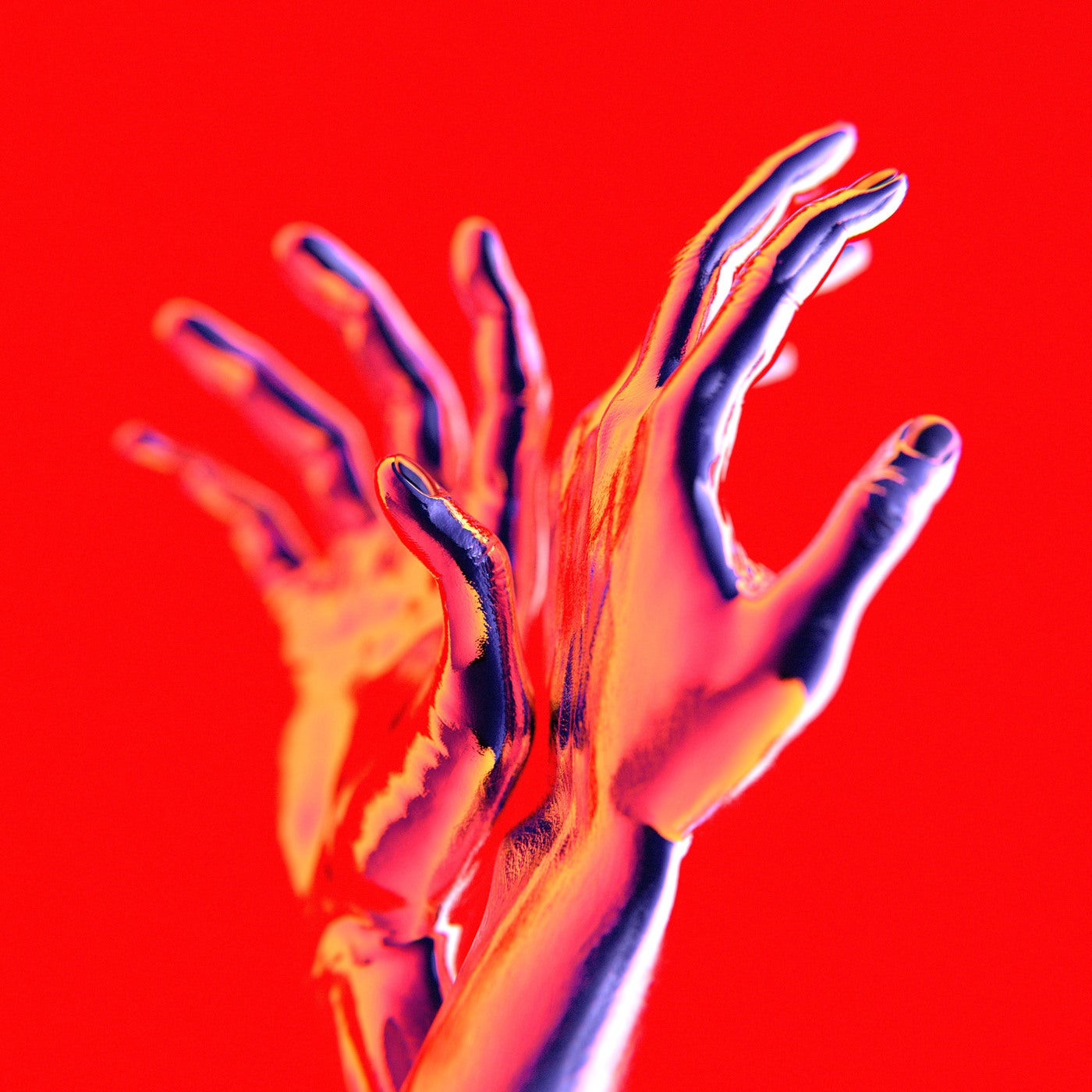 Berlin-based Budakid makes his third appearance on Watergate Records, this time bringing in fellow Dutch native, regular collaborator and label newcomer Nordfold.
Since dropping an EP alongside Watergate mainstay Matthias Meyer last autumn, Budakid has continued bolstering his reputation as a sought-after producer, stacking his discography with more releases on prominent labels such as Lost & Found, Disco Halal and Knee Deep In Sound. Kicking off his productive partnership with rising artist Nordfold a couple of years ago, together they’ve made an impact with searing collaborations on top notch labels.
The pair’s debut with the Watergate crew kicks off spectacularly with ‘United’, a dreamy offering that delivers on atmosphere with swirling pads, ascendant chords and a sky-reaching melody. ‘Aika’ offers a deeper insight into their musical union, showcasing their deftness in crafting propulsive and pacier dancefloor heat.// 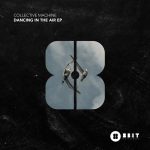 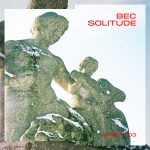