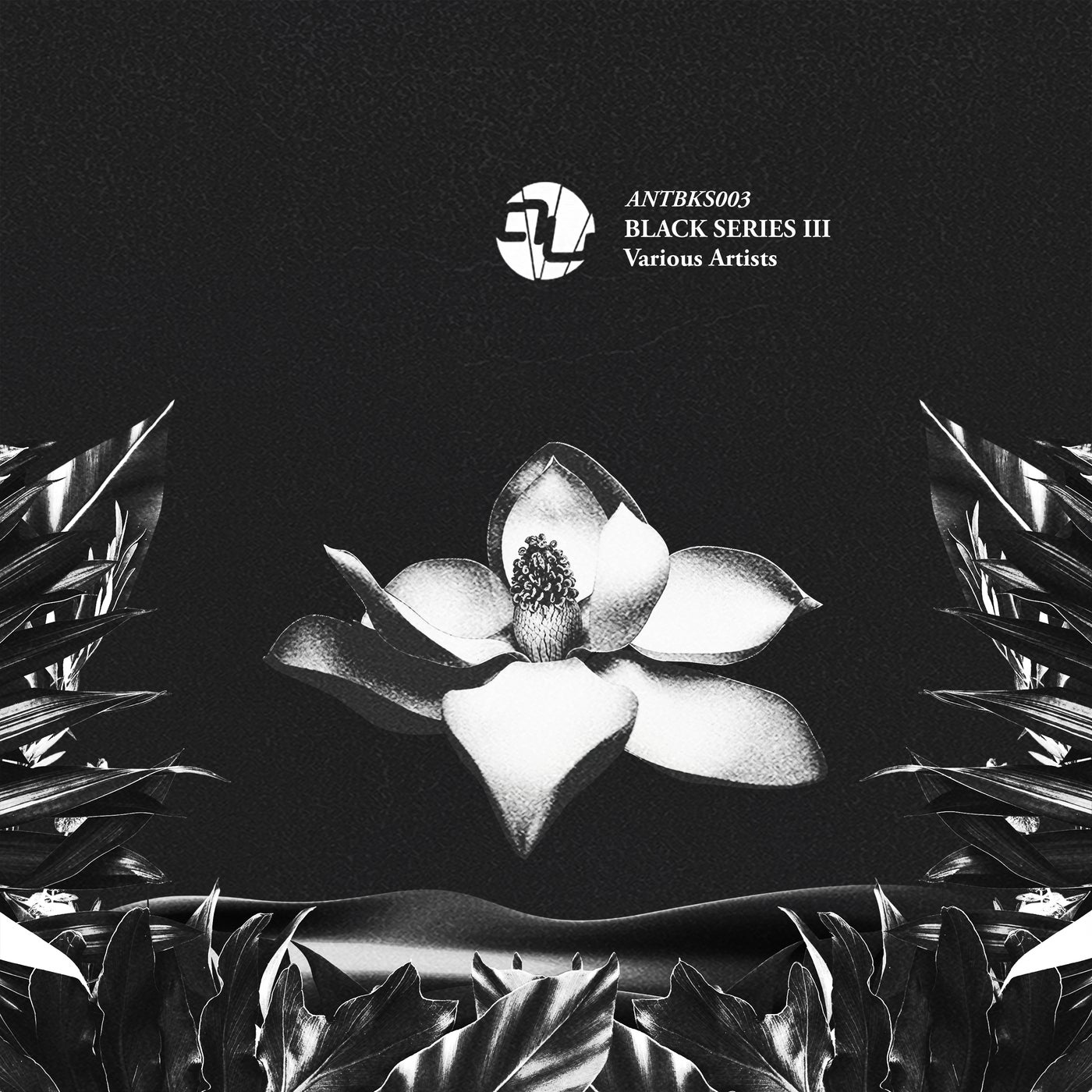 Beck and Rius, Drumsauw and Lerio corrado have released on the imprint before.
Lerio has been a regular feature on AnalyticTrail with Solo EPs and also collaborations with the boss Markantonio. He boasts a large catalogue with appearance on Second State, Filth on Acid, Intec and Tronic.
Joseph Sutherland AKA Drumsauw made his appearance on AnalyticTrail from the past Black Series with his Solo EP called The Voice. He has been rocking the scene with his techno since 2017 releasing on the likes of Planet Rhythm, Orange Recordings, Reload and Unity Records.
The German duo Beck and Rius as well have a very rich catalog with releases on the likes of Terminal M, Phobiq, Gain Records and many more.

Opening the release is Drumsauw track called Unhinged which has a ferocious energy, groovy percussions and sinister atmosphere. Lerio Corrado with his track Monday gives the release a classic mood Beck and rius close the release with the track Intraplanetary with massive synth sound, heavy grooves and dancing rythms.// 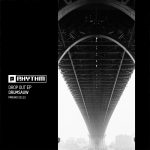 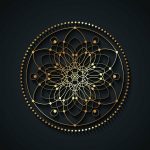