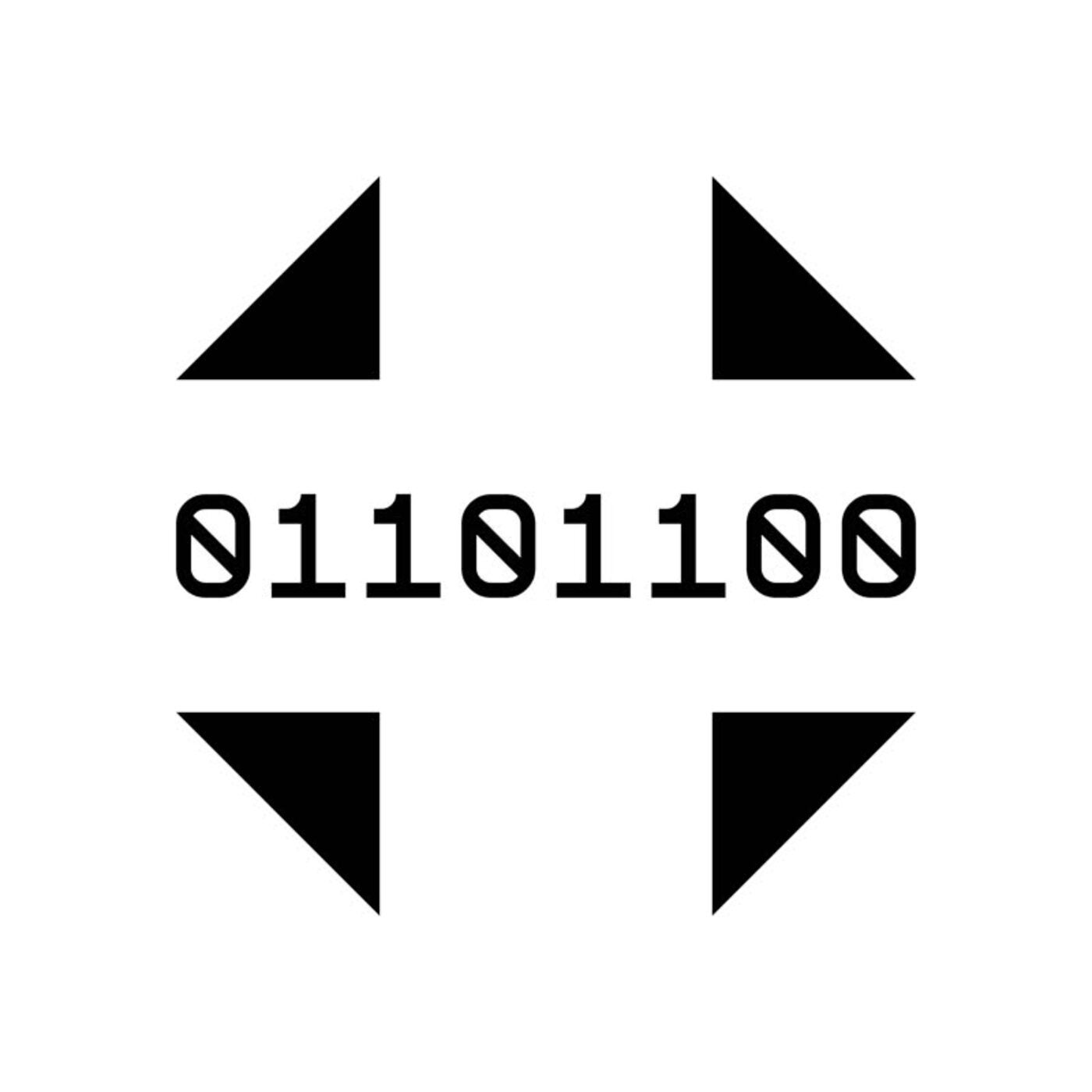 It started, as it so often does, with two old friends hanging out.
John Shima and C P Smith were joking around one evening in their home city of Sheffield. At some point, Smith challenged Shima that, if the latter could produce a record using nothing more than a small modular synth setup, then Smith would release it on his Central Processing Unit label. As heads will know, while Shima has drops on imprints like FireScope and Subwax Excursions to his name, he had never previously released anything via CPU. Shima accepted, and thus we now have his CPU debut, the four-track EP CPU Modular 1.
The specific setup that Shima worked with for these tracks was Smith’s Doepfer A-100P6 Suitcase, a small but mighty combination of modules and programmers. It’s no surprise that Shima was able to familiarise himself with the equipment in double-quick time – after all, Shima was an early adopter of the Eurorack modular format back in the day. What emerged from the CPU Modular 1 sessions was a quartet of devastatingly effective DJ tools, mid-set rollers which will get the dance moving something crazy.
Opener ‘003’ kicks the EP off as it means to go on. There’s something at once stiff-necked and buoyant about the rhythms here, all thwacking Roland tones and snares which crack like someone whipping a length of sheet metal. While the beat barrels unyieldingly onwards, the programming in the tuned modulars is more exploratory and even trippy, full of delay-laced bleeps and flighty rhythmic motifs. It comes together for a cracking mix in the vein of artists like Jerome Hill and London Modular Alliance. Second A-side cut ‘010’ is no different, the street-beat groove and grumbling low-ends underpinning all manner of modular wizardry.
CPU Modular 1 is really timeless stuff, a set of percussion-heavy, future-focussed beats which recalls Smith’s own CPU drop ‘DJ Tools Vol.1 – 808 Tracks’. ‘011’ kicks of CPU Modular 1’s second-half with a dose of Drexciyan dystopia, playing an atonal loop off of an insistent bass wiggle and neurotic hi-hats. Even when Shima tightens or slackens the modulars here, ‘011’ remains unyielding, a dose of pure ‘Wip3out’ energy that you could happily groove to all day long. The EP closes out with ‘005’, a gnarled, gurgling production which still retains the dancefloor punch of the rest of the record.
For his Central Processing Unit debut, John Shima was tasked to produce four tracks using a single small modular setup. Unsurprisingly given the pedigree of this seasoned machine-funk pro, Shima aced the assignment.
RIYL: Jerome Hill, London Modular Alliance, Matt Whitehead// 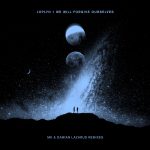 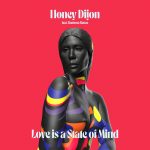