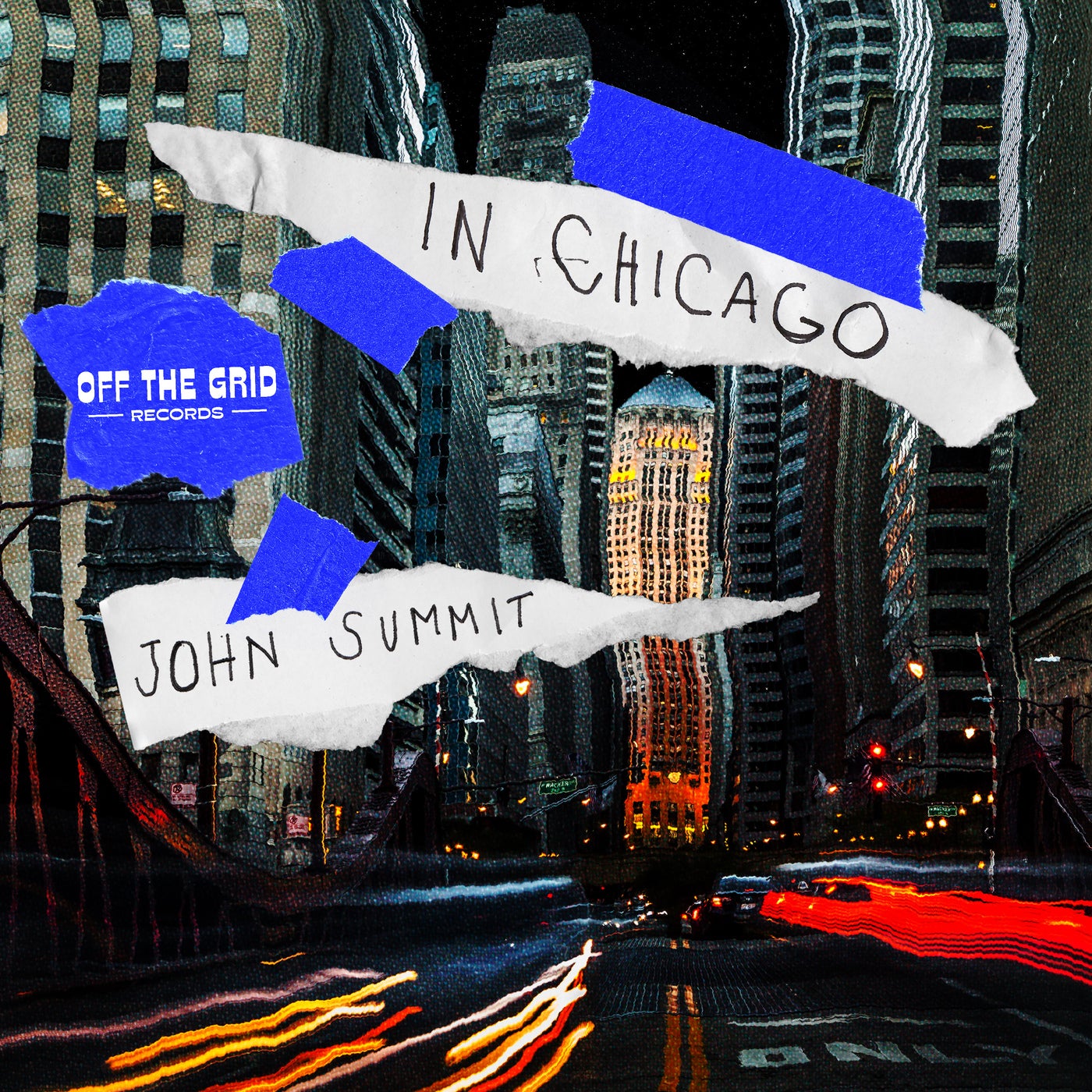 John Summit delivers the highly anticipated first release on his brand new Off The Grid imprint, paying homage to his hometown with the debut output ‘In Chicago’. Hot on the heels of his latest release ‘La Danza’, which ruled the Beatport charts for over five weeks, the Windy City native’s new label marks a turning point in his career as he establishes himself as a tastemaker and authority on the scene. Demonstrating John’s signature club-ready sound and setting the tone for the Off The Grid project, ‘In Chicago’ with its rich synth soundscapes and suitably full-throttle bassline, along with a seductive, mischievous vocal makes this another unmissable release from one of dance music’s most talked about names.// 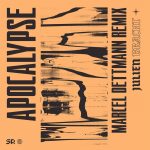 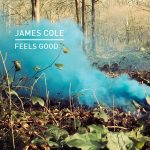