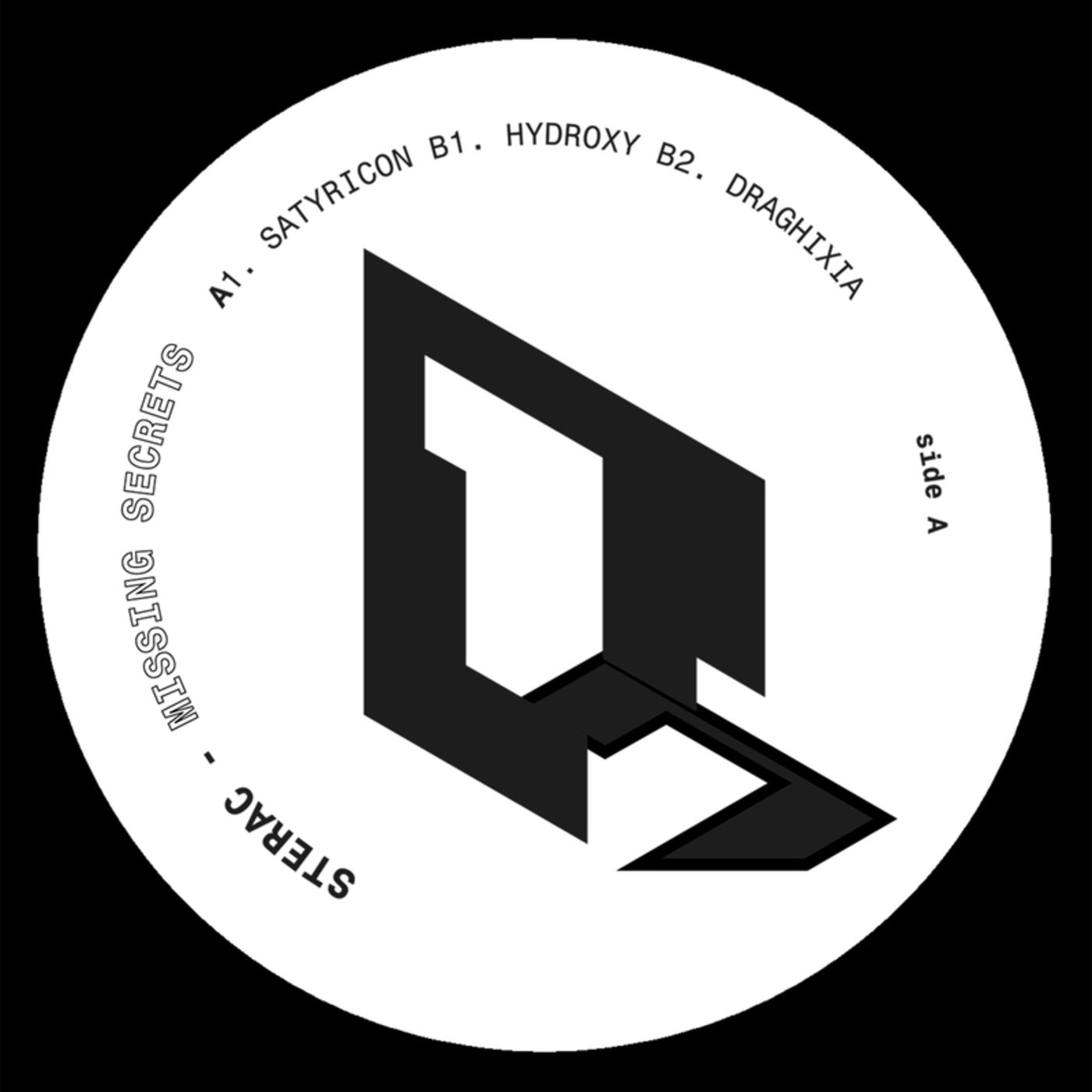 Steve Rachmad’s subliminal debut album ‘Secret Life Of Machines’ was originally released way back in 1995. In 2012 the album was re-issued, although three tracks didn’t make it to the vinyl re-issue. Now ten years later this new EP now re-issues also these three tracks after all: ‘Satyricon’, ‘Hydroxy’ and ‘Draghixia’.

Steve Rachmads richly melodic strain of techno has resulted in a huge body of work he has been growing since the early 90s. His sound is the perfect distillation of machine soul dubby atmospherics and crisp, danceable dynamics balanced in perfect unison. Amsterdams Delsin Records gathers together some of the Dutch techno figureheads most important, sought-after works in a new EP series, all remastered from the original DAT tapes from Steves archives.

Adding to the weight of this series, the accompanying artwork is being created by Boris Tellegen, aka legendary graffiti artist Delta who first began designing sleeves with Secret Life Of Machines. Since then he created many works for labels including Delsin.// 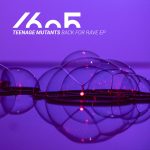 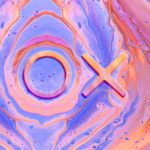