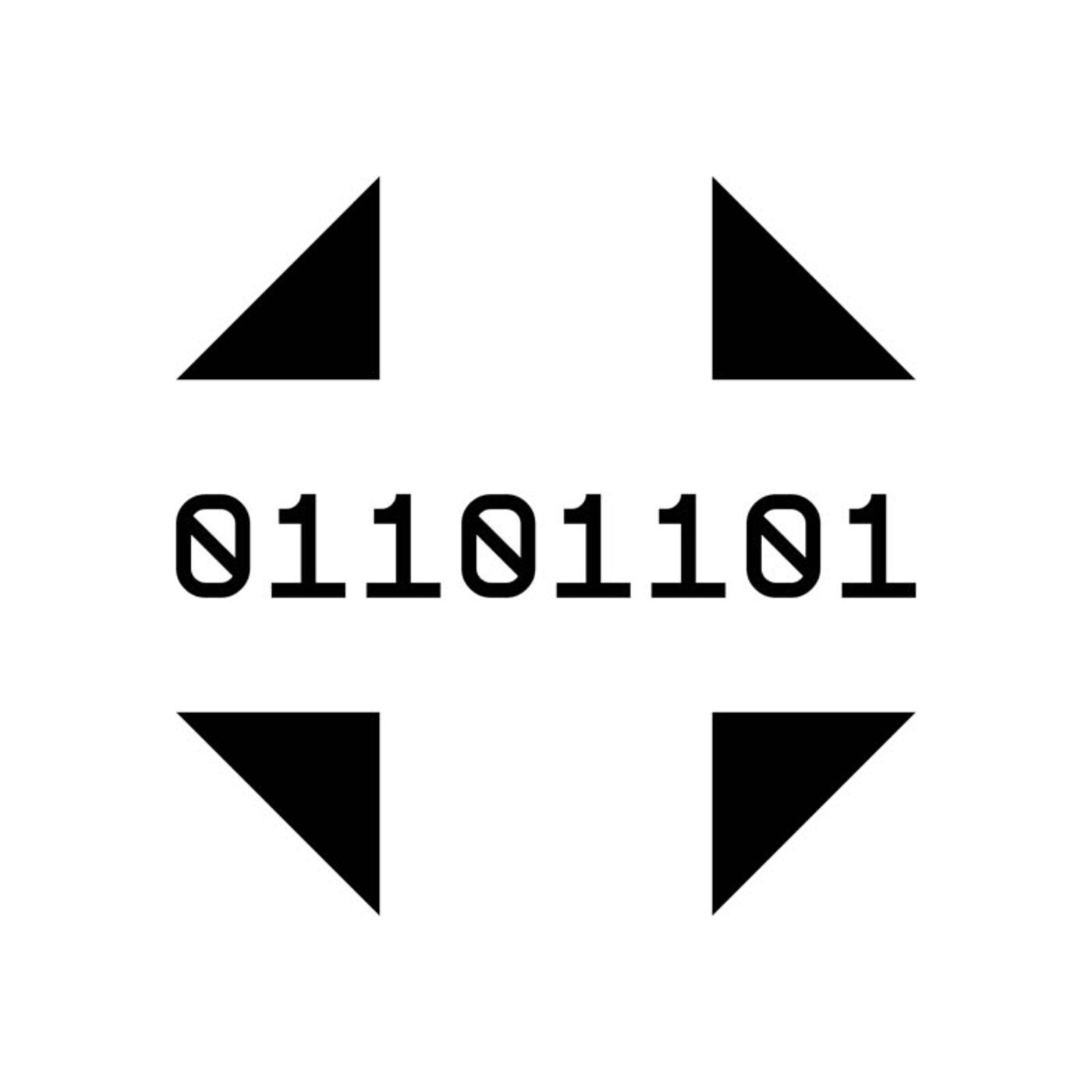 Bochum Welt’s 2019 LP ‘Seafire’ and its accompanying remix album are two of the Central Processing Unit label’s most beloved releases. However, links between the two parties run far deeper than just those records.
You see, the tracks that Gianluigi Di Costanzo cut as Bochum Welt in the 1990s and 2000s are in the very DNA of the celebrated Sheffield imprint. Bochum Welt’s drops on labels like Rephlex made for some of the most celebrated electronic music releases of the era and went on to influence producers the world over – including many of those who have turned up on CPU since it launched in 2012.
As such, it makes sense that two of the most crucial EPs from Bochum Welt’s first wave are now being given new life by CPU. ‘Desktop Robotics’ and ‘Feelings On A Screen’ initially emerged in 1997 via Aphex Twin’s Rephlex imprint. Now, Di Costanzo has curated this special CPU release to celebrate both of those EPs making it to 25. This is a reissue with a twist, though. While ‘Desktop Robotics / Feelings On A Screen’ features many crucial cuts from the original pressings, the record also serves up other gems gathered from Bochum Welt’s original master tapes – all of which have never previously been released on vinyl.
The ‘Desktop Robotics’ cuts which make for the record’s first half are dreamy, impressionistic things. On this quartet, Bochum Welt plays painterly synth work off of idiosyncratic drum programming to illuminating effect. The opening title-track, for instance, blooms from a clattering, distorted beat into an icily beguiling electronic soundscape, a vibe which carries through to following number ‘HMT (202 Mix)’.
Things become more weightless on ‘Leafs Brought By The Wind’, a potent vignette where you can almost see the leaves falling amidst its reverb-drenched haze. We then get ethereal ‘Marylebone (Demo Version)’. Anyone who’s heard the iteration of ‘Marylebone’ which appeared on Bochum Welt’s 2017 LP ‘April’ will be pleasantly surprised by this alternate mix. Here the track pulls away from pretty post-minimalist piano composition to widescreen ambience – it’s so warm and intimate that it feels like peeking behind a curtain to observe an artist at work.
Things ramp up a notch with the tracks taken from in and around ‘Feelings On A Screen’. The title cut kicks off the record’s second half in limber fashion, its nimble percussion programming dancing around a pulsing bassline. Like A Tim’s mix of ‘Greenwich’ is still as much of a party-starter as it was on the original ‘Feelings On A Screen’ release, with the Djax-Up-Beats veteran setting buoyant rhythm work against a playful, eccentric lead-line.
Between these tunes we are treated to one of the gems of the Bochum Welt discography. In 2007, Di Costanzo split an EP with Heinrich Mueller, an artist best known as Drexciya’s Gerald Donald. That record featured Mueller’s ‘Z Version’ of Bochum Welt’s ‘Saint’, and the track’s appearance here, with machine gun bass burbling alongside strange textures, joins the dots between Di Constanzo’s style and the pulsating machine-funk that Donald helped popularise. Things close out with ‘North’, a frostily beautiful ambience which makes for a fitting bookend to this album when taken alongside ‘Desktop Robotics’.
This 25th anniversary re-release of Bochum Welt’s ‘Desktop Robotics’ and ‘Feelings On A Screen’ EPs reminds us that, while time may have passed, the appeal of Bochum Welt’s electronic music remains as strong as ever.
RIYL: AFX, Mike Paradinas, Boards Of Canada, Mrs Jynx// 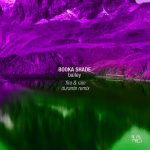 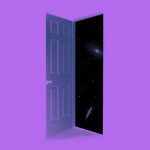