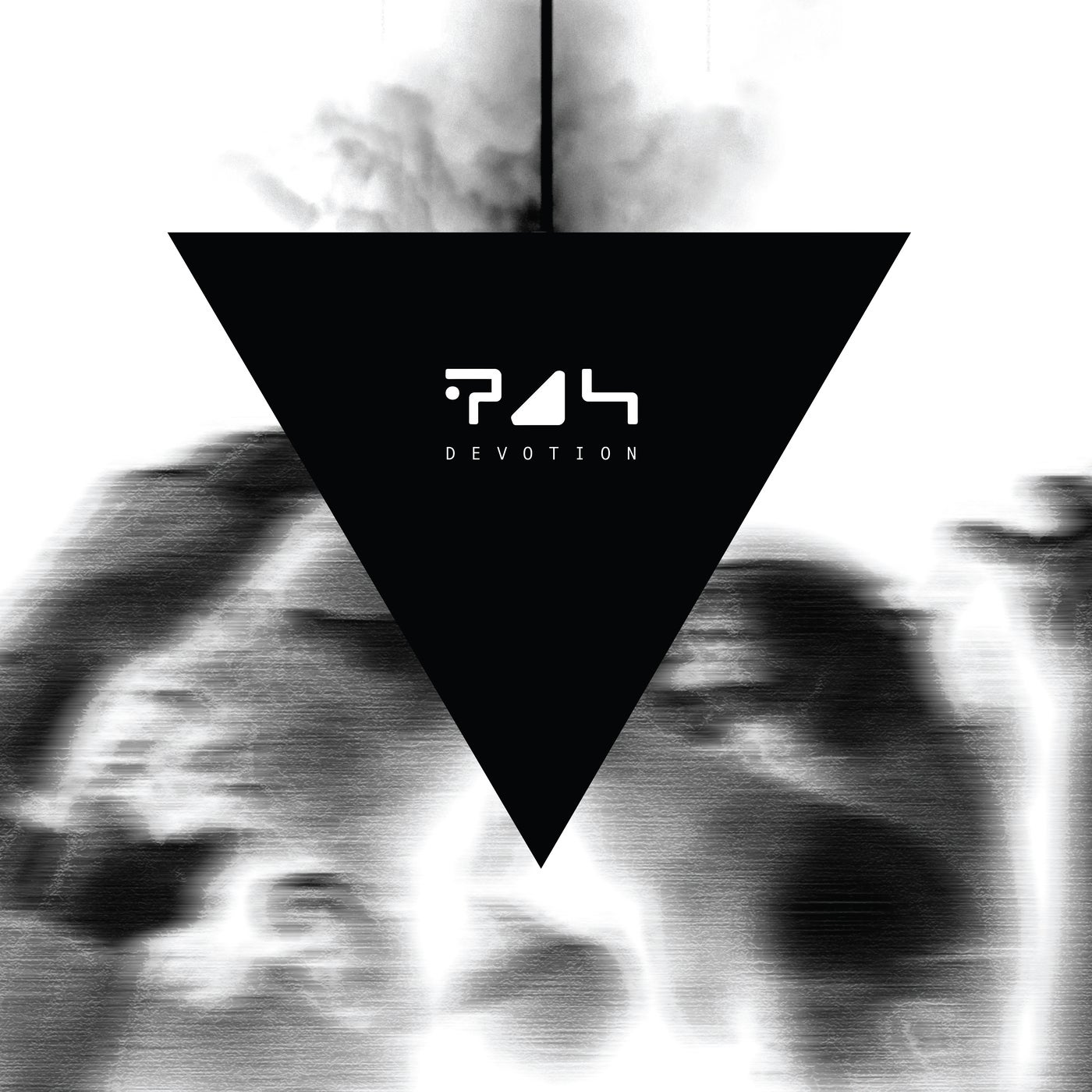 Hot on the heels of his full-length LP ‘Sky Scraping’, Luke Slater is back as Planetary Assault Systems with a victory lap titled ‘Devotion’. A trailblazer in techno with anticipation ahead of every release, Slater appoints complementary scene heavy weights Truncate and Barker for the remixes.

With the title track being reissued after its primary release on ‘Sky Scraping’, ‘Devotion’ opens the EP with what can only be described as raw drum machine psychosis. Slater whips up a classic tom-based 909 sequence with impact, keeping things straight to the point before introducing the defining vocal sample. Wasting no time with 1 bar melodies, Slater boosts up the resonance and LFO rates to create hypnotic textures with a large stereo spread to affirm the sheer size of the track. It comes as no surprise that ‘Devotion’ was picked up by Los Angeles’s Truncate for the remix. Truncate employs the head-turning efficiency that’s made his name a stylistic reference for the past 10 years for this remix, making the vocal cut seem like his idea to begin with. Stripping down the track to its bare essentials and emphasizing the rumble of the kick that clears the way for his original groove, Truncate surprises the listener with a progression into a more maximalist record than his fans might be used to. This marks a fair compromise with Slater’s original track and makes for a reliable weapon for clubs everywhere. Slater then offers ‘Eden Tide’ as his B1 for this record, introducing a track independent of the LP. Here, Planetary Assault Systems fans find comfort in the cosmic synth lines and ambience that justify his name. This glides over a reliable groove with shaker-like hi-hats he’s been known to use in the past coupled with an identifying progressive structure to make things even more hypnotic, making the track a recipe for acclaim. ‘Eden Tide’ could only be strengthened with a remix from Berghain resident Barker, who takes things even further into the mind with his signature kickless techno. Always picking up on the details, Barker takes advantage of the space given by Slater to offer his rendition of ‘Eden Tide’. Barker lifts the mood with melody and dives into the subconscious through dub with delays and psychedelic movement, introducing the end of the EP with a meditative eye closer to smooth the edges of a rougher record.// 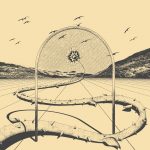