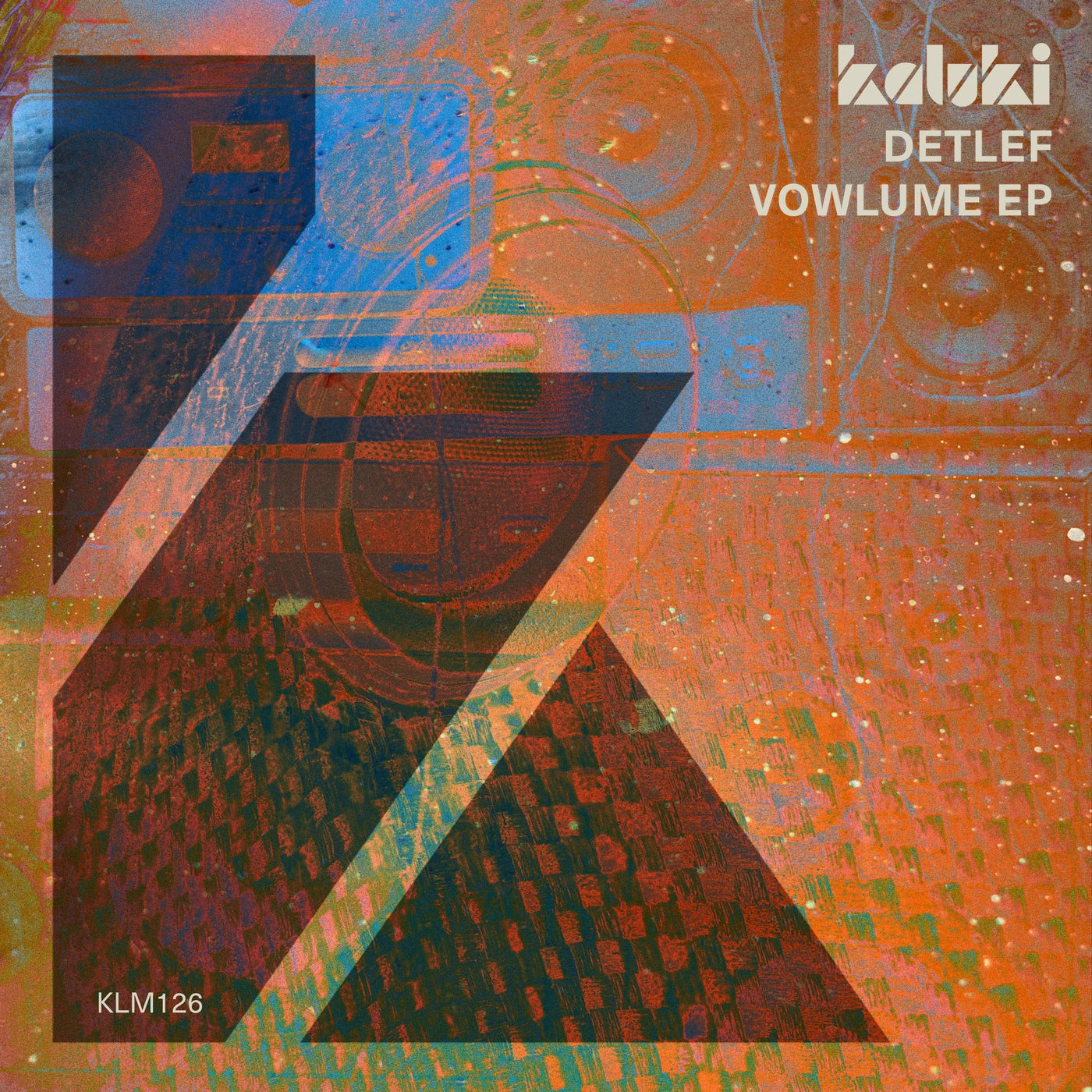 Greek DJ and producer, Detlef joins the Kaluki tribe for his exciting new debut on the label with the ‘Vowlume’ EP. A DJ and producer of the highest order, Detlef has garnered a reputation as one of the most exciting names in the underground scene. The Greek artist has rapidly established himself as one the leading names in the industry, releasing on well-respected labels including Hot Creations, Solid Grooves and Moon Harbour. Earning support from the likes of Jamie Jones, Marco Carola and Pete Tong, Detlef has become a firm favourite with clubbers thanks to his vibrant mixes and dynamic live sets. An official resident at Jamie Jones’ iconic Paradise nights at DC-10, Detlef has enjoyed a relentless touring schedule, with appearances at The Warehouse Project, Printworks, Insomniac’s Escape Festival and CRRSD Festival. Representing a career highlight so far, his track ‘Swagon’, released on Repopulate Mars was met with critical acclaim, amassing over 12 million plays on Spotify, and securing the #1 spot on Beatport in the process. The ‘Vowlume’ EP showcases Detlef’s renowned sound with signature drum grooves, heavyweight House percussion, commanding basslines and grooving low-end throughout; perfectly produced with the dancefloor in mind.// 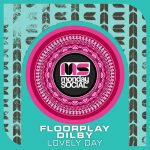 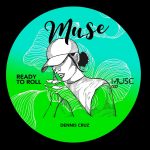