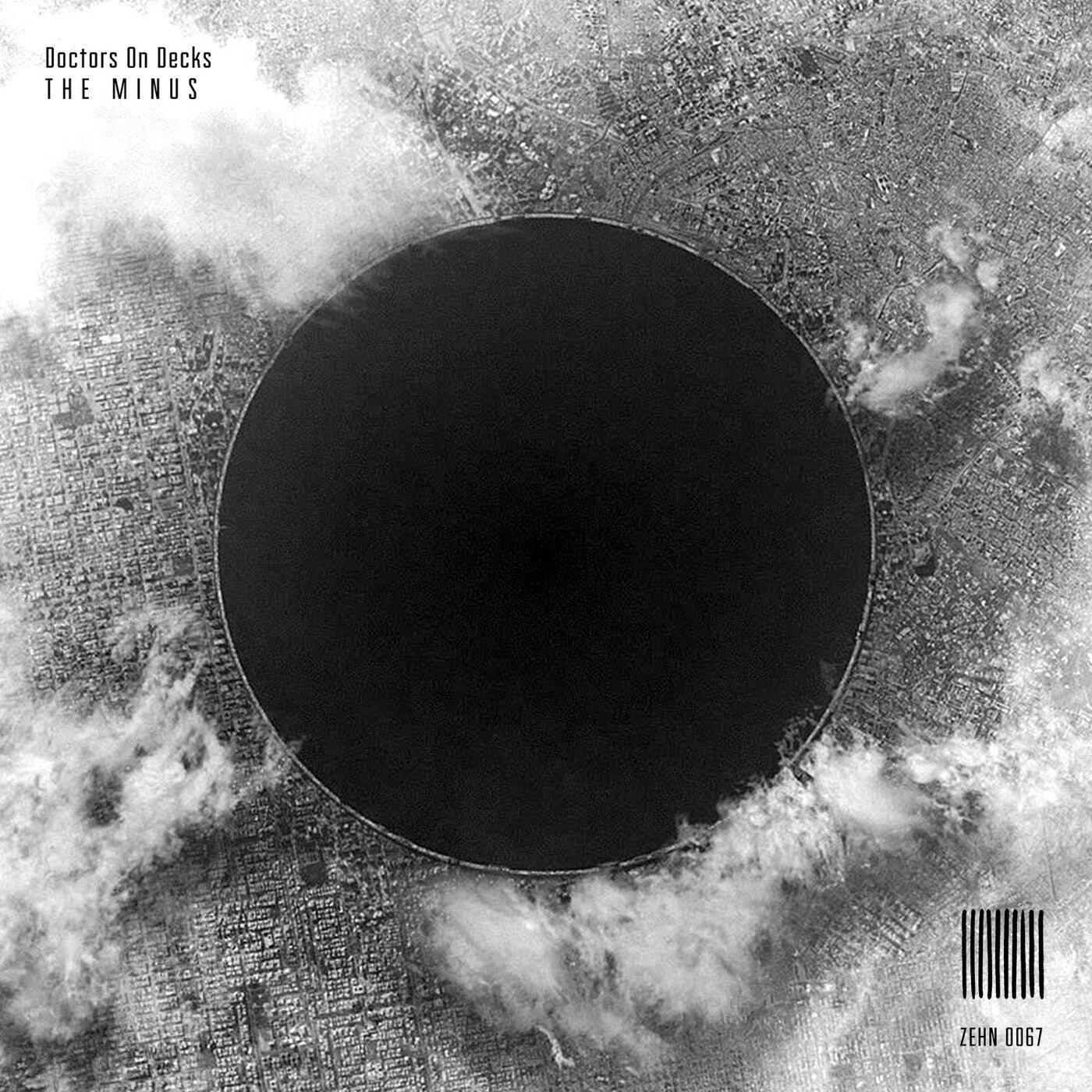 RELEASE: The Minus
ARTIST(S): Doctors On Decks

Doctors On Decks released their first studio-album and prominent names from different genres are involved: Chris #2 from Anti-Flag, Anna Heimrath, Nhoah and Tube&Berger.
Two EPs have already been released, the singles “Now” and “The Fog” have been heard in charts, clubs, events and radio stations worldwide.

THE MINUS is a concept album in the tradition of Pink Floyd’s “The Wall”. Not only musical parallels suggest themselves, also in terms of content it is a critique of the world we live in today.
The album is based on a sci-fi story about a mysterious black hole in the middle of a megacity – and its effects on society. It is an epic tale of being human on the crossroads of change. It takes a look at what constitutes being human, the fight for it and what developments may look like. Great philosophical and timeless themes packed into a microcosm of four ruling companies. Currently relevant topics of our time now thought a little further into the future.

There are allegories, symbols and metaphors about the pandemic, refugees, increasing social injustice, powerful corporations, and the glorification of CEOs like Elon Musk or Steve Jobs. The track “NOW”, for example, is a statement about capitalism and the epidemic spread of pharmaceutical drug abuse. But of course hope and salvation can’t be missing. “The Fog” and “Rules & Rebels” (with singer Anna Heimrath) tell love stories, “The Rats” is a co-production with singer Chris #2 from the punk band Anti-Flag, in which the revolution that our world so desperately needs is instigated.

The mesmerising falsetto vocals of Severin Su run like a thread through the album. It is a driving melodic techno opera with influences of artrock, punk, pop and classical music.

For Doctors On Decks, the visual component is also crucial to the overall work of art. Audio and video are usually created in parallel, one influencing the other. In their live shows, the guest singers from the album enter the stage via the big screen. „What you hear is what you see” is one of the Doctors’ maxims.
It is the alchemy of sound + vision, that happens when an award-winning architect and designer, a full-blooded musician, a singer and electro-wunderkind, and an author and filmmaker working on international film projects, come together as Doctors On Decks to create something new and exciting. 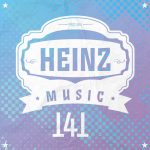 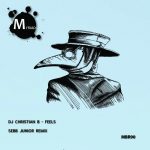