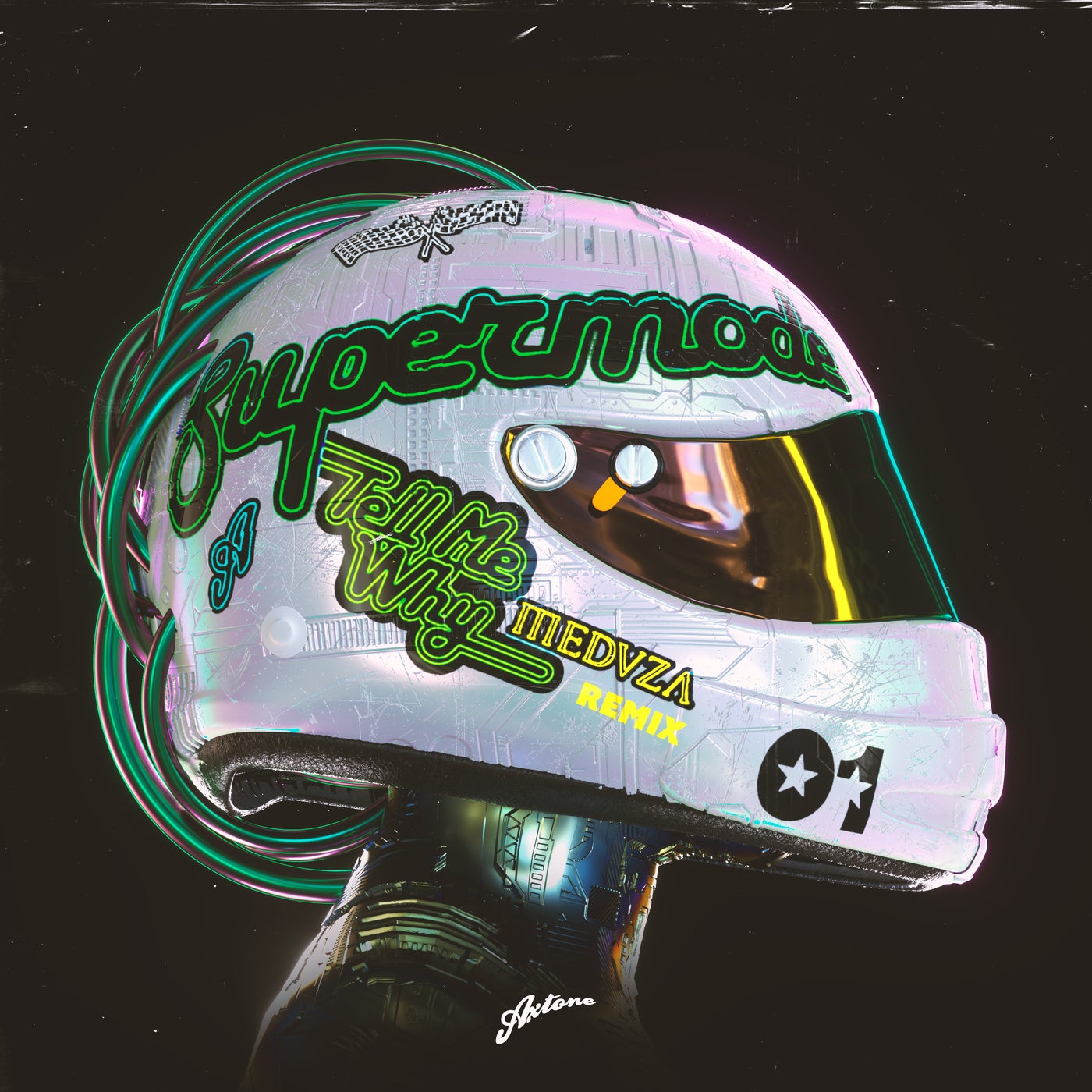 Remixing a classic can be an impossible task however, Italian global superstars Meduza have delivered in spades, with an unmistakable sentience for the dance floor buoyed by their catalogue of over 15 billion cumulative streams.

Meduza: “Supermode ‘Tell Me Why’ is an iconic song, and Axtone an iconic label, so it was an honour to be asked to remix the record. We wanted to make it sound bigger and more powerful for the stages and clubs, and judging by the reactions from the crowds we have played it to, we succeeded”.

Supermode is a duo made up of Axwell & Steve Angello, with ‘Tell Me Why’ sampling a pair of Bronski Beat songs and released through the Ministry of Sound in 2006.

Whilst the Meduza remix takes the track on a new path in the clubs and festival stages, the original has been having a moment amongst Gen Z.
Australian trailblazer; Fisher has been playing the track with the sound receiving thousands of uses both on Tiktok and Instagram, garnering views in the millions and showing no sign of abating.// 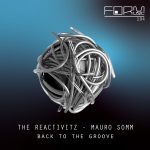 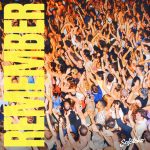