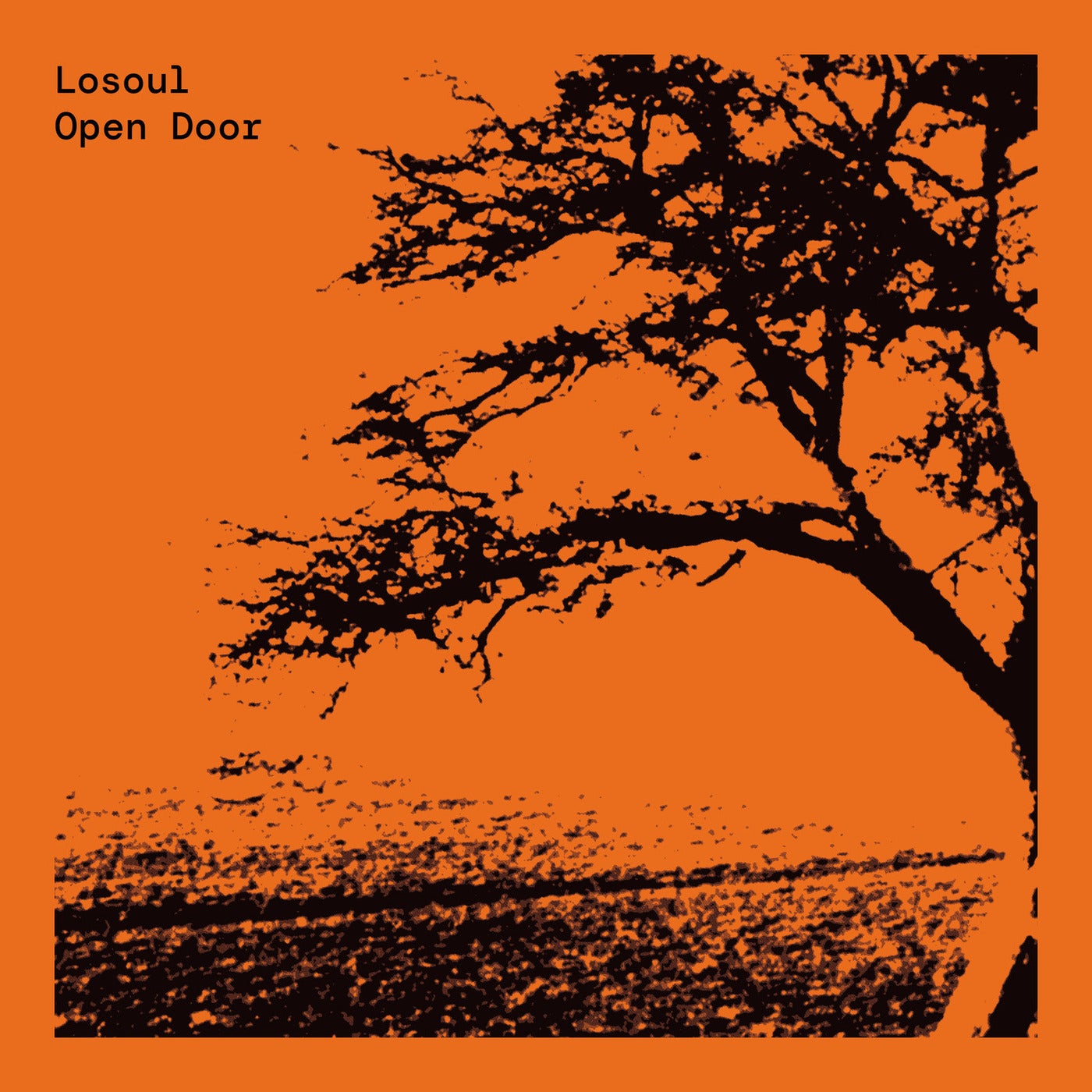 In certain circles, this is a record that would easily be called “eternal”. Back in 1996, when it was originally released, it sounded like nothing else – and still does. The sixth record of Frankfurt’s soon to be imperial Playhouse label and Losoul’s first outing on the label, it hot-wired many things at once: house and techno, US roots and European fruits, grittiness and wittiness, high tech funk, the expansion pf playtimes and the concept of minimalism in dance music. Elegance met effectiveness.
A composition that hooked you and also caused a stir elsewhere. Daniel Bell licensed it to his Elevate label and commissioned a very young Theo Parrish to remix it, Michel De Hey did the same with his EC Records and treatments by Gerd among others.
Here you finally get both of those carefully restored, remastered and reissued next to the originals. Amply placed on a double 12″, it also features the previously unreleased D1. Stemming from the same time and era as Open Door it rings and feels like a compact lost brother. Addictive as on the very first day and here to stay.// 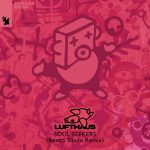 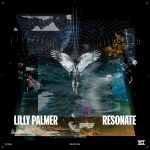