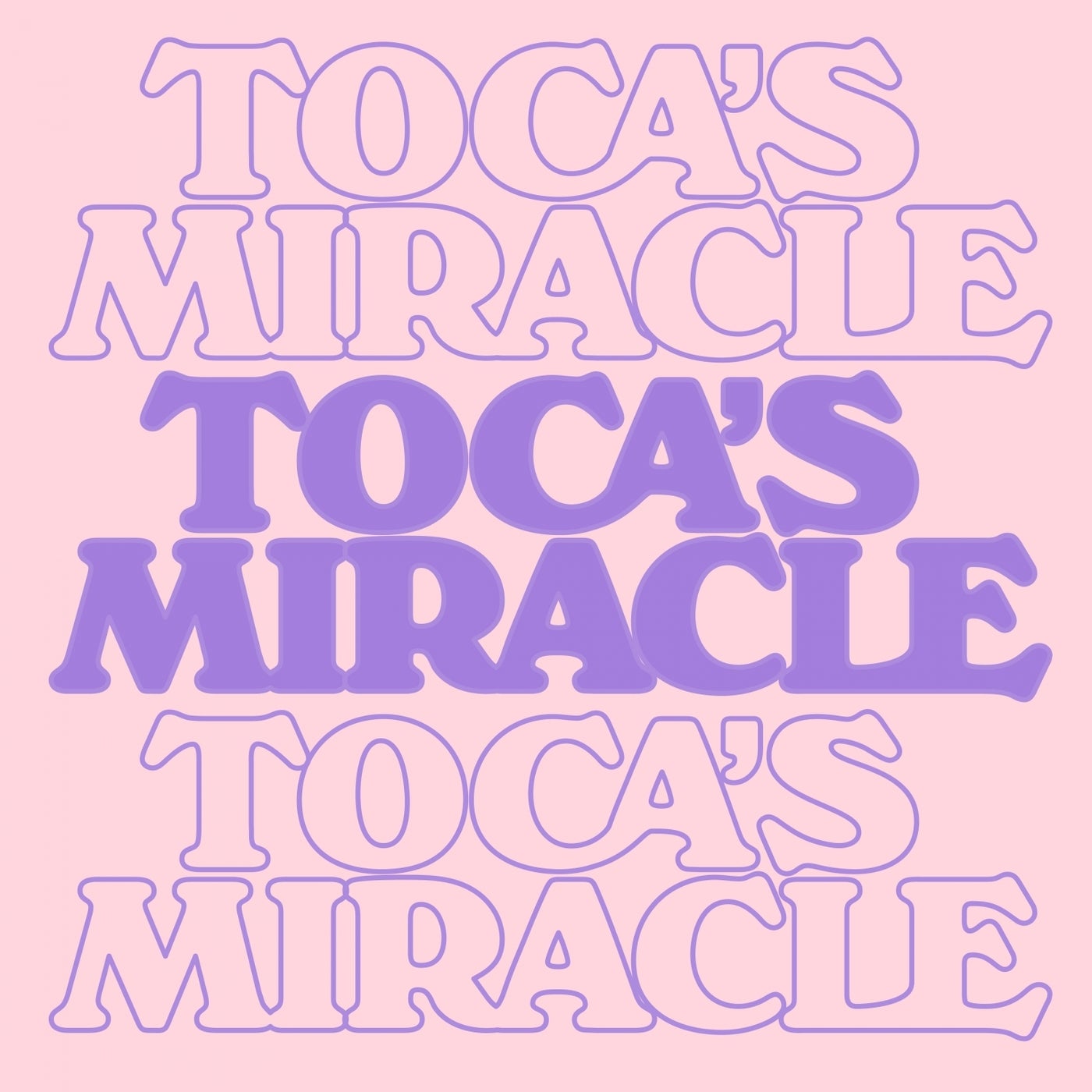 Jen Payne is the archetypal modern DJ. Genre fluid, her set list moves from Deep house to Darude mashups – dictated only by the dancefloor. It’s the kind of no-holes-barred entertainment that Hater DJs complain about on Facebook. Which doesn’t bother those with their hands in the air to Jen’s tunes – they’re too young for that social dinosaur. As a producer, she has a similar disregard for the rulebook. Crafting elegant, slow-burning deep house grooves one minute and then smashing the charts with a Pon De Replay rework the next. In August, she was Beatport’s #1 trending producer and her last single, “Feed Your Soul”, saw her hit the airwaves as Danny Howard championed it at Radio One. “Toca’s Miracle”, as you might guess, is a recreation of the Fragma classic. But far from pandering to a commercial motive, Jen has taken this one hard. Leo Wood delivers an incredible vocal line, and Jen’s production veers towards techno as brutal kicks and a thundering rumble sit underneath those classic Fragma guitars and chords. Peak-time destroyer!// 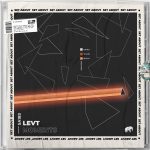 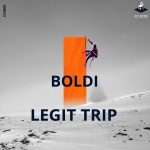