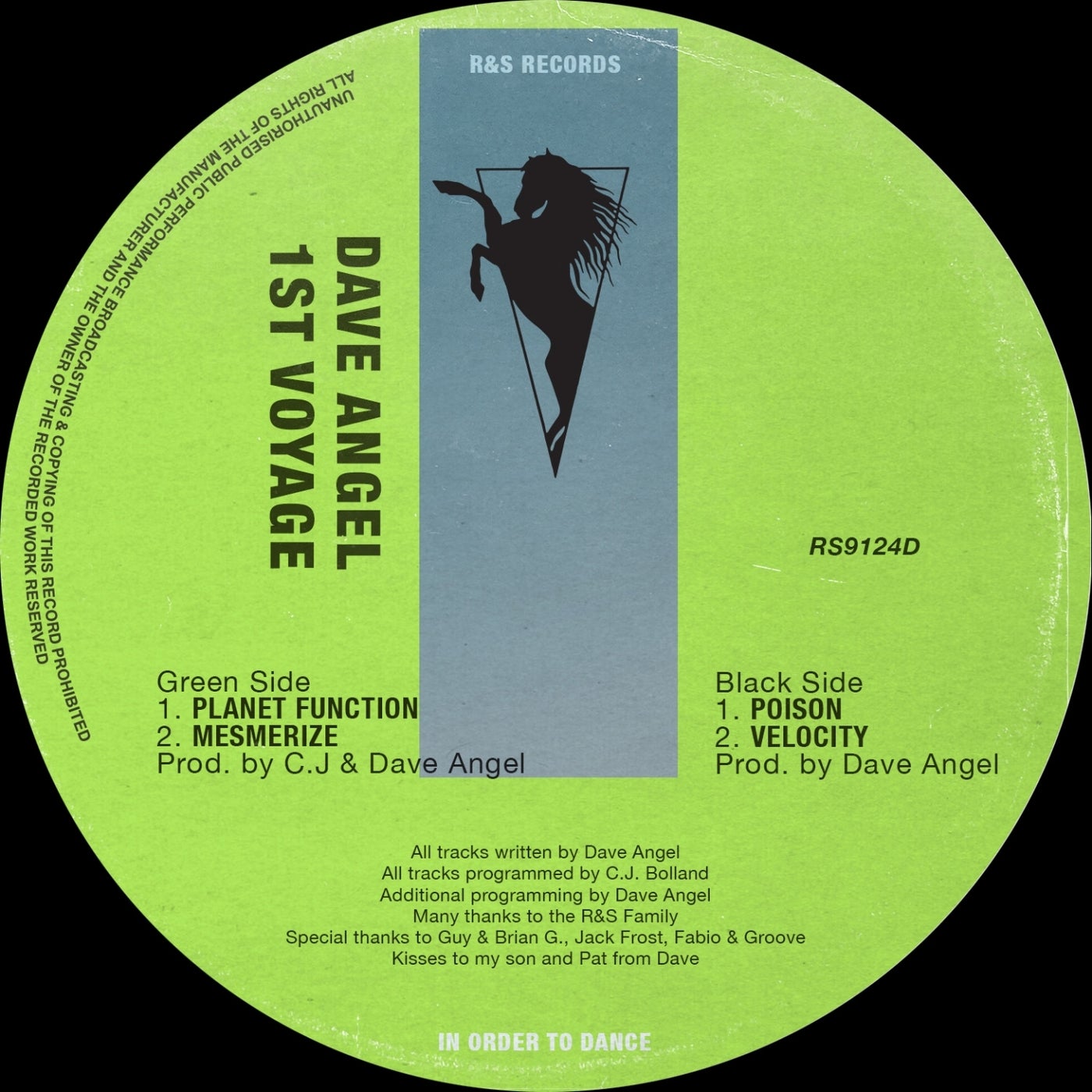 One of the early R&S Records releases, and a landmark release that saw the Belgian label begin a long association with the UK techno pioneer, Dave Angel’s ‘1st Voyage’ EP is released digitally for the first time. Remastered from the original DAT tapes, Angel’s 1991 release still cuts a prodigious sound.

As legend has it, whilst ‘shopping’ tracks to labels, Dave Angel was tipped off by friend (and later boss of the legendary V Recordings drum & bass imprint) Bryan Gee, who sent him in the direction on Renaat Vandepapeliere and his fledgling R&S record label. From this burgeoning relationship, Angel was introduced to the Antwerp based producer C.J. Bolland, who was already one of the first record producers to be signed to R&S, and out of this meeting the ‘1st Voyage’ EP took shape. With Bolland on programming duties, as well as co-producing two tracks, the collaboration served up what can now be considered as some of the finest early techno productions from Europe, and tracks that enjoyed heavy rotation at clubs and raves globally. Angel and Bolland both went on to enjoy (and continue to enjoy) illustrious careers in electronic music, with enviable music catalogues behind them!// 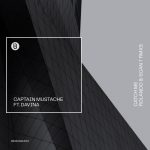 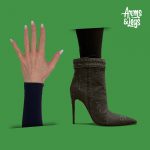