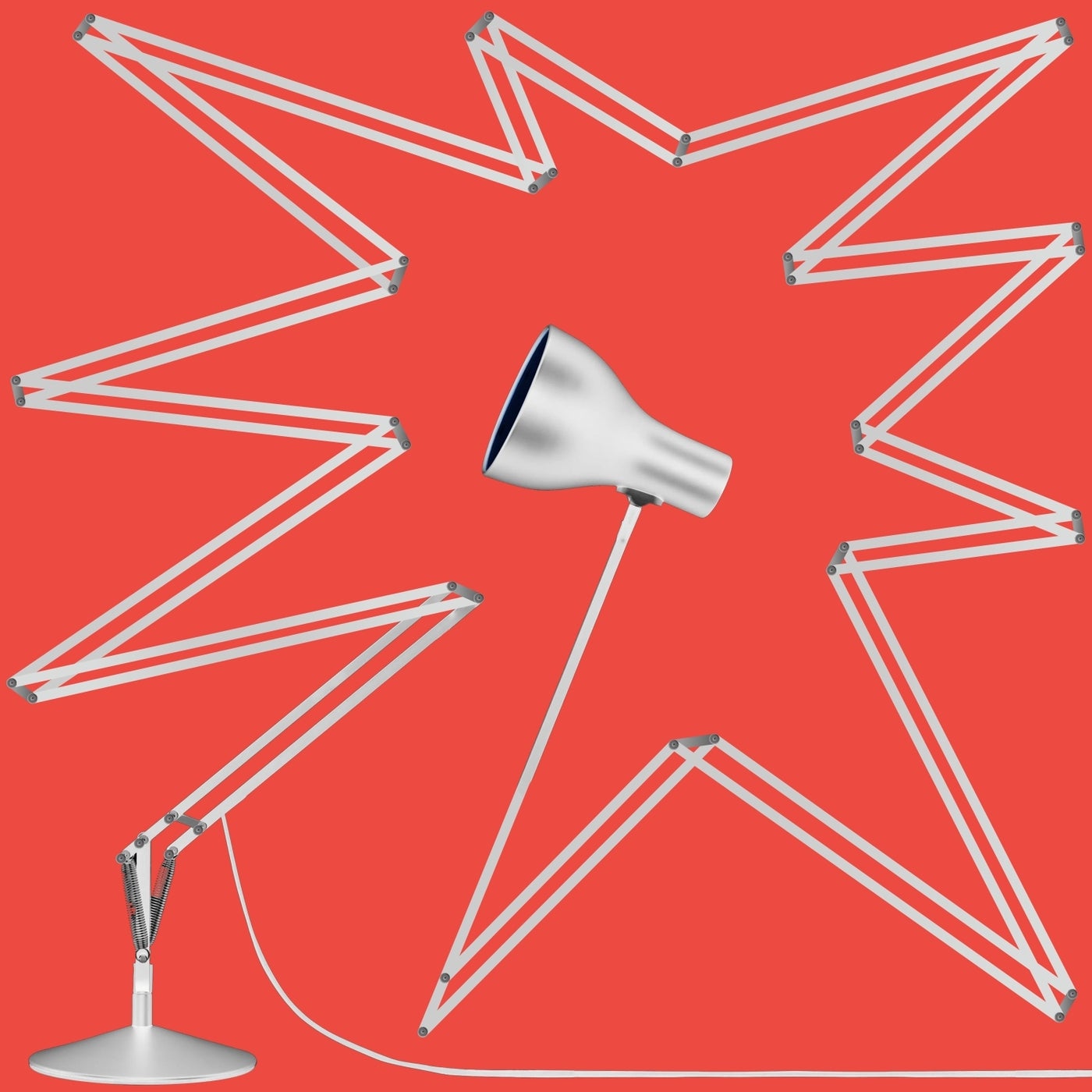 James Curd drafts in Sid Who? to deliver some infectious vocals on EVERYBODY COME ON, who is a member of the acclaimed outfit The Swiss and has written music for the likes of Usher, Holy Ghost and Kimbra.

Captain Mustache is at the vanguard of Paris’ electro new school, defining his sound as ‘romantic and burlesque’. He takes his cues from electroclash, ’80s electro, synth pop and Detroit techno. On MONKEY BRAINS he finds perfect company in New York’s Ulysses who has previously released acclaimed output on Prins Thomas’ label Internasjonal.

A typically chunky, galloping T.U.R.F. beat lays the foundation for looping disco bass and emotive strings to build the tension on KEEP MOVING, slowly teasing us with their full groove. A romantic string motif unfolds, bringing a bittersweet touch to this thumping disco house groover. Typically tasteful stuff from this talented duo.

DANCING YOU AND ME by NEAT features Swedish talent Storken, who has released on Running Back, and channels beautiful ’80s Balearic vibes into its skippy house template. ’80s electro bass funk leads the charge while wonky tape delays massage guitar chords and female vocal cuts into the distance.

A zingy synth arp pans across the stereo field in dizzying fashion as the track DAYS OF PAST by Paris duo O.N.O begins, crisp claps and thuddy kicks pumping away as sustained strings and vox pads rise from the ether. A dreamy respite comes in the form of the spacey, airy first breakdown, before the elastic, driving bassline groove kicks in.

LIBERDADE (which means ‘Freedom’ in portuguese) by Joyce Muniz is an intense beast, with acidic bubbling teasing in the distance as thumping kicks and snares trade blows. A menacing bassline snarl stutters and pulses with sinister intent as a variety of percussive loops form an unusual rhythmic groove.

Captain Mustache lays his Parisian touch down on GRAN MUSIC by O.N.O, opting for throbbing analog bass thrusts and ticking old skool percussion, before unleashing a fizzing lead arpeggio and breakbeat pattern that gives the track an entirely new dimension.

Captain Mustache teams up with citymate and techno stalwart POPOF on BASTILLE, ringing with him his years of experience working with the biggest names in techno, from releasing on Sven Väth’s Cocoon Recordings to remixing The Chemical Brothers, Depeche Mode and Moby.

Dynamic Dutch duo Fouk go to town on their version of EVERYBODY COME ON by James Curd & Sid Who?, honing in on the arp from the original and pushing its camp Italo disco energy to the max.

All in all this is a great eclectic dance compilation.// 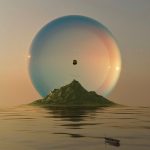 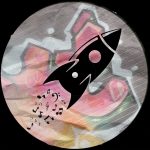