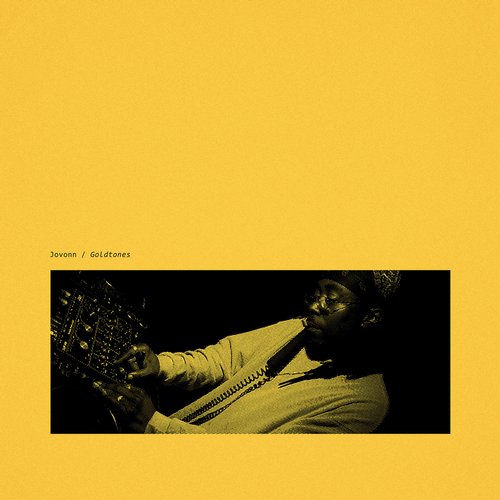 New York, early 90’s, the haydays of the New York and Jersey clubhouse! With labels such as NuGroove, Nervous, Freeze, Strictly Rhythm, Henry Street Music taking all the spot light, there is Jovonn working on a small but sensational catalogue of music that somehow gets overshadowed by the popular releases on the mentioned labels. The honest productions, jazzy melodies and playful vocals (rooted in gospel) were taking things into a more musical, more spiritual way, lacking gimmicks or dispensable samples. For the real diggers, the true lovers of House music Jovonn always was a name to watch, a producer of some of their favorite NY house tracks, tracks that have a raw edge combined with a sincere human touch and pure underground house vibes. People such as Rex resident Dj Deep was a huge fan, and also collaborated on couple later productions with Jovonn. Slowly he started getting recognition from europe which resulted in a handfull of records on European labels such as Distance, Coco Soul and Estereo. Now after almost 25 years since his first release the man’s small discography on his own Goldtone label and Emotive records stand out with his unique musical personality. More then 20 years after their original release dates these tunes are still very relevant and stand for many things we love about house music! We are happy to offer this selection of his hard to find early works remastered by Alden Tyrell and pressed on fresh clean high quality vinyl….