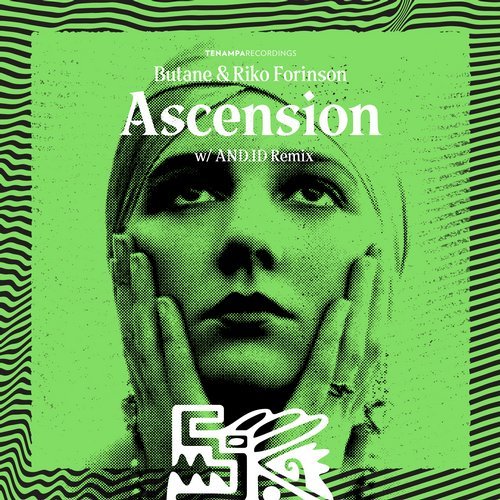 Tenampa turns now to one of the most well-known and respect underground artists: Butane.

Butane boasts an impressive discography, released by some of the most highly regarded labels in the business, such as Crosstown Rebels, Sci+Tec, Hottrax & Get Physical.
As a label owner, he’s the founder of three influential underground dance music imprints: Alphahouse, Little Helpers, and his new Extrasketch project.

Butane teams up again with Riko Forinson for his Ascension EP. Using the same formula of their latest release on Deeperfect Records.

The title track is a tasty workout with plenty of groove, chunky yet hypnotic, that will keep you locked in!

“Manipulation” is a deep underground number with dark overtones and pitched down speech that spices things up. A solid gem for the chunkier moments of your set.

Remix duties by Thessaloniki’s very own: AND.ID, who delivers a Techy driven piece, rough and edgy. Making a unique and clever integration of the original elements. Constructing a rich and textured atmosphere.
A timeless underground piece that will stay in your sets for a while.