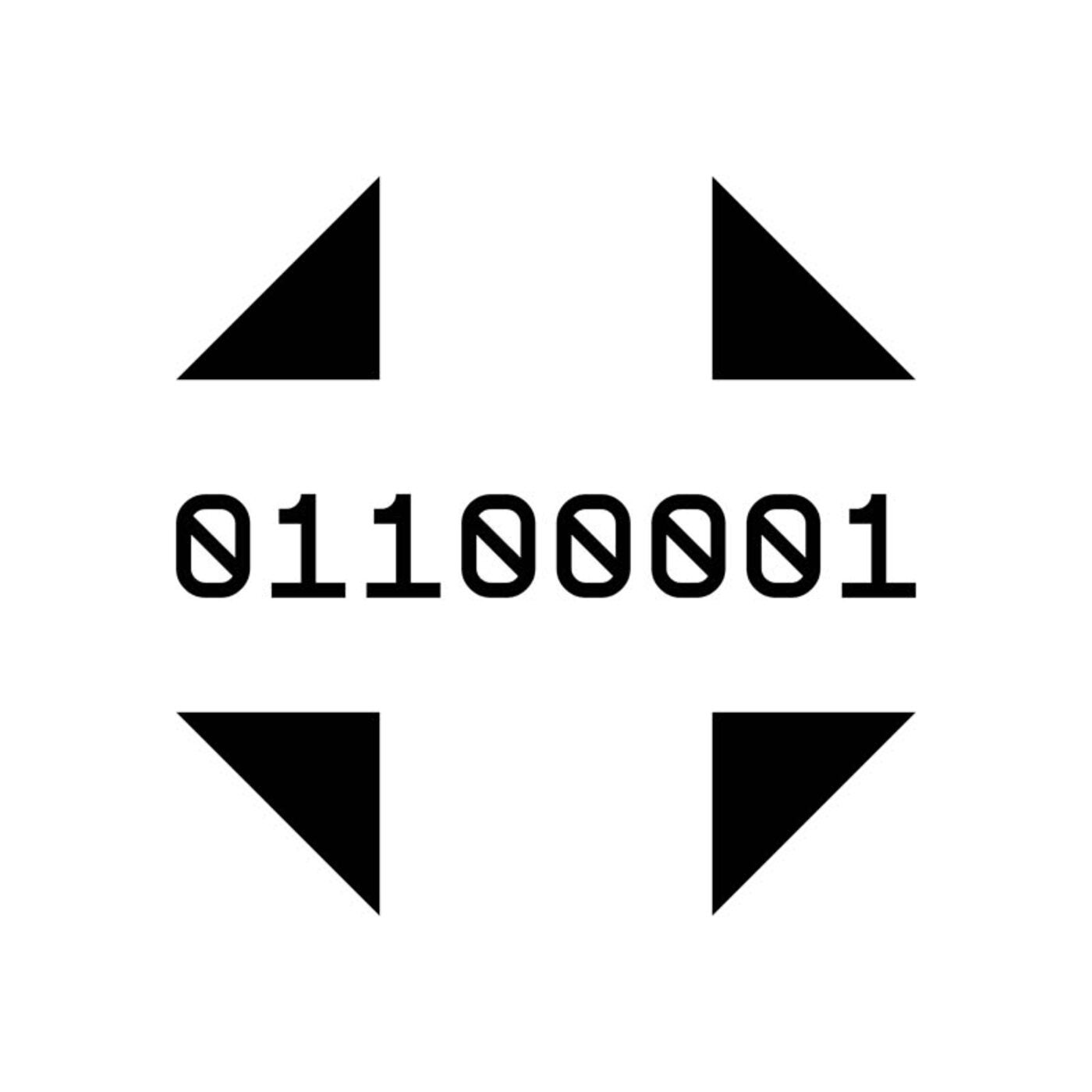 In one sense Central Processing Unit is familiar territory for London Modular Alliance – group members Pip Williams (Phil Ventre) and Koova (Gavin Pkyerman) have both dropped EPs through the Sheffield label in the past, the former offering outer-space street-soul on 2017’s Outer Limits after Koova had channelled Drexciya for 2015’s This Is Not My Future. However, the Cracked Dice EP represents the first time that the trio have come through on CPU in full force, with Simon Lynch completing the lineup alongside Koova and Williams here. Cracked Dice finds them on top form, blending broken-beat machine-funk grooves with latent house and rave tendencies to thrilling effect.
Cracked Dice is ushered in by the weightless atmospherics of its title-track. The combination of synth washes and gurgling electronics here sounds so alien that it could pass for a piece of incidental music from ‘The X-Files’, but things don’t stay that way for long – the track soon snaps into a stargazing club joint in the Detroit mode, one in which spaceship synth wobbles are pushed onwards by lithe, rumbling sub-bass. The combo comes off like an interstellar throwdown between the Midwestern masters of old and modern practitioners of UK soundsystem techno stylings – Lurka, Batu and the like. Following number ‘Head Of The Keeper’ maintains the energy of its predecessor, warping junglist archetypes around a breakbeat stomp in a manner reminiscent of Special Request.
London Modular Alliance’s brand of electro has always been marked out by its playfulness, a feature derived from how snappy drum and synth programming anchor the group’s off-the-cuff improvisation. That sensibility is apparent throughout the entirety of this EP, but perhaps nowhere more so than on first B-side cut ‘Chemical Peel’. ‘Chemical Peel’ is at once stiff-necked and rubbery, the hissing hats and old-skool breaks phasing in and out of a boinging bassline which is pure Mr. Fingers goodness. That machine-funk scuttle carries through to closing track ‘Lemon Mishap’, a piece of insectoid acid-funk so gnarly it will have the crowd convinced that they’re hearing the DJ receive an alien transmission in real time.
Cracked Dice sees esteemed electro dons London Modular Alliance whip up machine-funk, junglism and Midwestern house/techno into a quartet of club tools which are as sleek and futuristic as a lazerbeam.
FFO: Baby T, Batu, Jensen Interceptor, Mr. Fingers, Special Request// 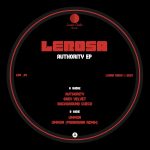 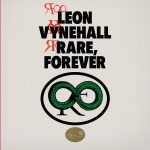