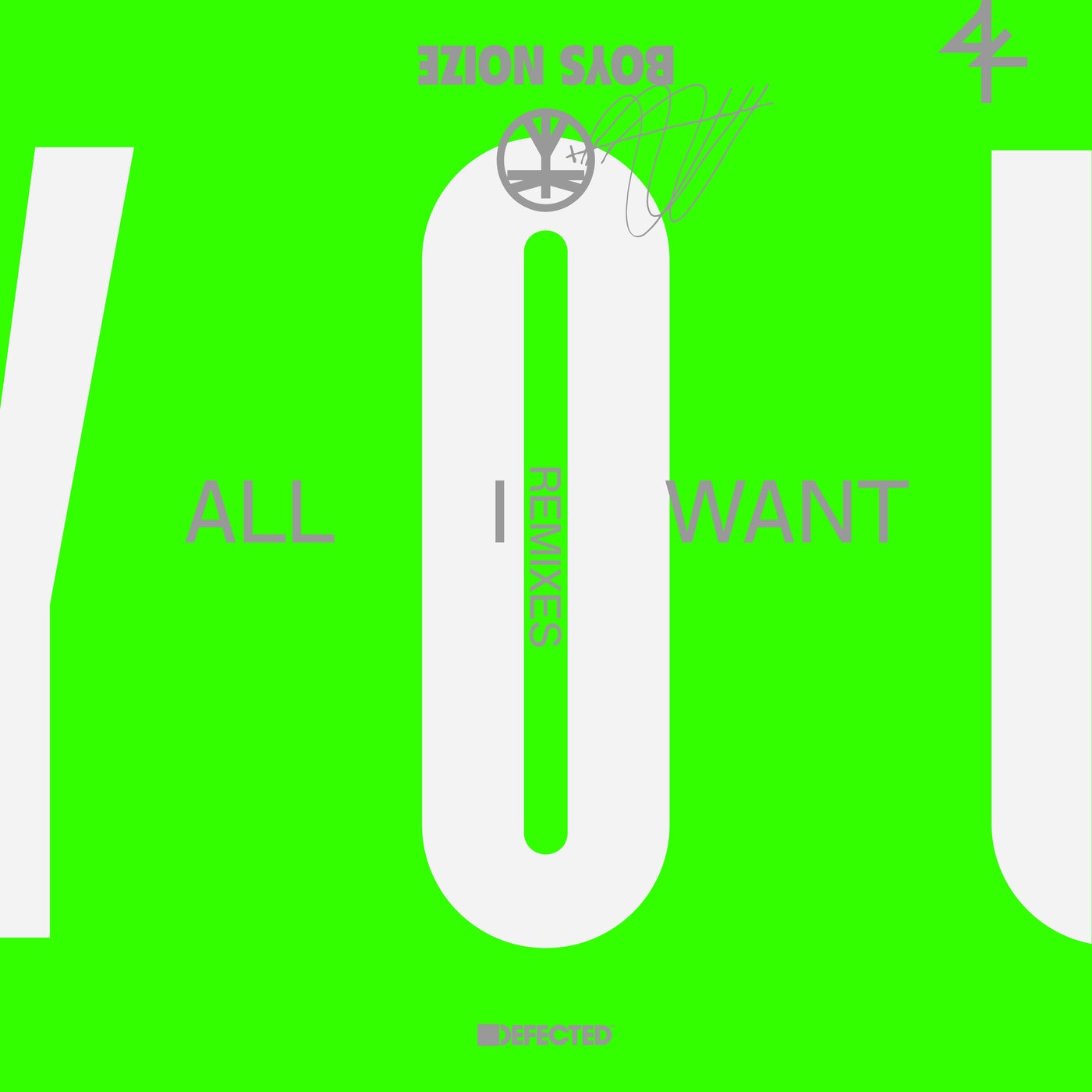 eng||Following the runaway success of his label debut ‘Mvinline’, Boys Noize returned to Defected for the anticipated follow-up single ‘All I Want’ this spring, featuring the unmistakable vocals of Scissor Sisters frontman Jake Shears. Starting its life as a basic demo made by the pair years ago for Alex (aka Boys Noize) to play at one of Jake’s infamous NYC apartment parties, the track had since remained a hidden gem on a broken hard drive until years later when Alex rediscovered the track. Taking inspiration from classic Chicago house for the original ‘All I Want’, now Life and Death founder DJ Tennis steps up to remix, adding depth to the original with is hazy, atmospheric mix. This package also includes Boys Noize’s NRG Remix, which includes the verse of the original demo. 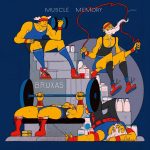 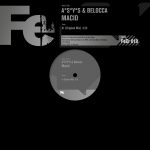