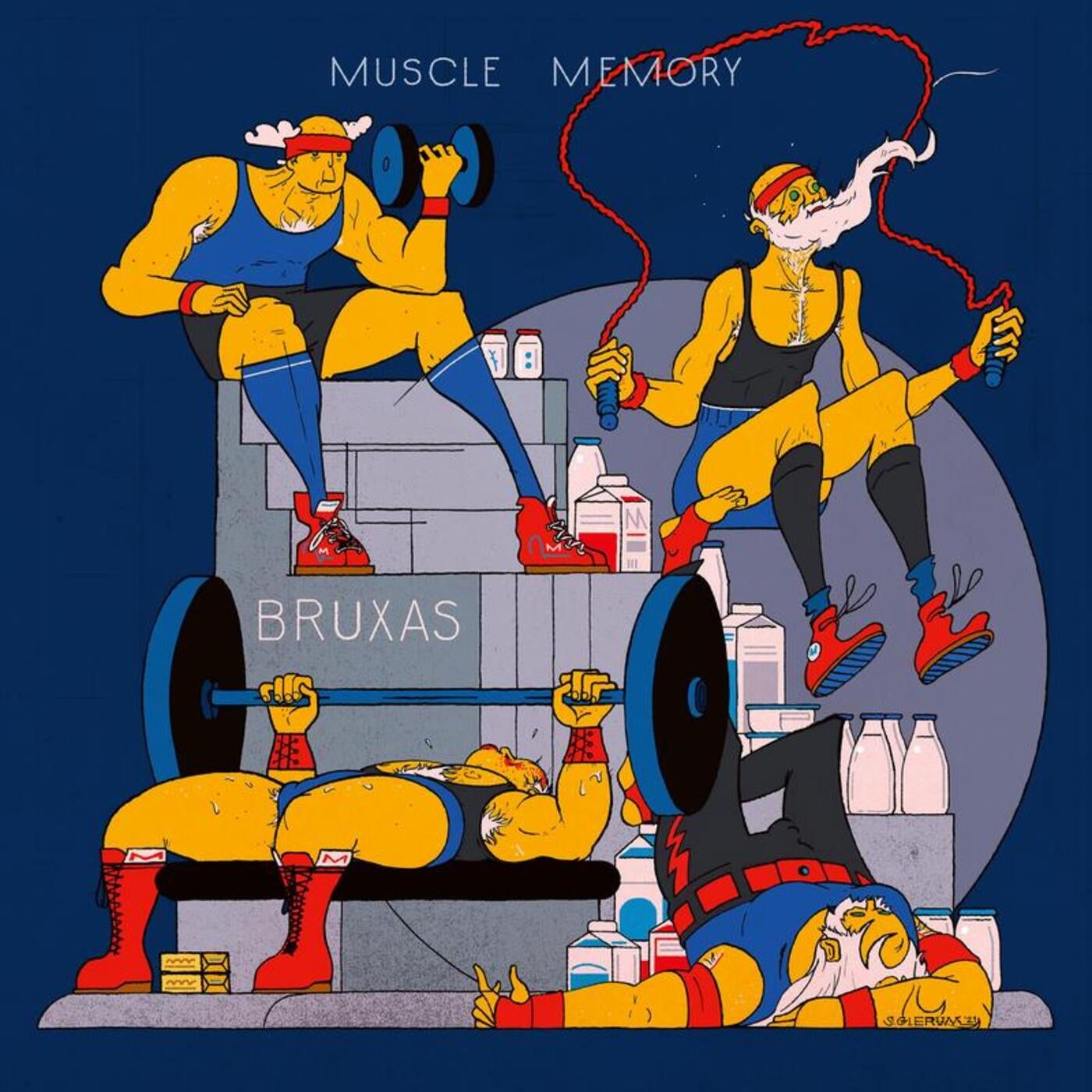 Dutch psych-musicians Jacco Gardner and Nic Mauskovic create a new take on no-wave, post-disco with their debut LP as Bruxas, Muscle Memory. Its their third work for the Dekmantel label, following up earlier EPs Mas Profundo (2017) and Sirocco (2018). Immersing themselves in a world of bohemian synth, the duo experiment with vintage machines and cosmic effects, swimming in rhythmic grooves and psychedelic tones. Its a style that reflects their respective musical backgrounds, and long partnership, one in which that has strengthened their collaborative, musical muscle memory.
After playing together in the revival tour for Zamrock band WITCH, Gardner and Mauskovic struck up a partnership centred around poolside antics, cocktail hours, and a mutual love for late-60s, German kosmische musik. Through their particular style of alchemy, the duo embarked on a quest to craft soundtracks to imaginary, forgotten moments.

Cogelo, Rapido plays out like a pseudo-disco-noire thriller, while Mountain Cruise strums to an upbeat Jodorowsky beat, and then Minitrip accompanies the listener through psychedelic planes of existence. Unsurprising then that there is a little bit of Patrick Cowley in this record. A pioneer whose own Muscle Up soundtracks also lent themselves to leftfield synth explorations.

Outside of Bruxas, Gardner and Mauskovic have both found success with their respective careers. Gardner, with his unique take on experimental synth work, and Mauskovics rhythmic post-punk, solo-project The Mauskovic Dance Band. Together as Bruxas, they found a synergy full of youthful exuberance that looks to recapture a vintage left-of-centre, wave-scene aesthietc. Recorded on a minimalist setup, Muscle Memory is full of improvisation and psychedelic sound experimentation, proving that with time the subconscious can take over, creating patterns within music that the conscious mind would have otherwise been unable to perform. What one would call, true Muscle Memory.// 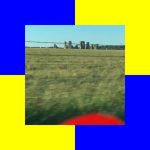