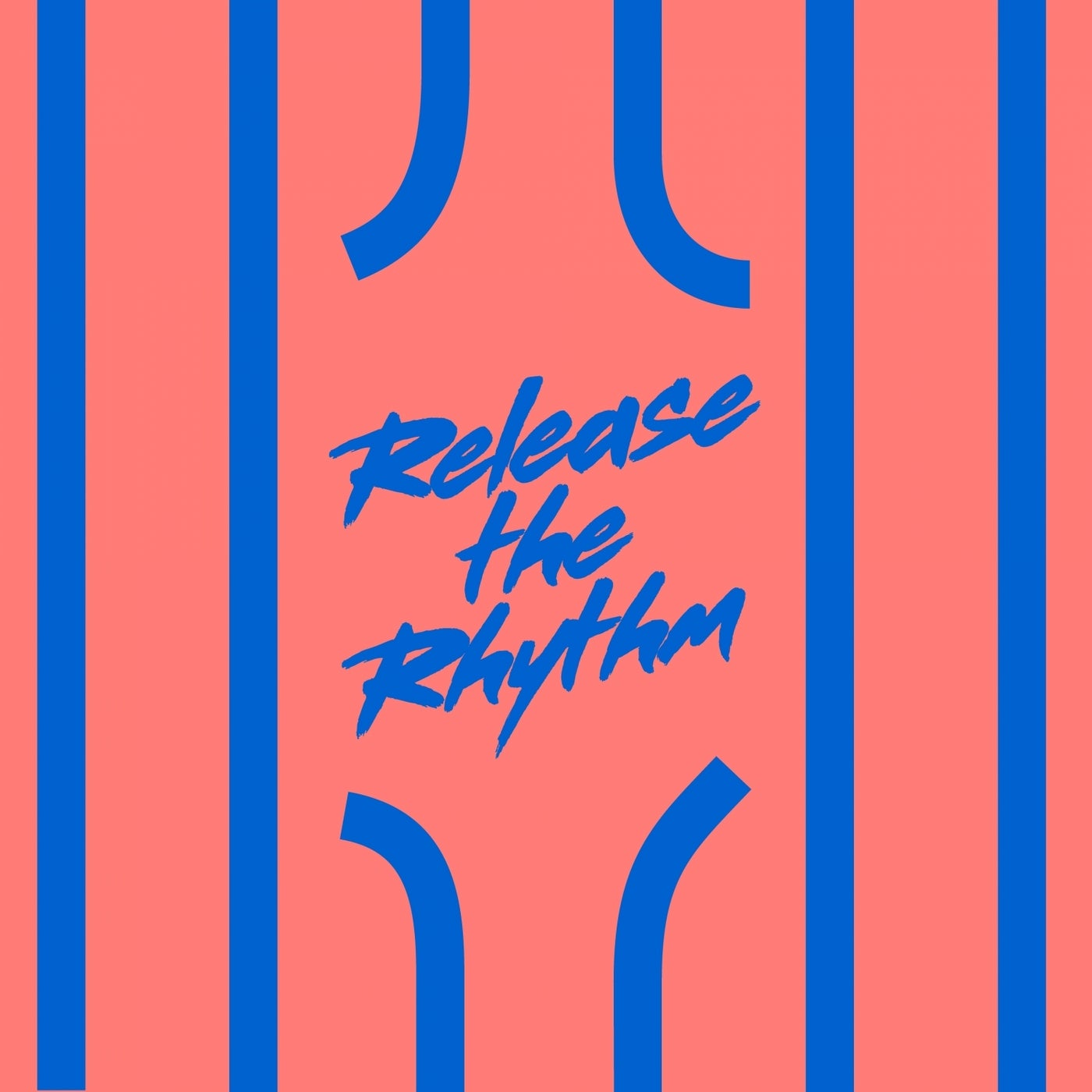 “I met Mateo & Matos while I was writing for Muzik magazine back in 1997. In the interview, John Mateo & Eddie Matos had both complained that their New York labels were not interested in their deeper tracks. I thought M&M would be a fantastic addition to GU, so I said I would release their more musical cuts. The songs they sent had the perfect combination of melody and groove, warm-up and peak-time; I suggested making “New York Rhythms”, their debut artist album. That began a relationship that continues today. The first single from that album was “Release The Rhythm”, a cut that was both musical and heavy-hitting for the floor, and so it seemed fitting that it would be the first one to be remixed for today’s floors. I’ve kept the original arrangement of the song and beefed up the beats and bass for today.” Kevin McKay, September 2021.// 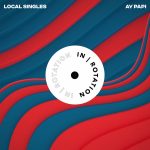