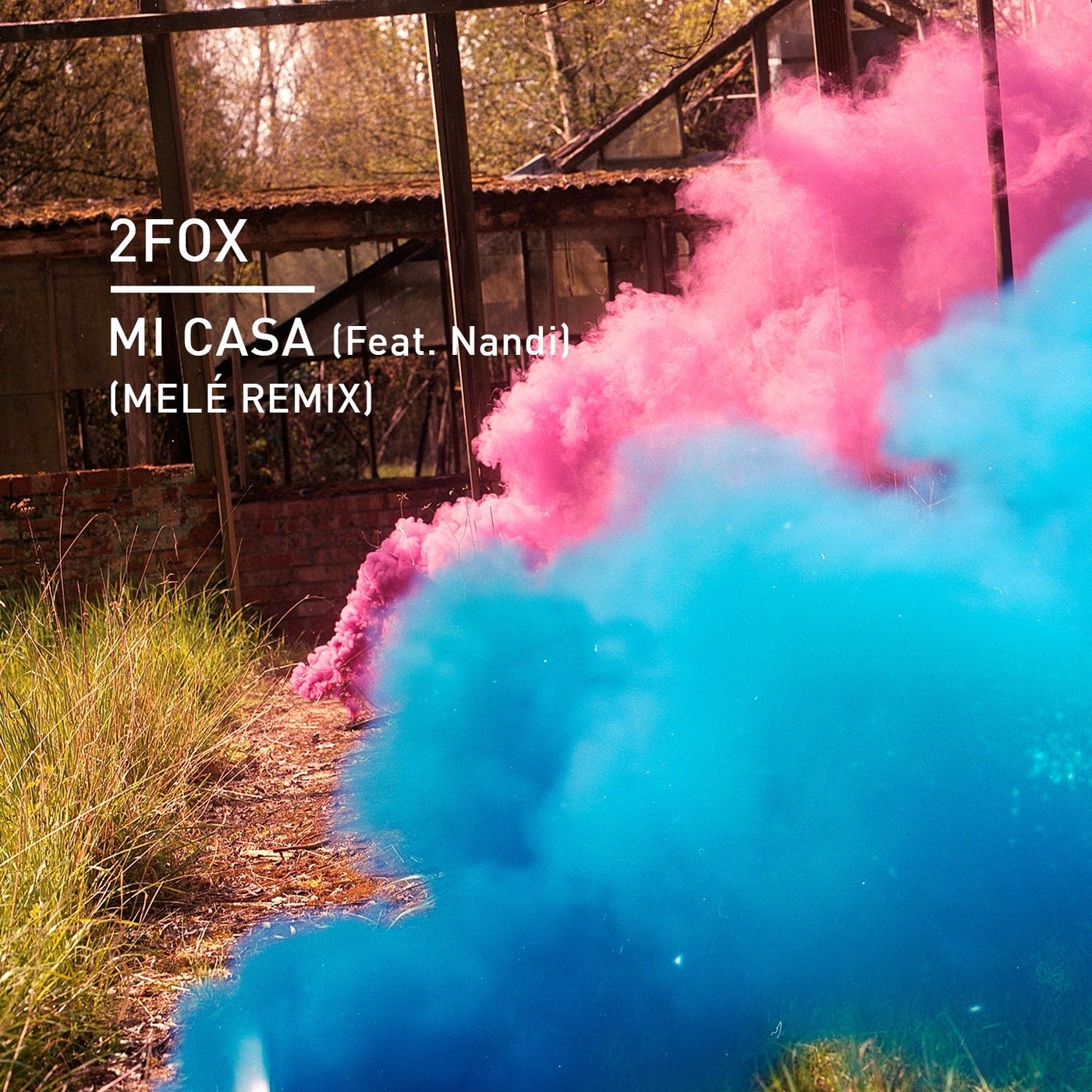 Next up on Knee Deep In Sound we welcome the hotly-tipped pairing of Max Sinal (Producer/DJ) and Renell Shaw (Songwriter/Composer), who together create the Afro Deep duo 2fox. Hot Since 82 first heard a demo of this track when it was played by Rudimental during their b2b live stream, he loved it and signed it right away.

2fox draw inspiration from the rich key diverse cultures of London, Brazil and Africa and fused them together to create their own distinct sound. On Mi Casa, they say “We wanted to create a song that could be the soundtrack for both the beaches of Ibiza and the clubs in London. ‘Mi Casa’ features our long time collaborator Nandi who normally sings in English, but on this song, she switches from singing in her mother tongue of N’debelle to Spanish. A perfect example of the diverse environment that gave birth to the sound of 2fox.”// 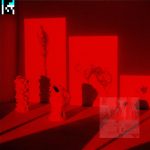