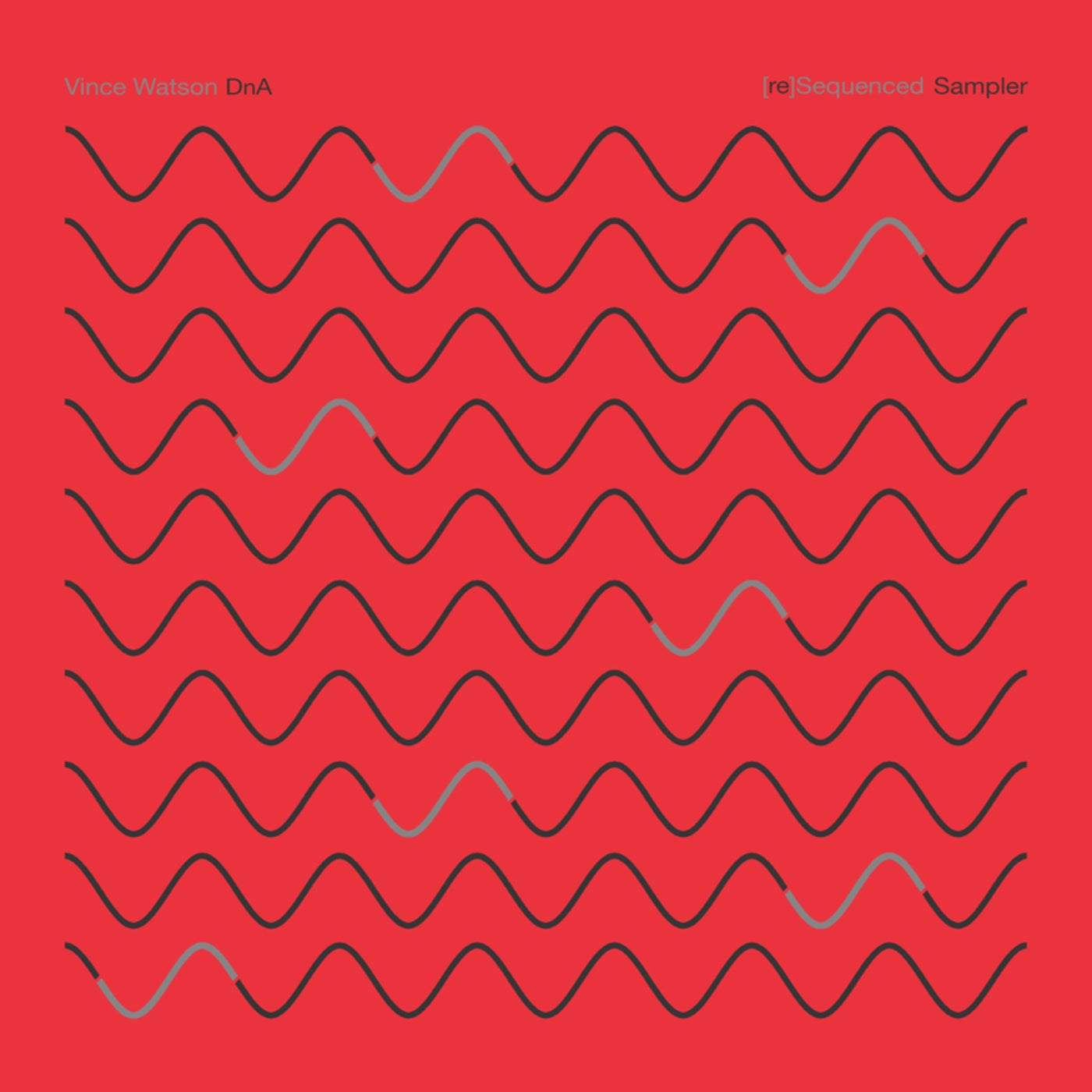 2021 has been a monster year for Vince Watson with releases on Get Physical, Tronic, SushiTech, All Day I Dream, his own Everysoul Audio and a host of remixes.

But now Vince ends the year and takes things up a notch to bring his labels biggest and most adventurous release to date : DnA [re]Sequenced and on this we present the [re]Sequenced Sampler – 3 brand new mixes from the DnA album by Vince himself, as a taster for the album being released next month, which features Carl Craig, Claude Young, Jon Dixon, Steve Rachmad, John Beltran, Shawn Rudiman, Stephen Lopkin and Stephen Brown.

After the massive response and high sales of his 18 track DnA album in 2019, Vince had a vision of having the some of the tracks remixed by his favourite Detroit flavoured artists from the 3 places that musically have made it all possible for him : Scotland, Amsterdam, Detroit.

Universal Language departs the originals electro territory and heads for the Dancefloor in a smooth house version destined to be in the playlists of Detroit heads who like grooves and melodies just the way Detroit House can deliver.

First Wave goes in the opposite direction, taking the hi tech sounds of Gratiot Avenue and heading into electro territory, creating a fusion just as powerful as the original track with its jazzy hats and futuristic sounds.

Finally Fourth Wave goes into sci-fi space territory and takes the original track into the mysterious wall of sound that Vince has been known to make for many years, with multiple synth lines to keep you hearing new things with each listen.

A stellar taste of whats to come.

DnA [re]Sequenced is a monster of an album that does not come along very often, with such heavyweights all on board and is certain to get the attention is richly deserves. 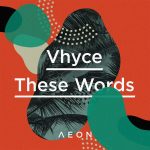 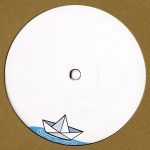