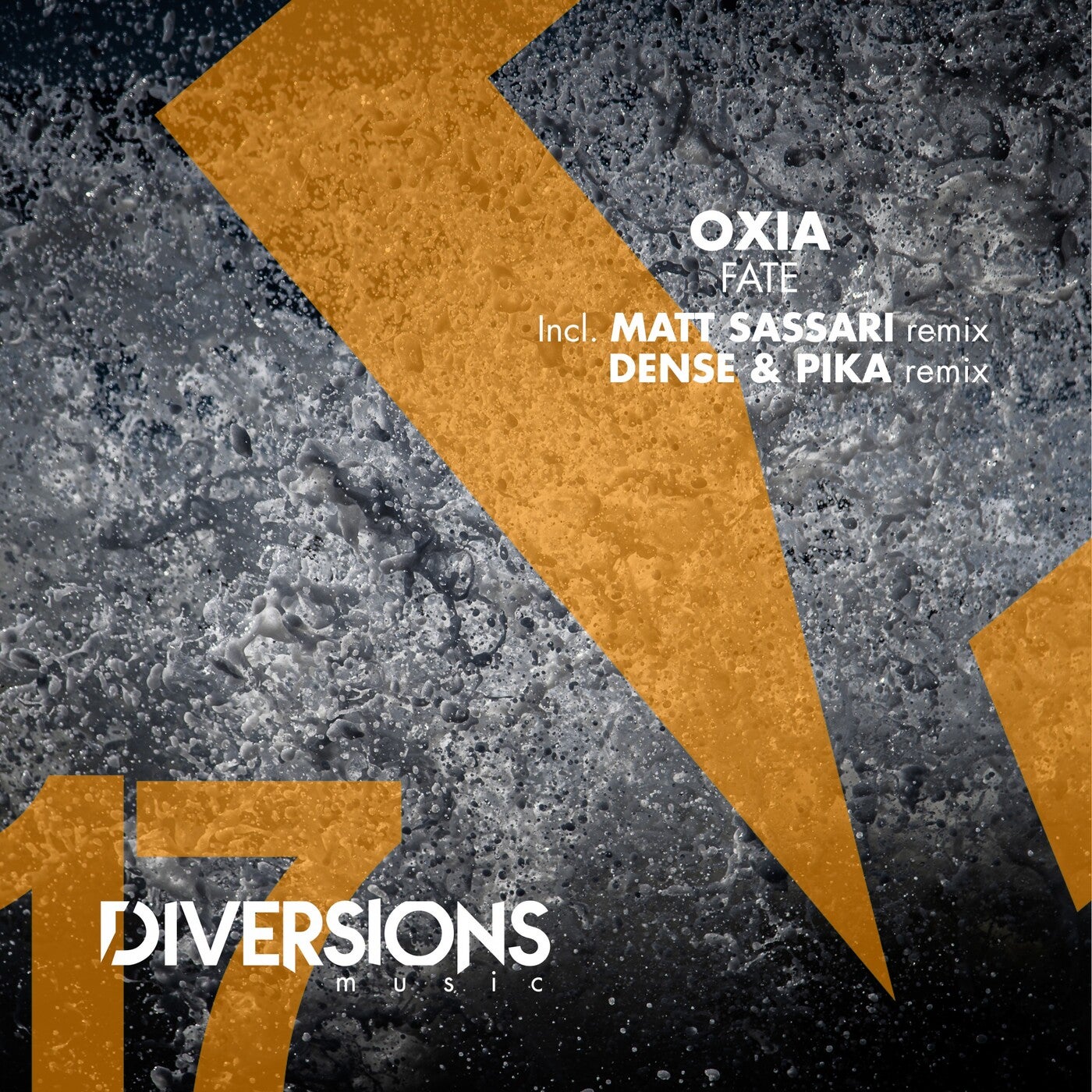 Following the critically acclaimed release of his beautiful summer single Shadows on Lee Burridge’s All Day I Dream, a number of impressive remixes for the likes of Joseph Capriati, Agoria, John Digweed and Black Circle, and several remixes on Diversions including the latest for Julian Millan’s Kamelhyn EP released in October. Diversions Music label boss OXIA now returns to his much loved imprint for his first original release on the label this year, as he announces the stunning ‘Fate’ including two great remixes.

Due for worldwide release on Friday, December 10, alongside a brace of remixes from Matt Sassari and Dense & Pika, OXIA’s Fate sees the Grenoble-based stalwart return on the form of his career, as he delivers his first EP on Diversions since the release of Second Mood in 2019.

Inaugurating the EP with the mesmerising title track Fate, OXIA draws on his inexorable experience and unbridled creativity as a producer to deliver a strikingly nuanced underground groovy techno cut, replete with different textures, a haunting voice, multifaceted rhythms and a chugging groove that bolsters the opener across its six-minute duration. Penetrating the imagination with his mind-altering tones and exemplary use of juxtaposition and surprise.

The middle order sees OXIA flex his A&R muscles, as he enlists French maestro Matt Sassari to put his unique spin on the resounding opener. A pioneer of the new wave of techno that’s been sweeping across France over the past few years. Sassari offers a more minimalist but equally yet hard-hitting and groovy interpretation than the original, as the Marseille-born talent further builds on an already stellar career discography.

Last but by no means least, and bringing the package to an impressive finale, OXIA taps legendary British double-act Dense & Pika for their eagerly anticipated label debut. Making their intentions known from the off, the London-based producers embark on an up-tempo, earth-shattering remix of Fate to round off another remarkable EP on the long-standing French imprint.// 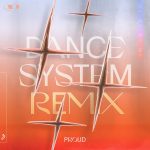 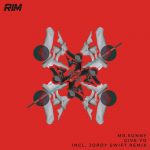