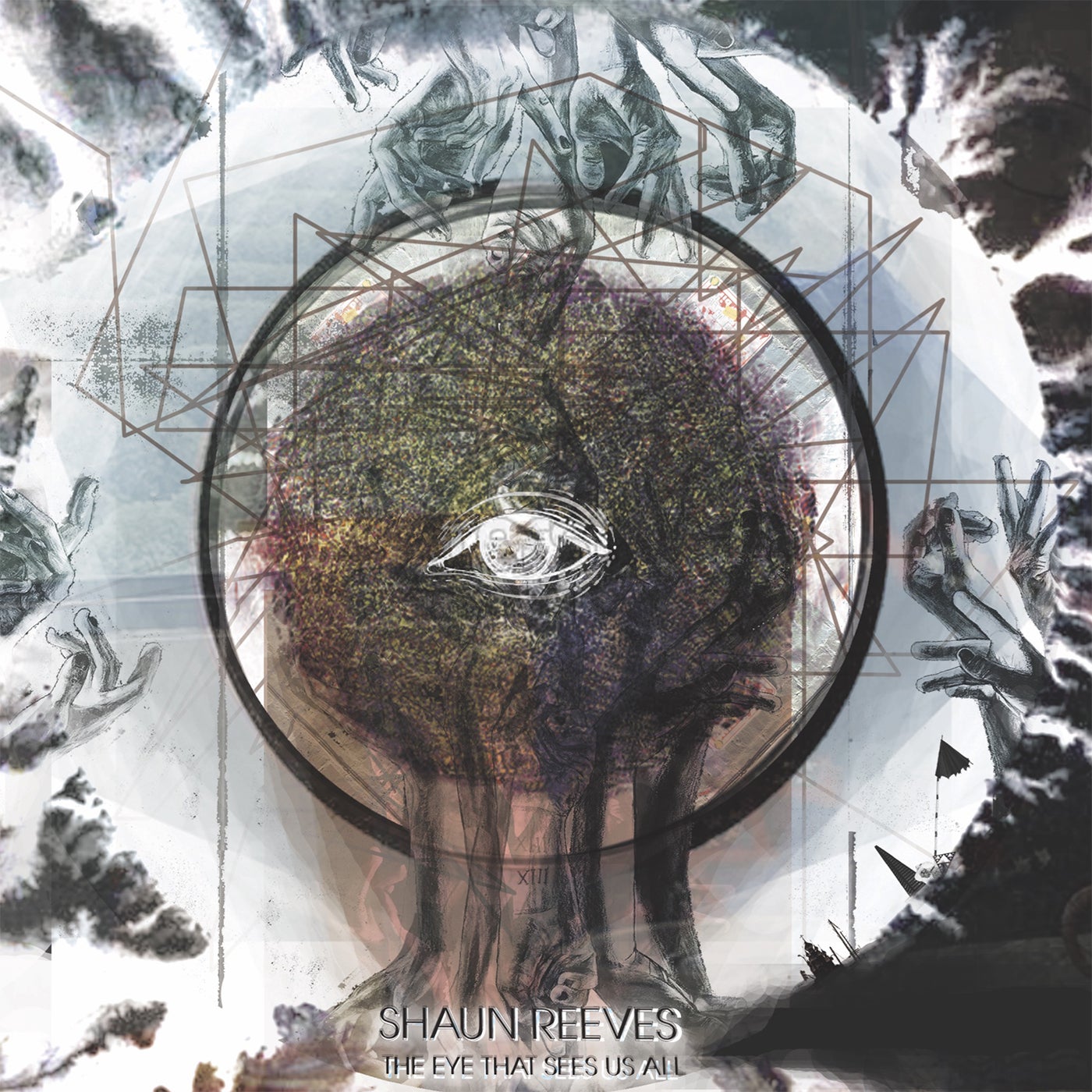 RELEASE: The Eye That Sees Us All
ARTIST(S): Shaun Reeves

The Eye That Sees Us All is the long-awaited debut from Shaun Reeves. It arrives July 23rd on the Visionquest label, one day before the Michigan-born artist turns 40, and coincides with his 20th year as a DJ.

This new record finds the now LA-based, Michigan-born artist circle back to the underground world where he feels most at home. After years spent touring the world as part of the Visionquest collective, he ended up in a musical place he no longer enjoyed or recognised. Once the members decided to focus on their own thing for a while, he quietly, and happily, sunk back into his original community in Berlin, hidden from the hype. There he played cultured and cosy parties at CDV, hung out with friends and reconnected with the sounds he always loved the most.

What followed was an intense couple of years of focused studio work. Adapting to a new workflow while diving into the modular synthesis world, Reeves made a plethora of new tracks and experiments. As it transpired, the sounds that came out of those sessions subconsciously circled back to his earliest releases on labels like Raum.musik. They are heavily influenced by his time in Berlin and the lessons learned there, and make this album what he calls a ‘musical statement of gratitude.’ It also comes with eternal thanks to Julien Bonnot, a friend, housemate, dog- and studio-sitter who shared a wealth of engineering knowledge with Shaun that really elevates his sound.

While the album marks a new chapter that finds Reeves return to his roots, it also ends one as he leaves Berlin behind. He might return one day but, for now, he is happy to be in LA, thriving as part of an exciting new scene, with the freedom and respect to do what he wants, rather than what is wrongly expected. The Eye That Sees Us All, then, is truly the sound of an artist reconnecting with his own musical essence.

The title track opens up with a slick minimal groove and haunting vocal sounds that immediately draw you deep into Reeves’s uniquely atmospheric world. ‘Lucy Sky Diamond’ is named after Reeve’s spaniel, Lucy, a trusty sidekick over the last few years. The track is a sublime piece of deep and heady house with balmy neon pads layering in the late-night soul. There is a more bubbly and melodic feel to the jittery drum hits and gnarly bass of ‘Arethusa’ that locks you in for the ride. ‘Temple Day’ plays with an electro-tinged sound that is carefully detailed with brilliant cosmic pads and alien effects.

These subtle cinematic details define the record as it plays on through the ‘Clair de Lune,’ which is full of celestial charm and optimism. After the perfectly stripped back and punchy basement house sounds of ‘Morose’ comes the more menacing bass and eerie pad work of ‘Signs,’ then the exceptional closer ‘Tropik Sadness’ feat. Falco Nero. It has a real sense of paranoia and unease in the weird vocals and taught bass twangs that leave an indelible mark.

20 years in the making, The Eye That Sees Us All is a compelling record, and one that reminds us what made Shaun Reeves so special in the first place.// 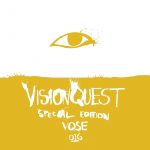 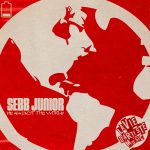