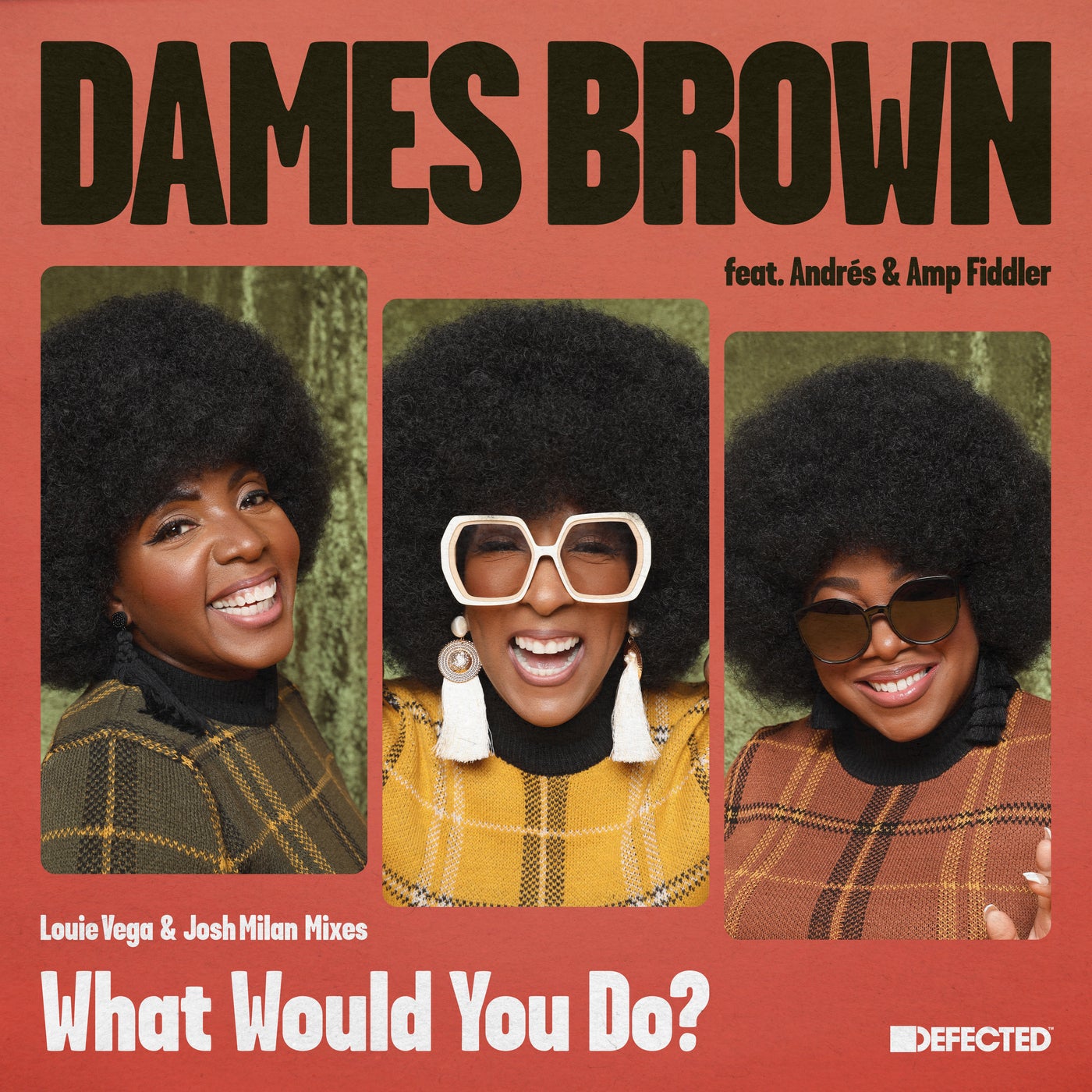 Epitomising the very best of their hometown’s unparalleled musical heritage, Detroit’s Dames Brown are the vocal trio becoming one of house’s must know names. Lending their exquisite range to a number of modern house essentials, including Sophie Lloyd’s ‘Calling Out’, The Vision featuring Andreya Triana ‘Heaven’ and David Penn’s ‘Nobody’ in recent years, Athena Johnson, Teresa Marbury and LaRae Starr unveiled ‘What Would You Do?’ in 2021 to swift critical acclaim. Produced by long-time collaborator of the group and fellow Motor City native Amp Fiddler and Mahogani Music regular Andrés, the slick, funk-filled and typically soulful release has now been remixed by house royalty Louie Vega and Josh Milan to further elevate its club credentials. With the Two Soul Fusion Remix capturing the funk, house and soul of the Dames’ sound with fitting tenacity, the accompanying Expansions NYC Dub Vocal goes deeper and groovier for something more club-ready. Powered by a powerful body of house muscle, it’s no surprise that this A-List combination of artists has produced a package as special as they come. 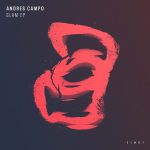 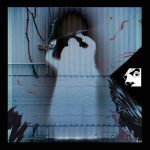