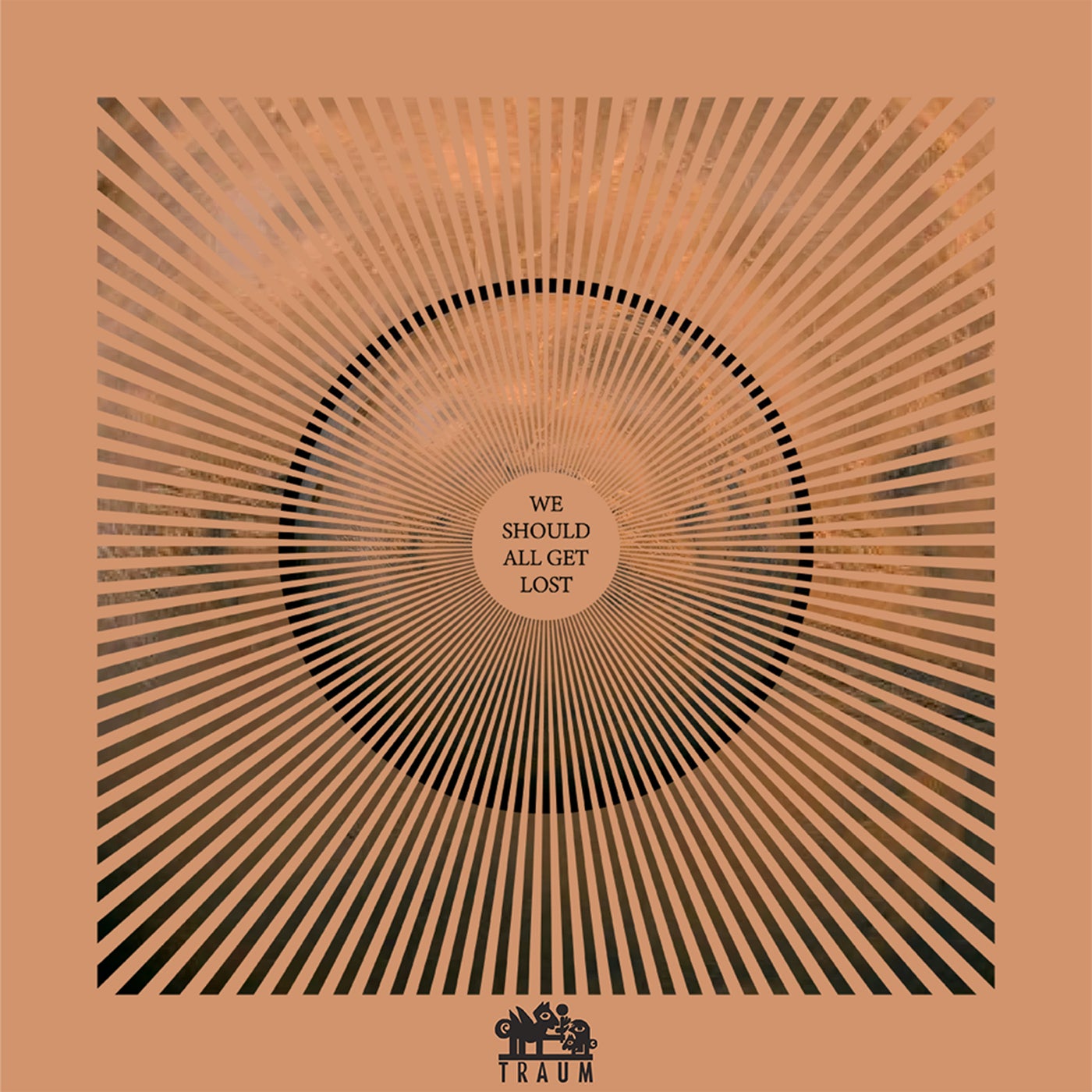 RELEASE: We Should All Get Lost
ARTIST(S): Bojo

Samuel Lizarralde is the Colombian producer and artist behind Böjo, an alias with whom he has worked hand in hand with artists of all genres, including acts such as Bajofondo, Carlos Sadness and Cimarrón.While still very young, Samuel Lizarralde is already a multi instrumentalist. He traces both a historical and a narrative journey from classical music to modern electronic music,Samuel Lizarralde spent 2020 sharing magnificent conceptual pieces of music under his Böjo moniker, which started out in ambient territory and gradually evolved into a full-fledged club project. The Colombian producer gained acclaim as part of Bogota duo MOÜGLI and was nominated for a 2019 Latin Grammys for his work Orinoco, the album by música llanera outfit Cimarrón.He shines on his own as a solo artist in 2021 and 2022 with his opus series etc , featuring ancestral voices and choirs submerged in the sounds of melodic techno with a powerful kick and orchestral metals that go slowly from classical piano to the darkest beats of techno.The EP kicks off with the intro track “Once, Everything Was Unknown” an ambient powered slow beat spirit catcher that prepares you for the main track of the release.”We Should All Get Lost” is the uncontested highlight of this EP that injects excitement with an oozed melancholy that could lead easily to a club anthem at open air festivals this year. Böjo is a deep thinking performer and with this new tune he has pivoted towards pops introspective energy which is sound of today. “We Should All Get Lost” in the end is an optimistic song with a slight hidden French house note generating that little euphoria you need to pass through his fascinating feel of melancholia.”Blue Of Distance” is a deep techno track with a step by step build up, resulting in a mighty sound avalanche including a 303 acid baseline as the icing on the cake.The remix of “We Should All Get Lost” by High On Mars from Iran adds a different progressive note to the track and let it settle in the electronic club music scene.// 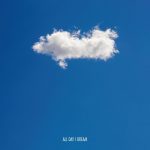 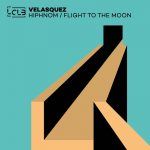