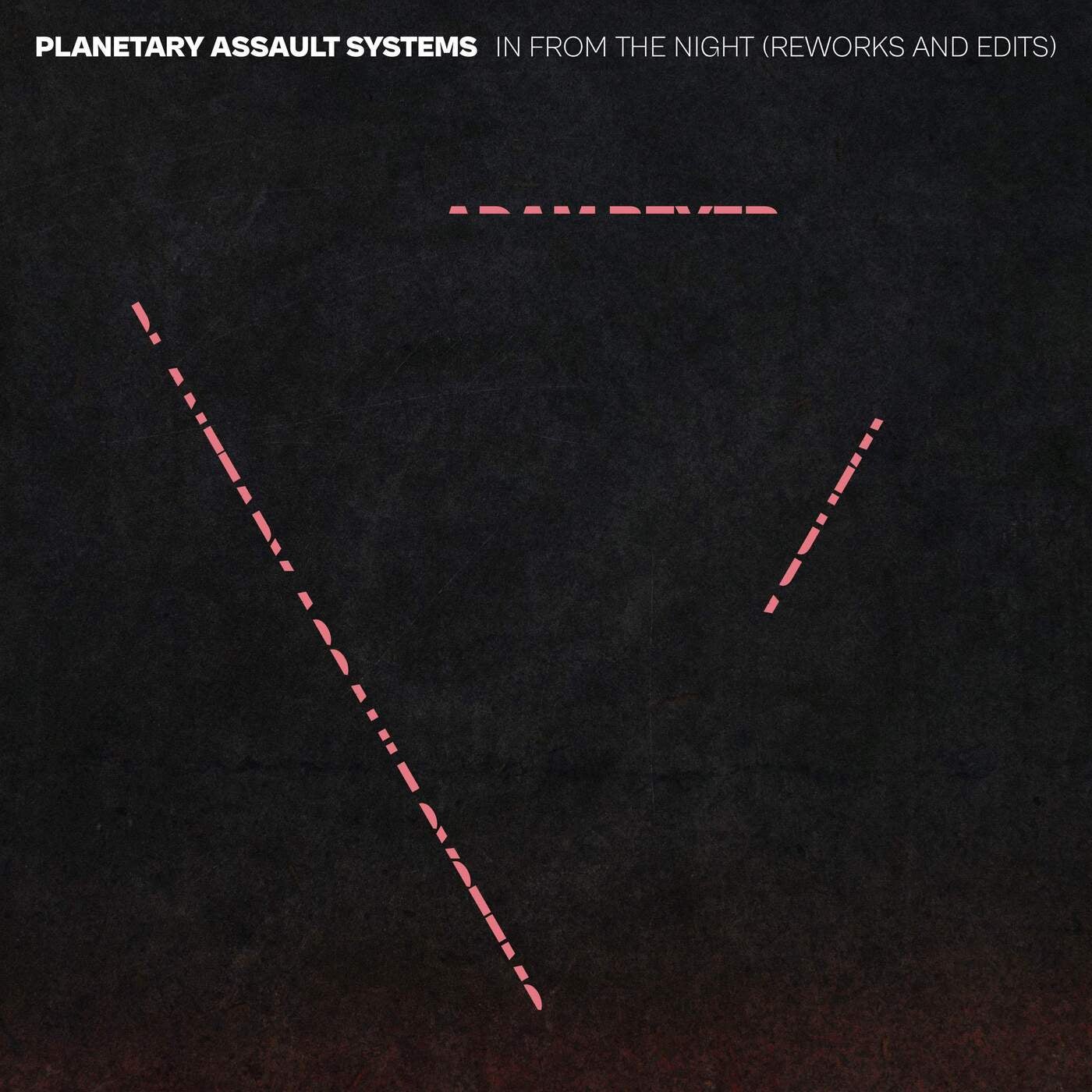 In From The Night (Reworks & Edits) have 3 TOTAL TRACKS

Planetary Assault Systems is one of UK techno veteran Luke Slater’s most enduring aliases, a project focused on forward-thinking techno with maximum cerebral impact. ‘In From The Night’ came out in 1993 as part of the ‘Planetary Funk Vol 1 EP’ on Peacefrog and has remained an underground favourite since.

Here on his own Mote-Evolver label, Slater revisits the track with a fresh perspective across two edits and an interpretation from Drumcode’s Adam Beyer and celebrated Brazilian DJ/producer Webbha. The techno titans team up to deliver a remix with thunderous energy as tense synths patterns loop, evolve, and grow ever more edgy as the track unfolds throughout.

On the flip, the first ‘P.A.S. Edit’ is a potent touch-up that finds pounding drums overlaid with raw and textural synth patterns alongside occasional crashing claps and a rising sense of dark cosmic energy. The ‘P.A.S. Live Edit’ unfolds in broken patterns and reverberates with menace as more searing synth lines fire across the dance floor.// 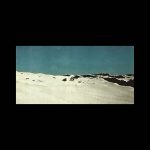 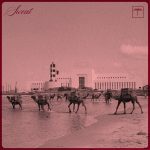