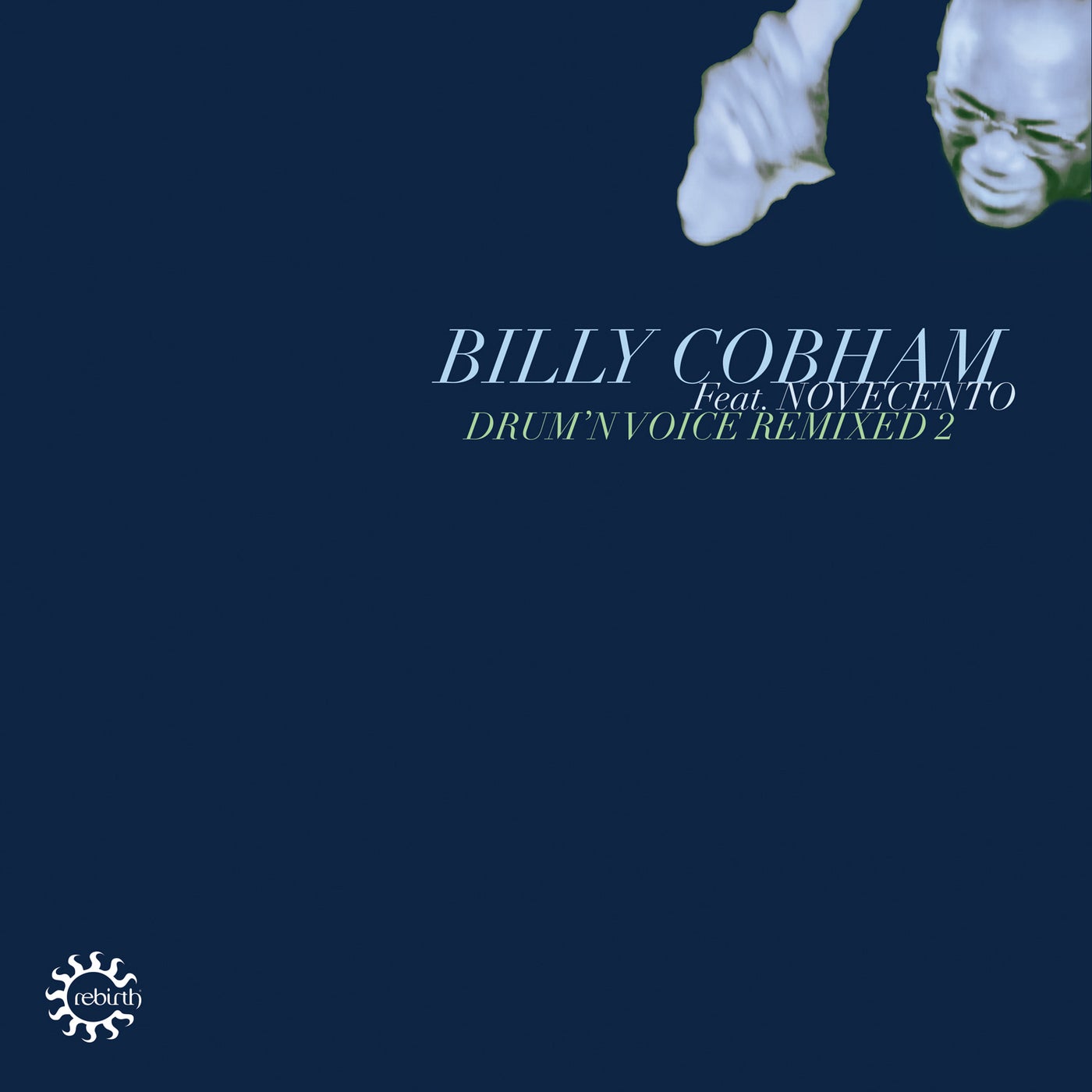 Since the release of the first volume in 2019, we knew we couldn’t stop there. And in 2021 we are even more excited to present the album “Drum’N Voice Remixed 2” by the legend Billy Cobham in collaboration with Italian producers and composers Nicolosi / Novecento. Acclaimed as jazz-rock fusion’s greatest drummer, Billy Cobham has dedicated his whole life to musical exploration and creative expression. Born in Panama, he has been surrounded by music. His father was a pianist, his mother was a singer and Billy started playing drums at four years old. Throughout his career he has collaborated with artists like Miles Davis, Horace Silver, Airto Moreira, George Benson and appeared on over 300 recordings, including icons like Peter Gabriel, Quincy Jones, Jack Bruce, Bob Weir, and James Brown, and to date, has produced and released more than forty albums as a leader. The first album ‘Spectrum’ is a masterpiece and still considered a reference album today. Billy and Nicolosi composed so many songs of the highest quality and class that we immediately wanted to get to work preparing a second volume of remixes. The album, recorded between Milan, London, Los Angeles and New York, also feature collaborations with incredible artists like Eumir Deodato, Stanley Jordan, Frank Gambale, Gregg Kofi Brown, George Duke, Brian Auger, Bob Mintzer. Billy delivers an amazing creativity and listening experience that unveils its unique style in playing drums and percussions. The collection include amazing reworks from Louie Vega, The Reflex, Dele Sosimi & Medlar, Local Artist, Pellegrino, Arp Frique, Al Kent, Nuron, Late Nite Tuff Guy, Shield and Sander MölderDon’t miss it// 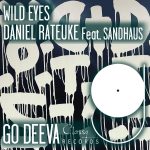 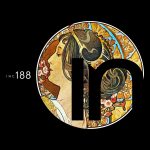